The Southernmost trek in the World

A day with the penguins (and other beasts)

It took me two days more than expected to leave Navarino Island because small boats were blocked in the port due to strong winds through Beagle Chanel. At the end, I decided to leave the island by plane, direction to Punta Arenas. I was sad because I wanted to do some hikes on Tierra del Fuego National Park, on the Argentinian side. What I learned during these days was that humans can’t do anything against nature, nature wanted me to go to Chilean side! lol

I set my new camp base in Punta Arenas, a city with an interesting pioneers’ atmosphere and Magellanic architecture. From where I could do some day excursions around. 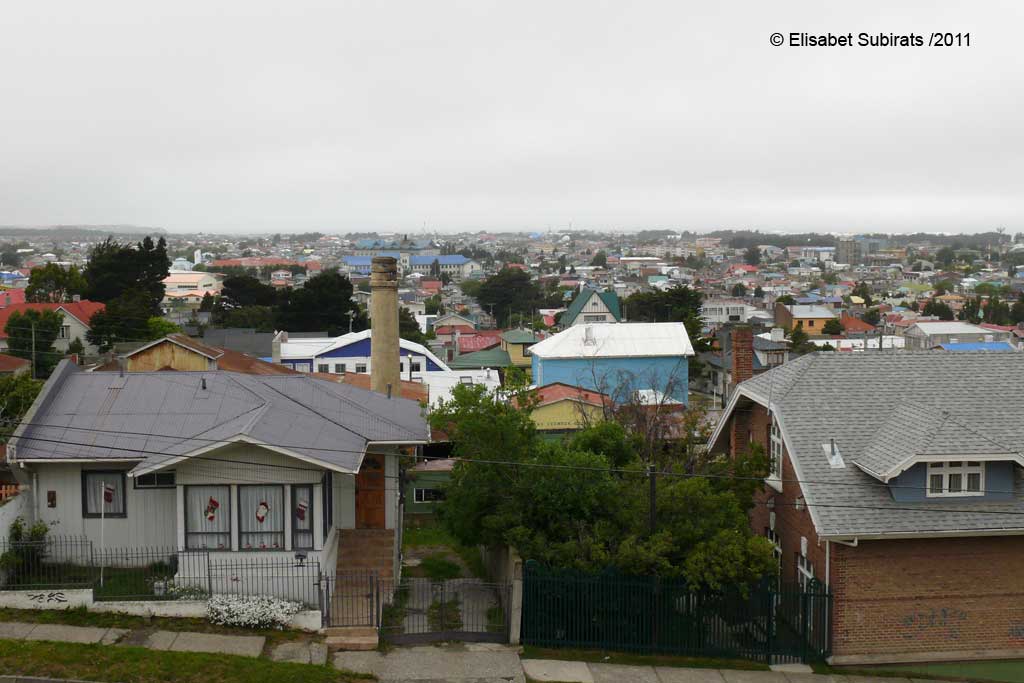 One of the most popular tours is Magdalena Island. Located in the center of the Strait of Magellan, north of the city of Punta Arenas, Magdalena island constitutes one of the largest penguin colonies in Chile (Magellanic Penguins).

That was one of the most awful boat trips that I have ever done in my life. Strait of Magellan is where Pacific and Atlantic Oceans meet and crossing it with a small boat means anything except a quiet trip! Needless to say, I was not the only one who left my liver in these rough waters, 80% of the passengers were sick like me. 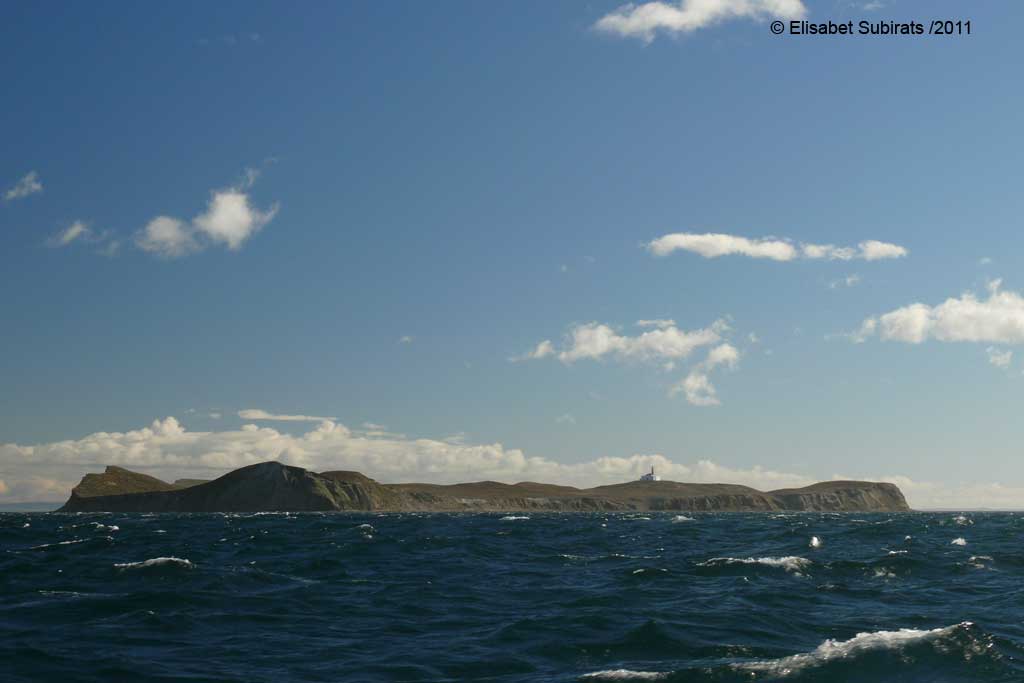 After this colorful boat ride we finally landed at Isla Magdalena. There is a defined path to climb up to the lighthouse and visitors cannot leave it in order not to disrupt the penguins daily life. Despite that, there were always reckless penguins who tried to cross our path with a last acceleration, they were so cute! But most of them just ignored us and continued on their way to the beach. 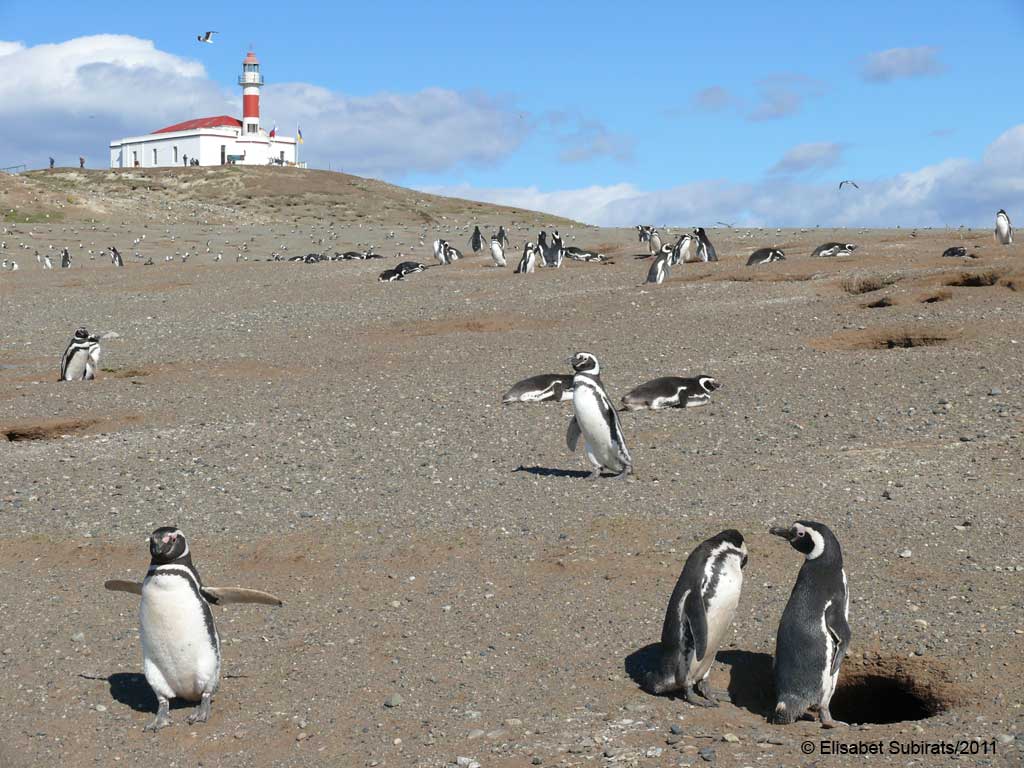 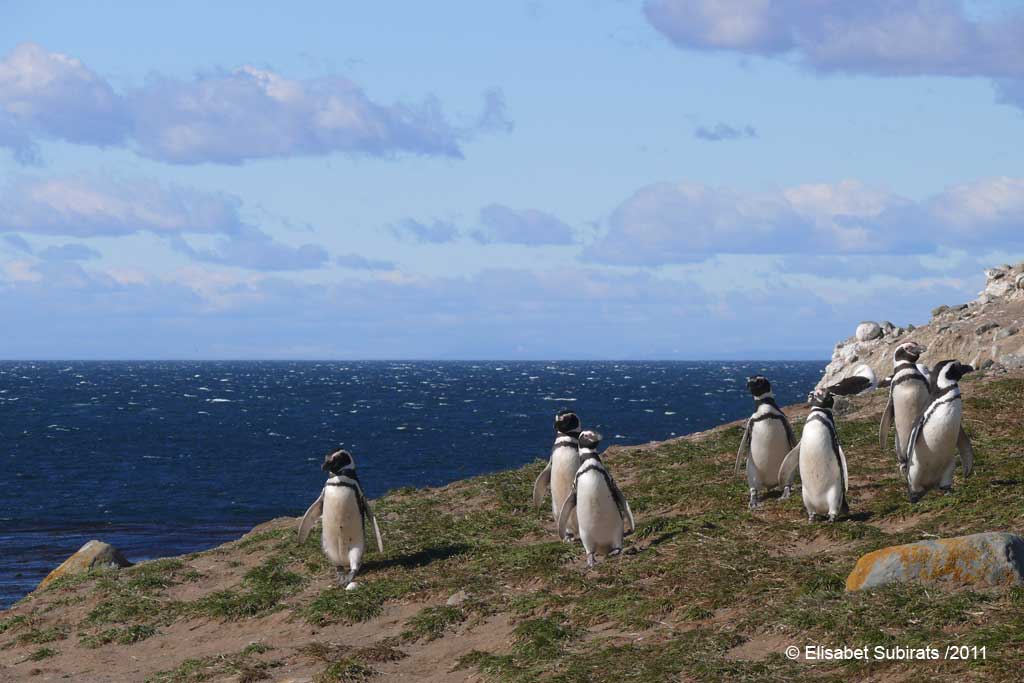 The holes that you can see are used to protect themselves from some bird-predators, baby penguins usually stay not far from them. 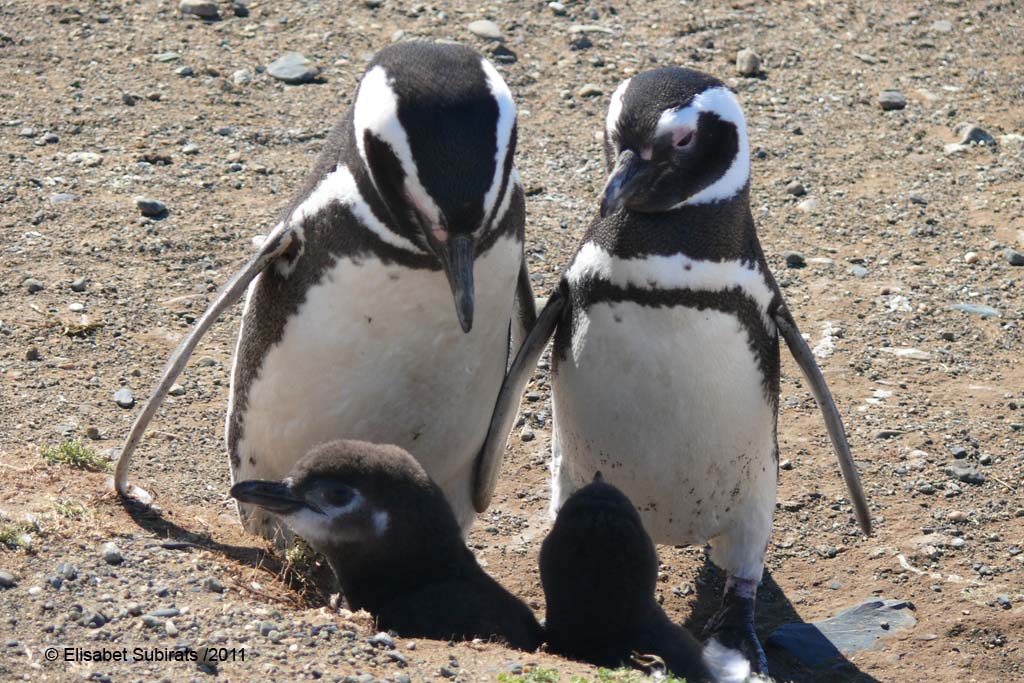 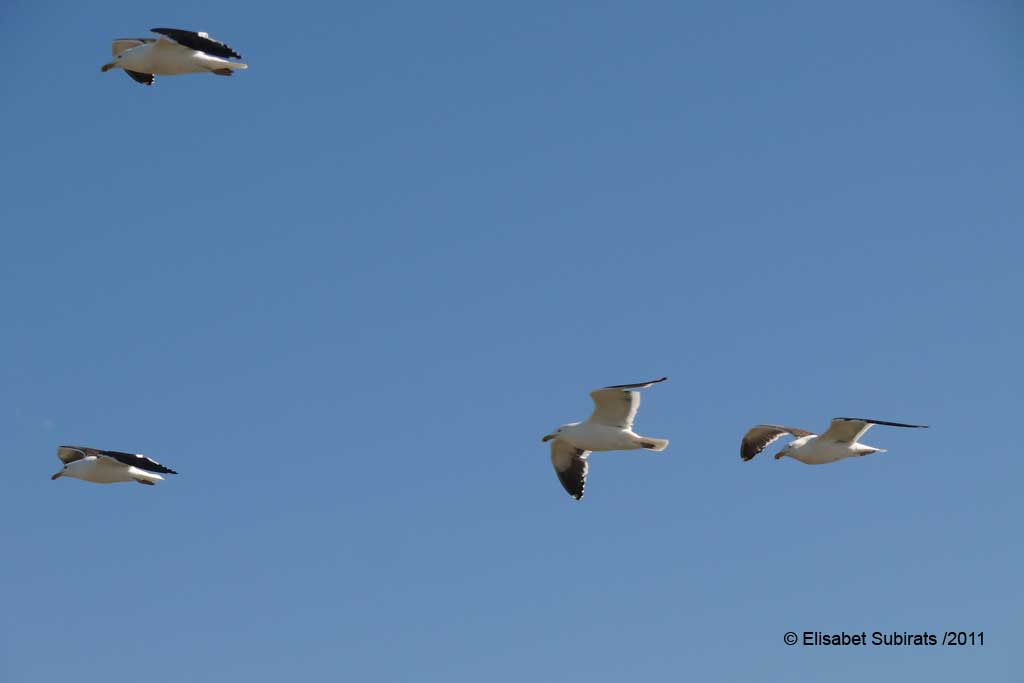 Before going back to Punta Arenas we also visited (without landing on it) Marta Island, which protects about 1,000 South American Sea Lion.

Sea lions live there year-round but the penguins are migrating birds and stay on Magdalena Island only during the warmest months, from mid-September to mid-April. After April they prefer Brazilian beaches, call them stupid!

Permanent link to this article: http://holaworld.fr/a-day-with-the-penguins-and-other-beasts/