If you come to Tunisia for the first time, a good way to start can be to drink a fresh beer in El Hana International Hotel in Tunis. It has a nice terrace upstairs on the roof with a wonderful view of Habib Bourguiba Avenue. From there, you can appreciate the nice colonial architecture from another point of view and the busy life of the city center. The tallest building on the picture is the five stars Hotel Africa. 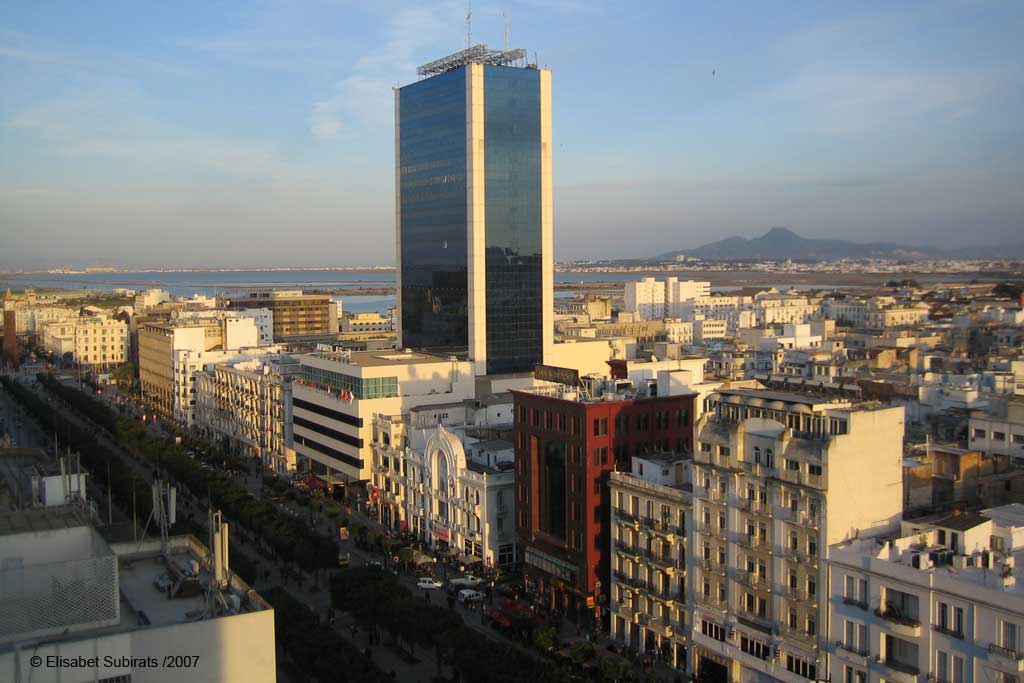 And because you are already in Bourguiba Avenue, you can start exploring “la Nouvelle Ville”. Built by the French during the XIX th century it seems another Tunis, more European. The main attraction is the Habib Bourgiba Avenue itself with its nice colonial buildings. 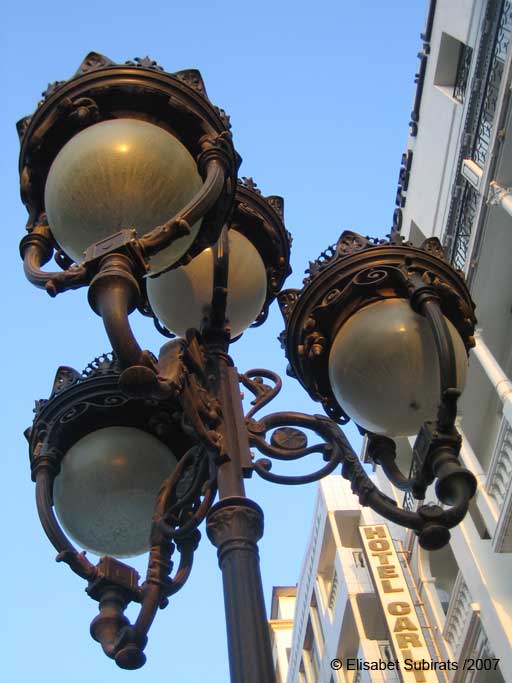 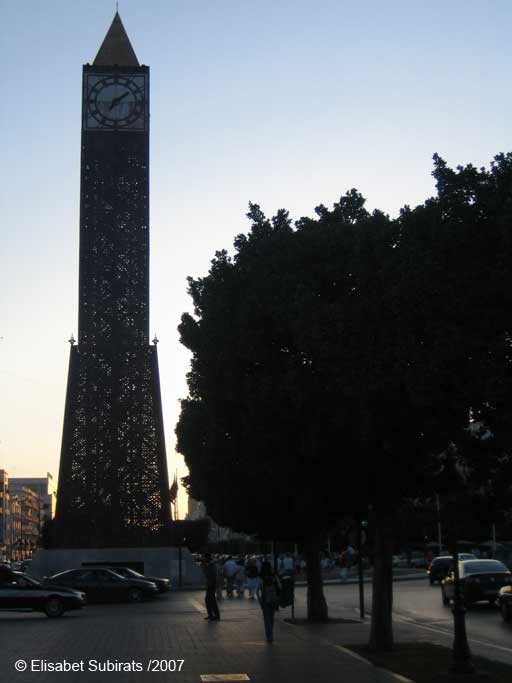 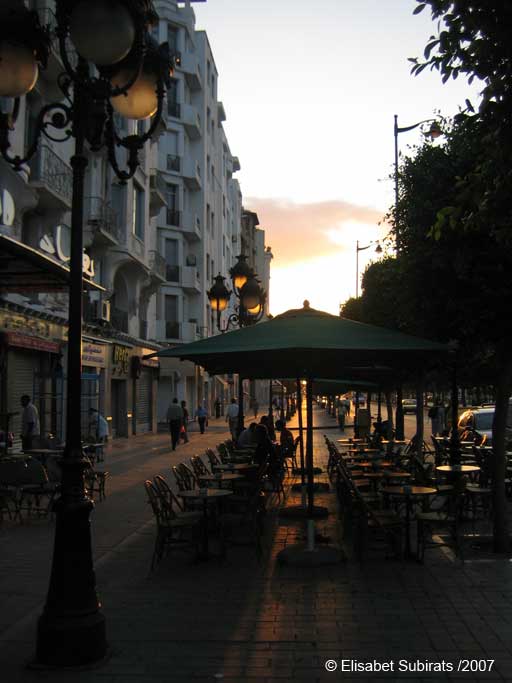 Bourguiba Avenue was initially called  Avenue de la Marine, then Avenue de France, Avenue Jules Ferry and finally after the Independence Avenue Bourguiba. Aaaahh! La Nouvelle Ville is underrated by the banlieue’s inhabitants, we feel so good by the sea far from the crowds . . . but it is a nice place to have a walk, especially during these days (spring): from the “Big Ben” to Bab al Bahr (or Porte de France for Frenchs) you find nice cafés, the city’s main theatre, boutiques, palms . . . and the Cathedral (Saint Paul’s Cathedral). Everything built to give a modern image of Tunis satisfy the French community, which was growing and growing being also more demanding. 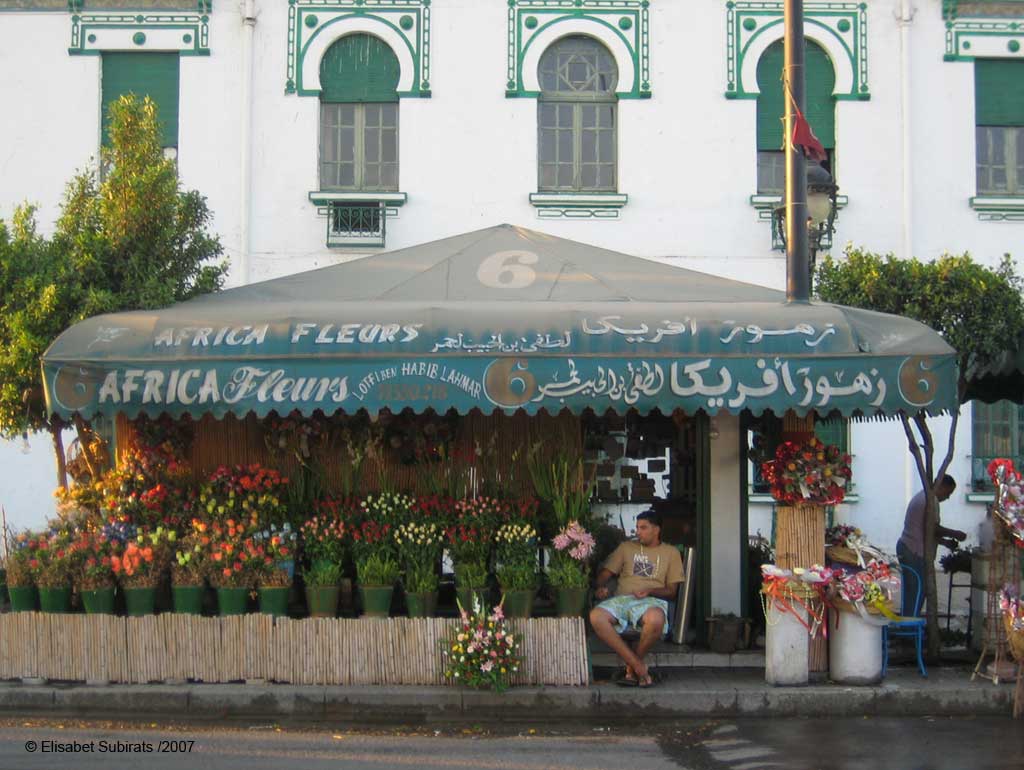 Once you decide to go through Bab al Bahr there is the Medina, the ancient city and the heart of Tunis. Founded in the 8th century it’s an ensemble of narrow and winding streets, interesting buildings like mosques or madrassas and of course the souqs, with its  sellers trying to catch your attention, smells, bright colors . . . it is another world. My advice to explore this fascinating part of the city? Forget for a while your guidebook and get lost in the Medina, it’s worth it!

Permanent link to this article: http://holaworld.fr/a-good-way-to-start-in-tunis/