A little bit of Stalin

Gori is an interesting place to spend one day or two. In this city Joseph Stalin (1.879-1.953) was born and raised. Locals seem not to care about it (or maybe they are not very proud of it) but there is no doubt that all tourists stop here basically for him. Stalin was the son of a shoemaker and his origins were very humble. One still can see the small wood and mudbrick house where Stalin spent his first years.

Not far from here there is the impressive (in terms of architecture) Stalin Museum, one of the best museums in Georgia, dedicated exclusively to this famous character. The museum goes through all Stalin’s life, from his Theology studies in Tbilissi (where he read secretly communists pamphlets) upon his arrival at the head of Communist Party and USSR. I am a big fan of XXth Century History (blame my father for it) so I enjoyed this museum a lot with all those personal objects, gifts from world leaders, displays, maps . . . there is even a reproduction of his first office in Kremlin and his death mask. The guided tour was an EXCELLENT complement to the visit because those guides knew everything about Stalin and the Communist Party: they could recite all the communist leaders’ names without blinking and in reverse if necessary! I enjoyed sooo much the guided visit that I wanted to repeat it fully with another guide but my friends started to look at me very bad so I had to leave 🙁 The ticket included a look inside Stalin’s house and the visit to the armoured train wagon that he used for travelling (he hated flying). 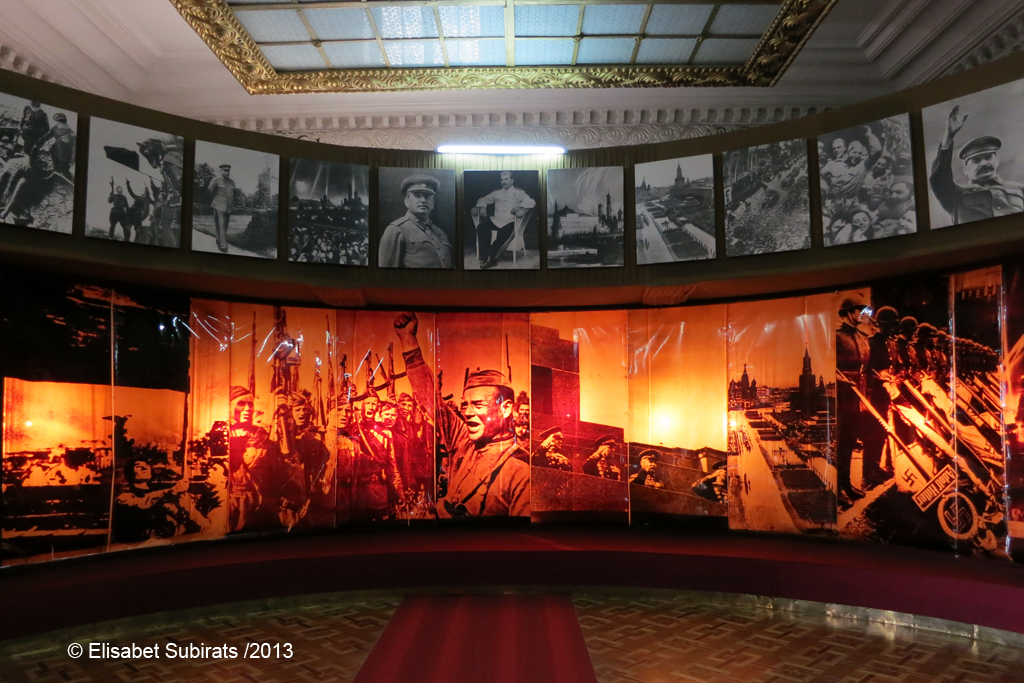 After Stalin Museum we took a taxi to visit Uplistsikhe, an interesting cave city inhabited between VIth century BC and Ist century AD. Uplistsikhe was an important trade center that housed 20.000 people at its peak. You still can see some interesting structures like temples with beautiful stonework, a theatre or some storehouses. Especially interesting was the long tunnel running down to the river. Scholars believe that it was used as emergency escape in case of invasions. 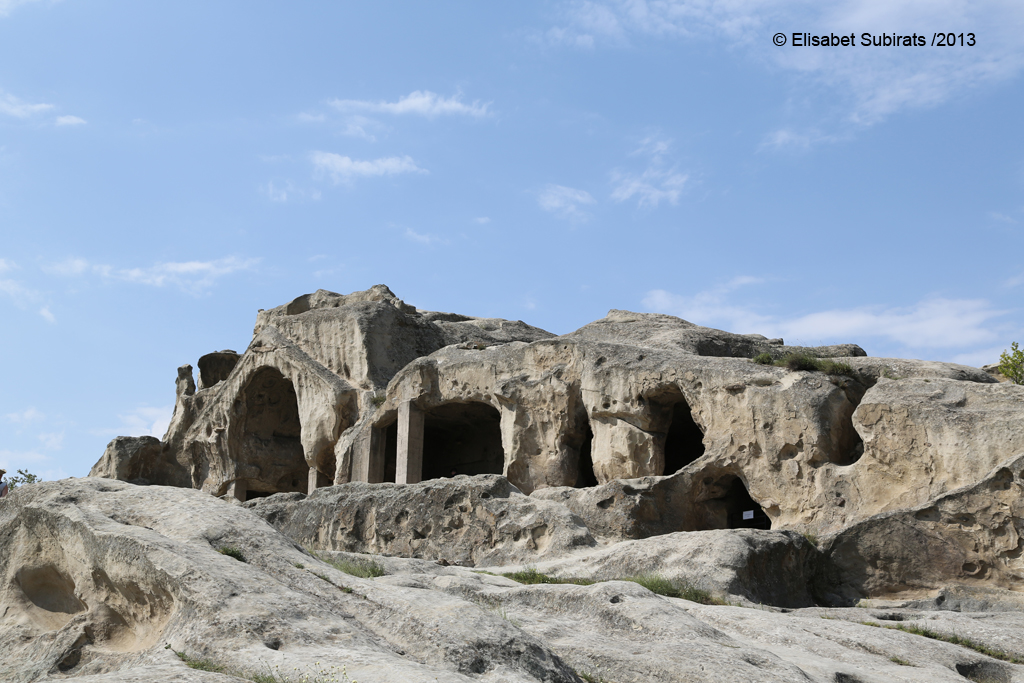 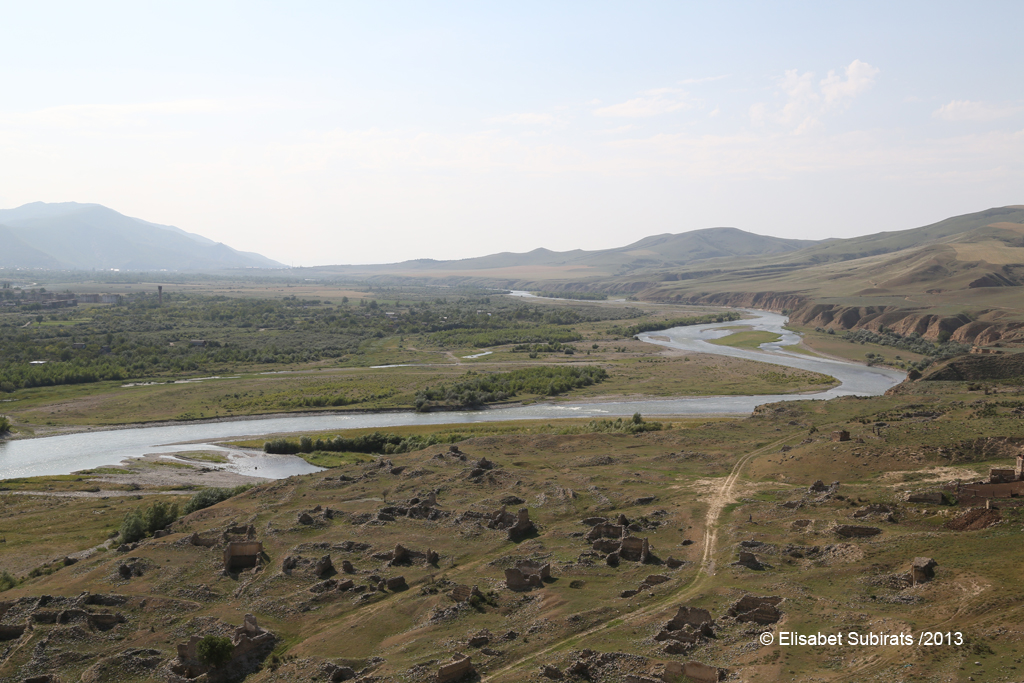 Permanent link to this article: http://holaworld.fr/a-little-bit-of-stalin/