Another sunny pause (in Lima)

One day after the Inca Trail I left cold Cusco direction to the North. My first stop was Lima, where I spent a total of three days. My hostel was located in Miraflores, a quiet suburb along the Pacific coast with a big choice of hotels and restaurants.

I did not do much on Saturday apart from buying my salads for the following days. On Sunday I spent the morning exploring Lima’s Historical Centre, around Plaza de Armas and I could also watch the changing of the guard at the sound of “El condor pasa” as a military march. 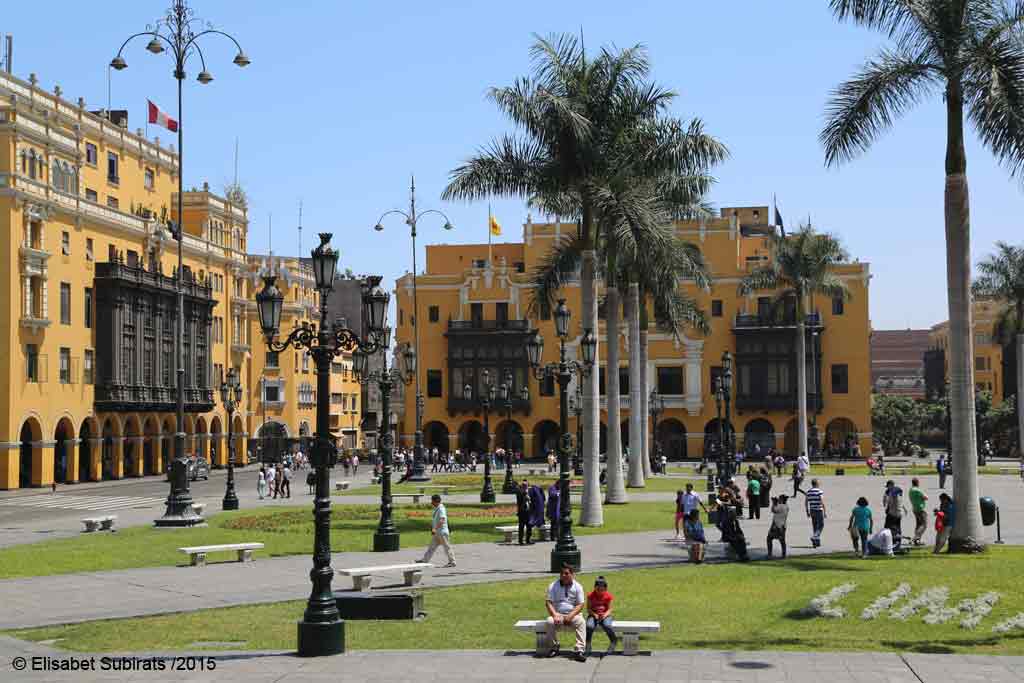 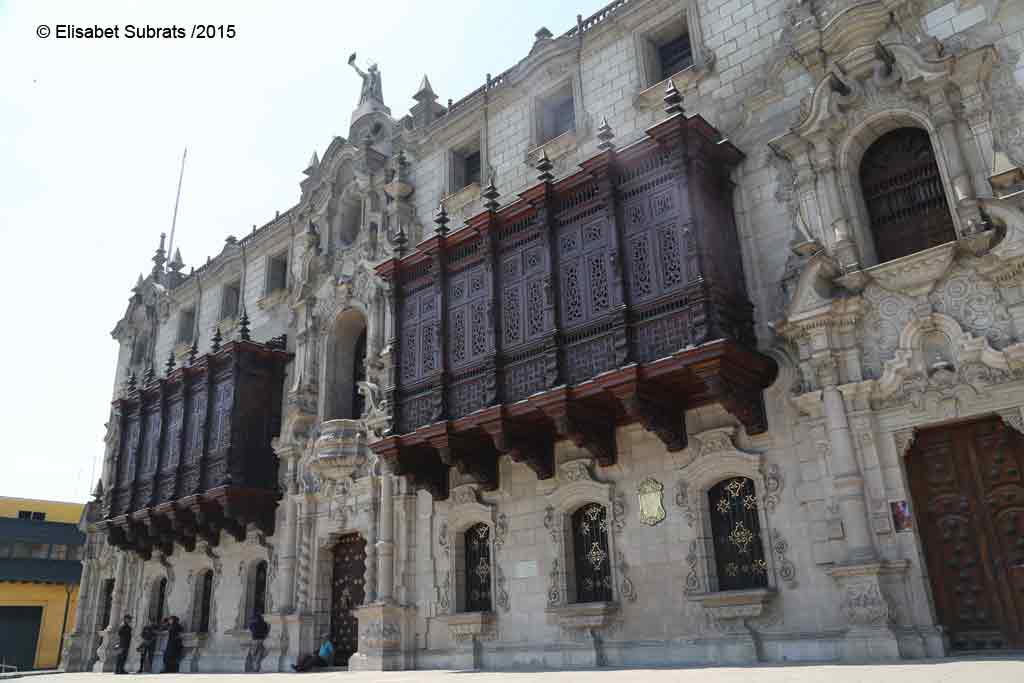 In the afternoon I met Maria for a stroll and with her I explored colorful Barranco, her neighborhood. 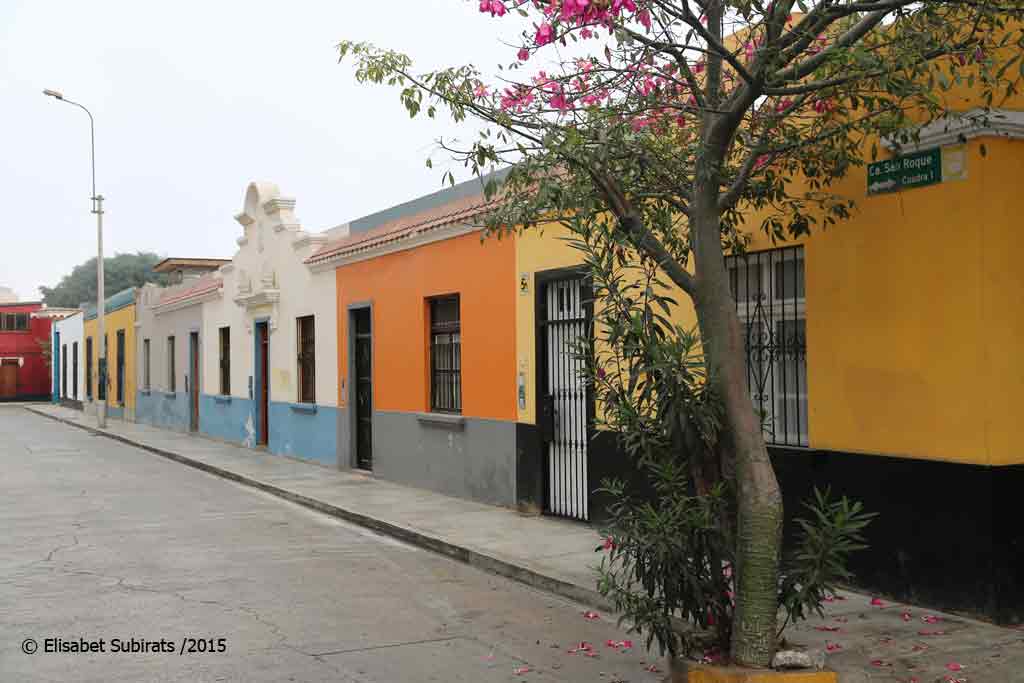 After visiting its main sights we decided to visit the “Mario Testino Foundation” (he is from Barranco) for some good pictures and on our way we crossed him, so cool! When I first saw him I thought he was a gringo with a lot of money (he is very tall), it was Maria who had to tell me who he really was, lol 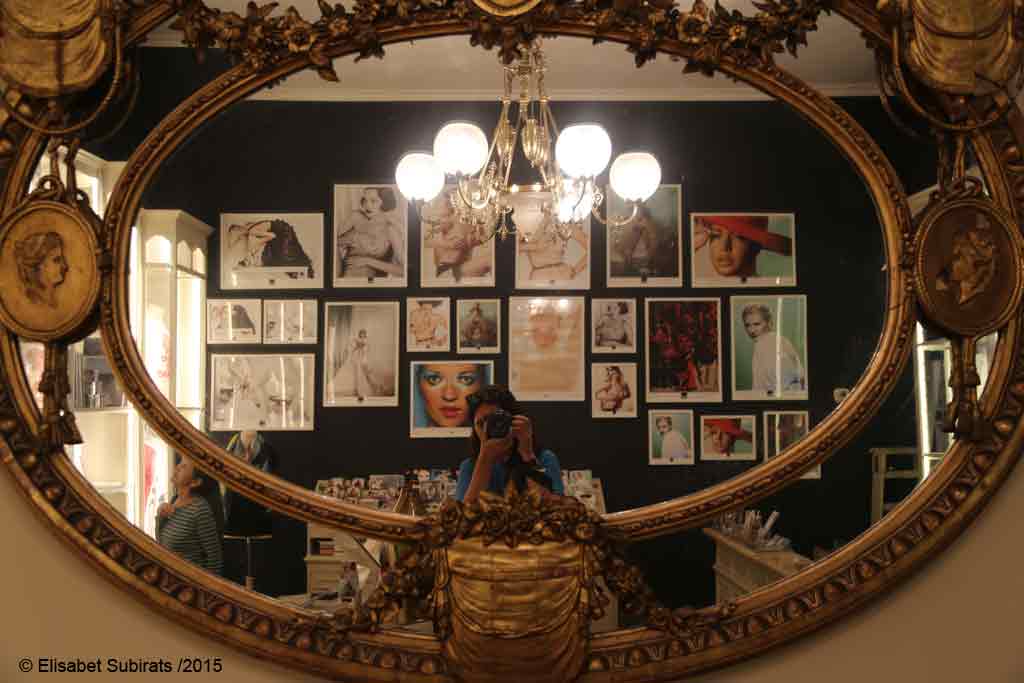 Later at night we joined Maria’s sister for dinner and on the way to my hostel they showed me some Miraflores’ sights. 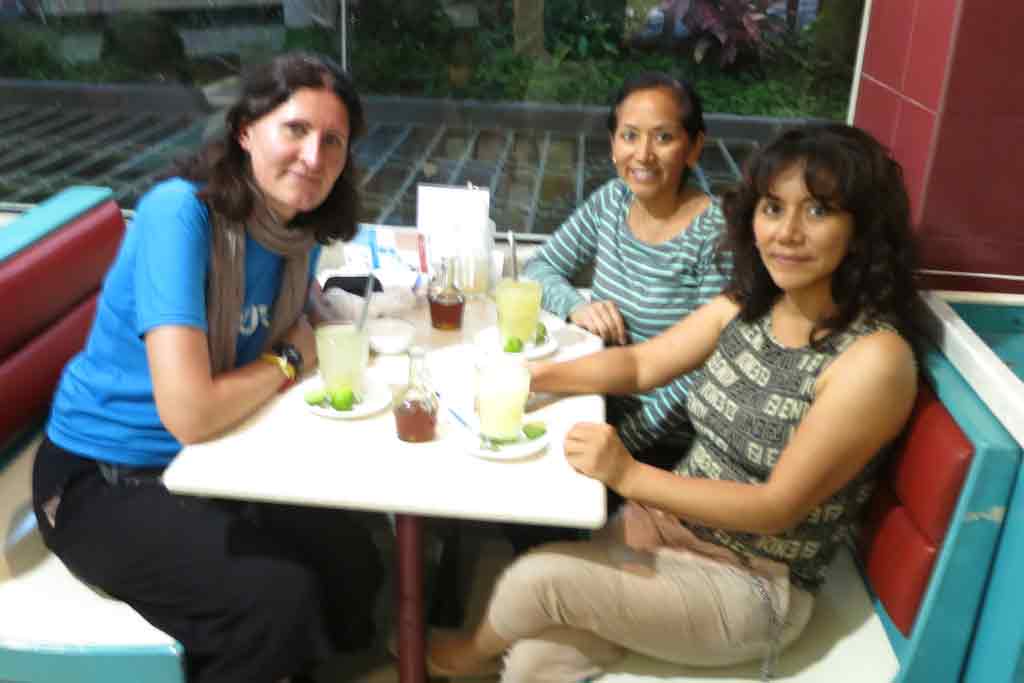 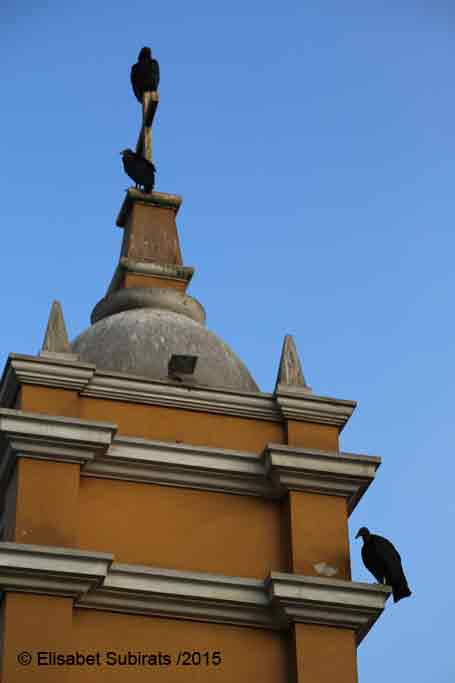 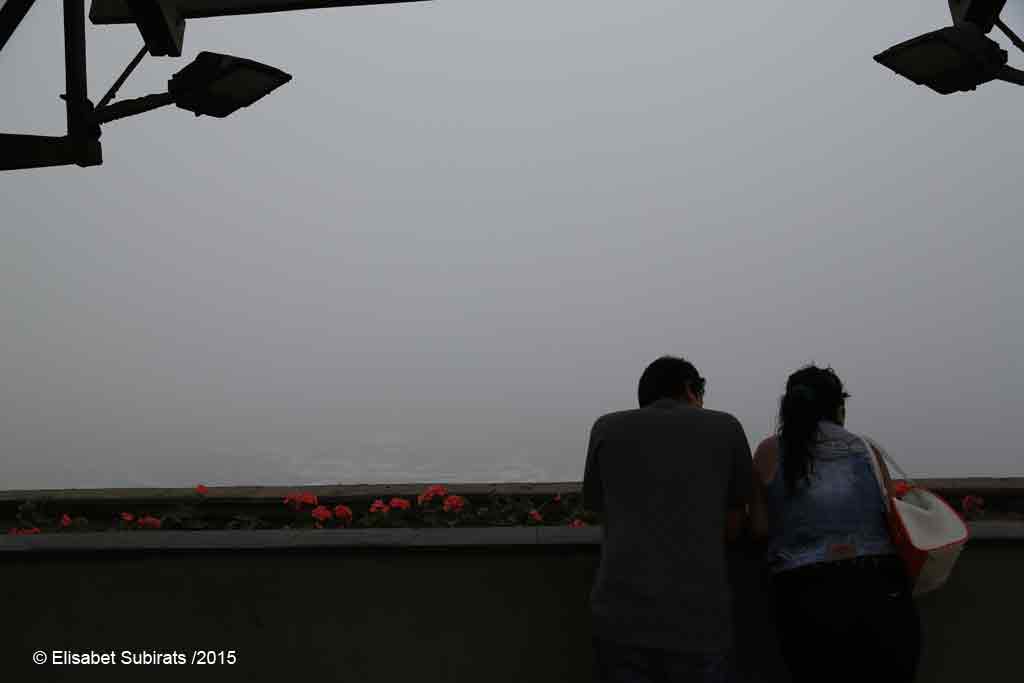 On Monday morning I visited Huaca Pucllana located in Miraflores, not far from my hostel. Huaca Pucllana was an adobe ceremonial centre for Limas, the people who inhabited these lands around AD400. The guided visit (1 hour) was very interesting and we could learn many things about this interesting culture. By the VIIIth century this huaca was occupied by the Wari Empire who transformed it in a cemetery. We could also see some typical Wari burials as well. 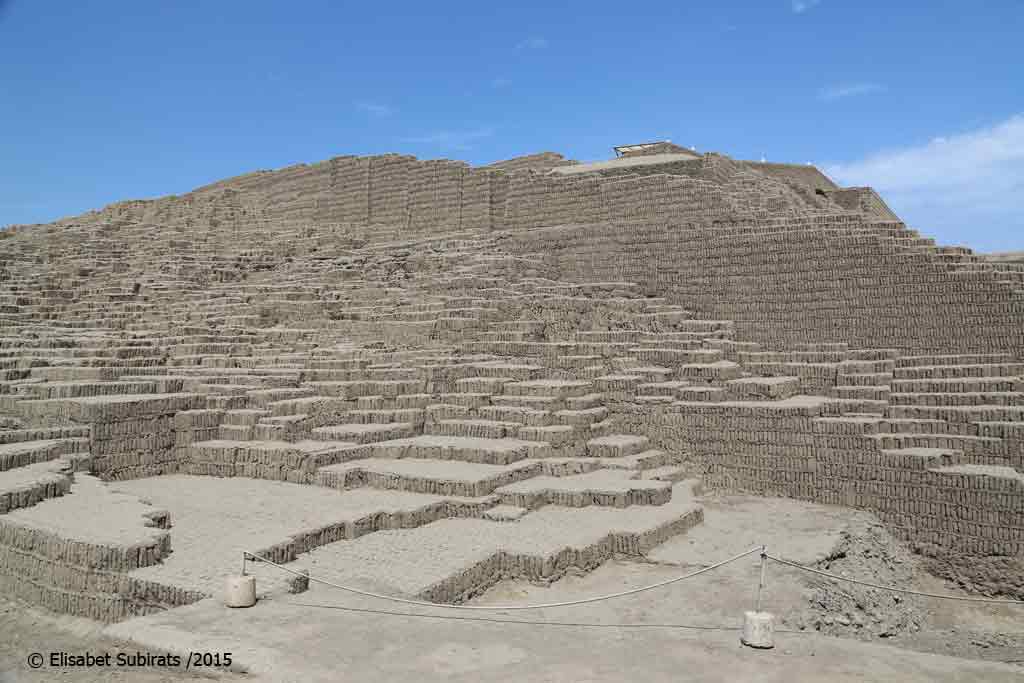 After this nice pause I took another night bus to go to the mountains, one more time. Next stop: Cordillera Blanca.

Permanent link to this article: http://holaworld.fr/another-sunny-pause-in-lima/