A sunny break (in Paracas and Huacachina)

After 7 crazy hours of bus from Copacabana in Bolivia, I arrived to Arequipa “la blanca”. Second city of the country (861.145 inhabitants), it is called like this because most of its buildings are made of local volcanic stone (sillar) with a lot of silicium but also because it was one of the oldest colonies in Peru (where white people lived). 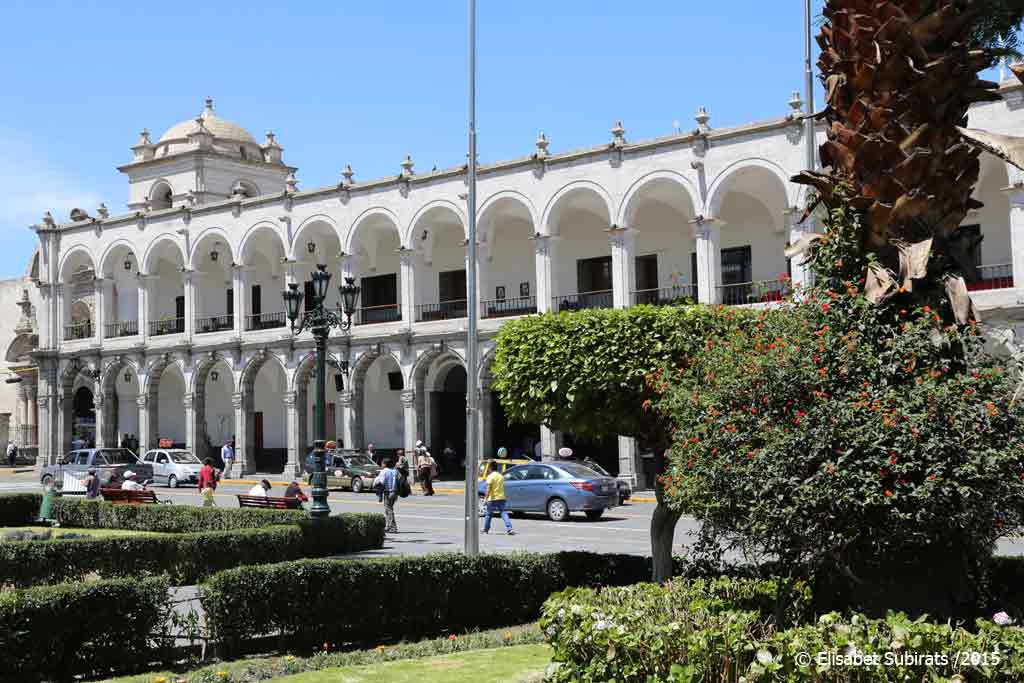 Arequipa is surrounded by three volcanoes: Misti (5 800 m), Chachani (6 000 m) and Pichu Pichu (5 500 m). When the weather is good, the view of these volcanoes must be magnificent but I arrived to Arequipa still during the rainy season and the sky was always covered, with a shower every day, so no volcanoes for me 🙁

A walking tour on the first day allowed me to know more things about the city and its history plus we tasted some of its culinary specialties and local drinks, which are many! I love pisco sour since then 😀 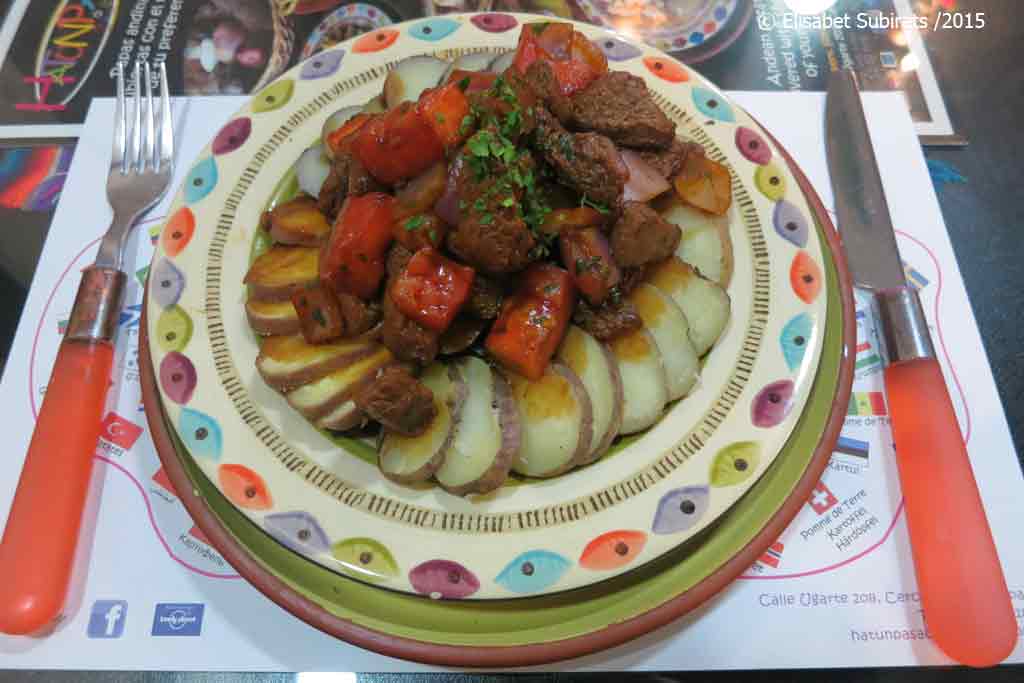 During the following days, before the daily afternoon shower, I wandered around the Plaza de Armas (the main square) and the streets of the city centre admiring its baroque-mestizo architecture with colorful patios. This city is a wonder! 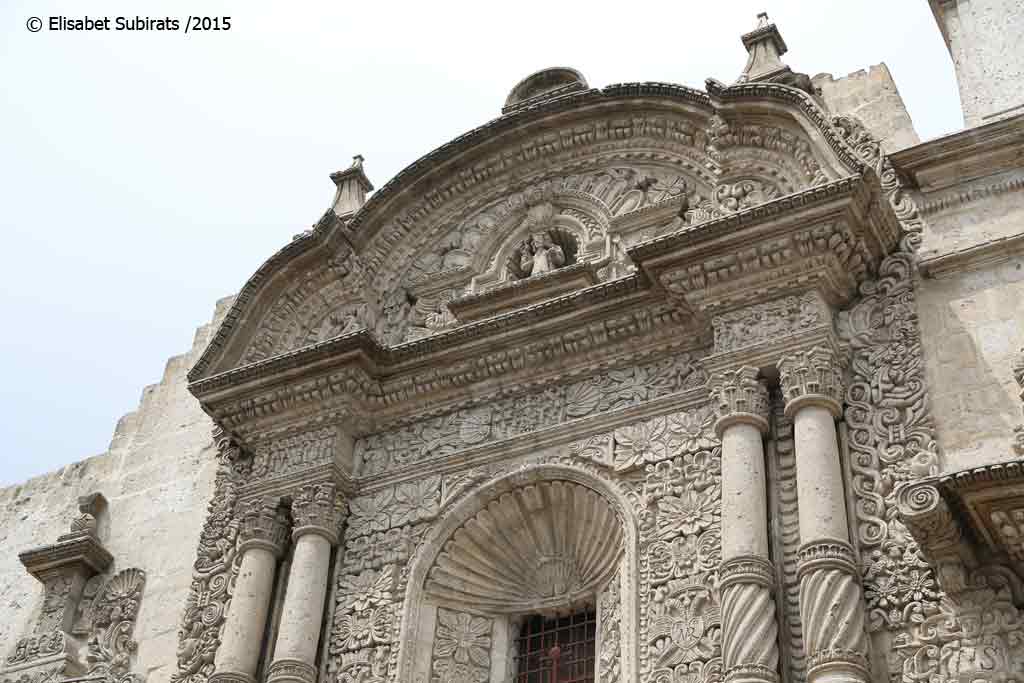 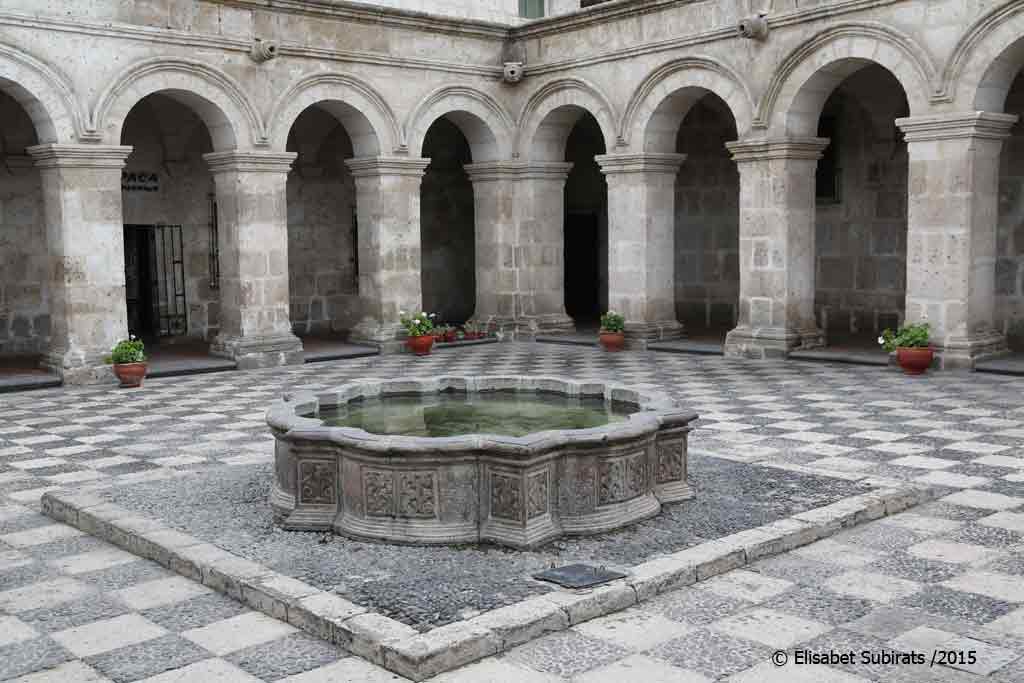 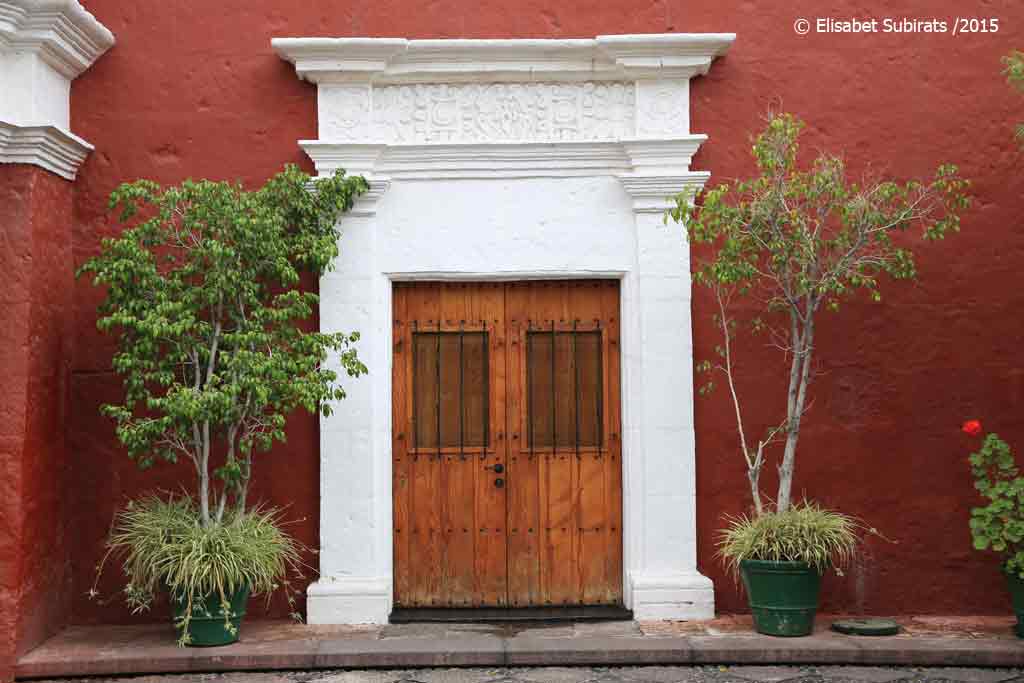 Arequipa’s jewel and its main tourist attraction is the Convent of Santa Catalina which of course I visited. Built in 1.579 and enlarged in the 17th century, the over 20,000-square-meter monastery predominantly in the Mudéjar style is often described as a “city within the city”. Its quiet narrow streets are characterized by its vividly painted walls with lavatories, fountains and cloisters. 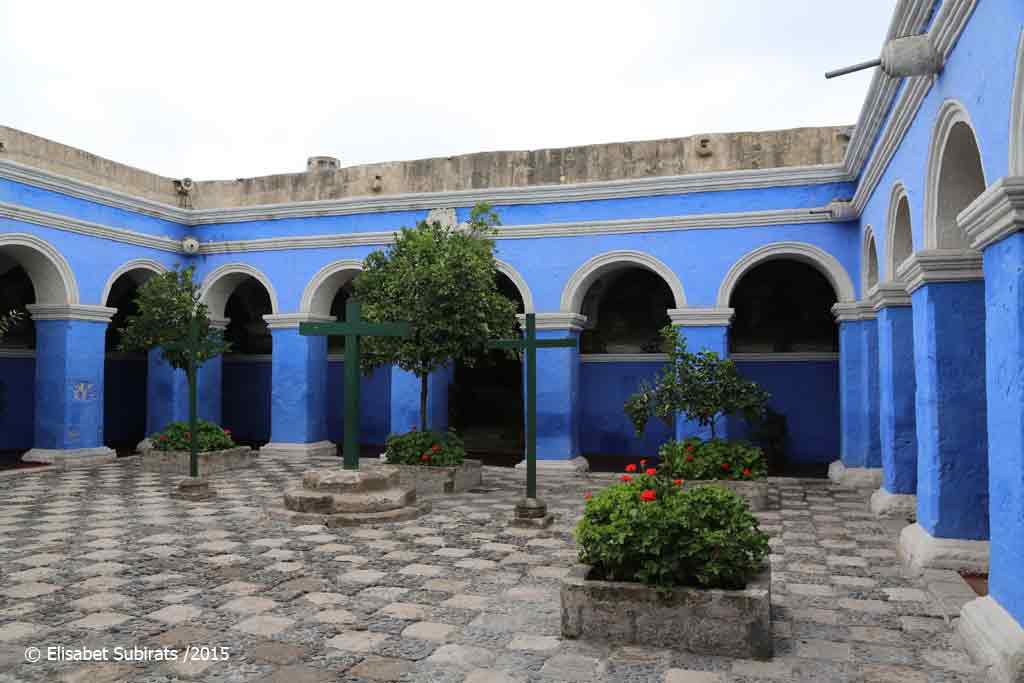 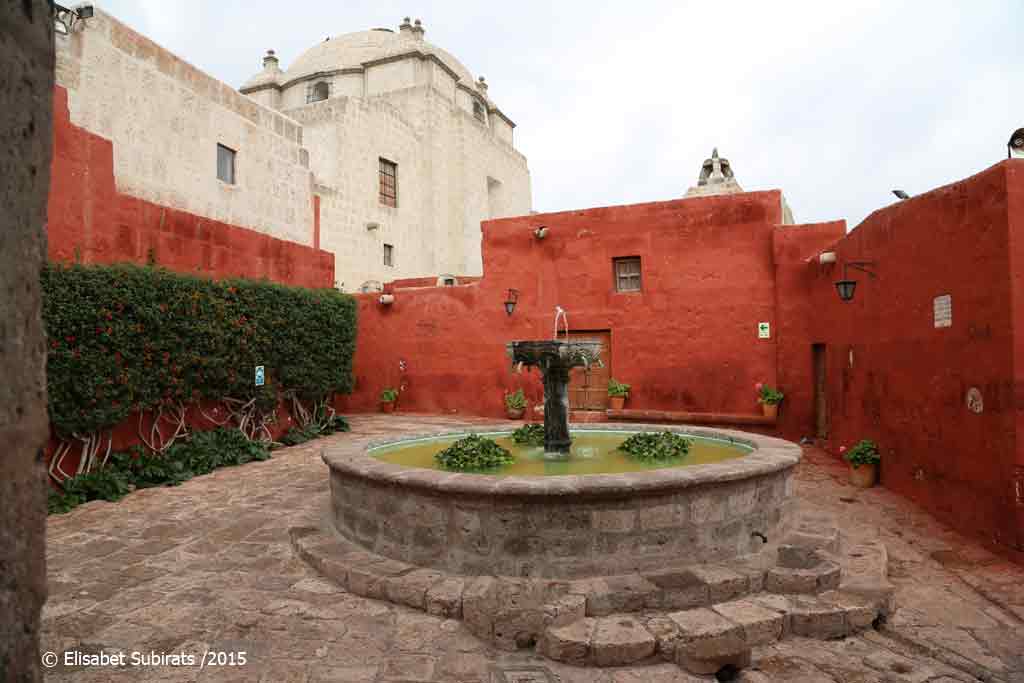 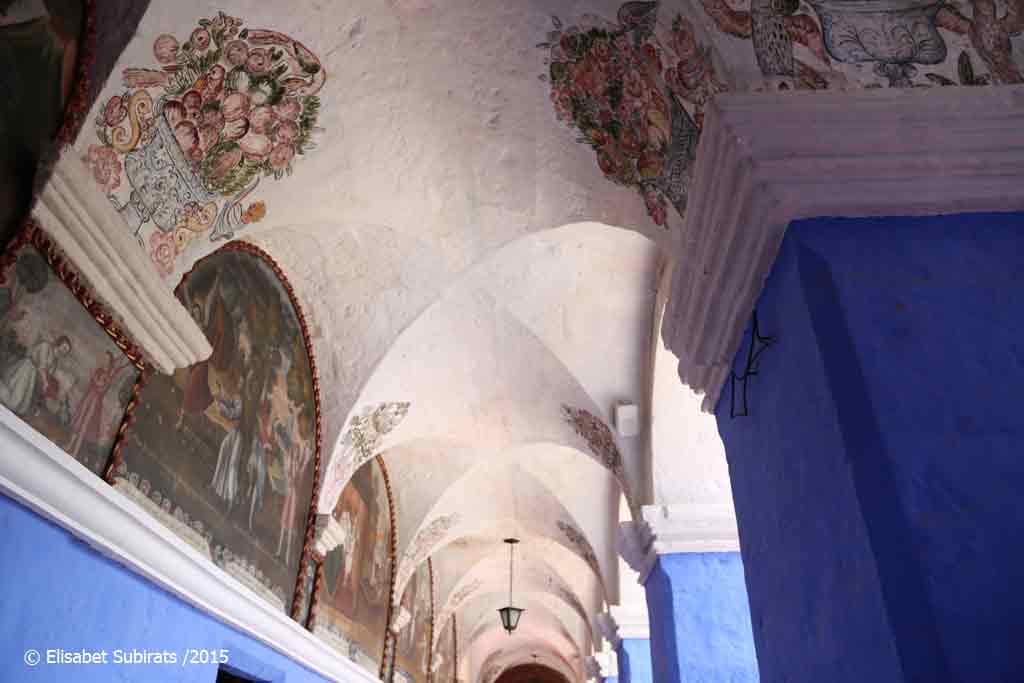 I left Arequipa before planned because it was very cold and rainy and I did not want to do the Colca Canyon trek with that bad weather. I would come back to Arequipa later, hopefully with the sun.

Permanent link to this article: http://holaworld.fr/arequipa-la-blanca/