This morning I took a bus to Koggala to go to the beach. Actually I was more interested in the fishermen than in the beach itself because in this area fishermen work on stilts above the waves at high tide. These stilts positions, planted in the sea bottom, pass down from father to son and watching these men keeping the balance on their stilt while fishing is a unique spectacle not to miss.

The coastal road from Galle to Koggala is full of beach resorts and hotels which block the view over the ocean from the bus. I don’t understand this because after the 2004 tsunami laws banned construction of hotels within 100 m of the high-tide line but it seems that here nobody respects it. 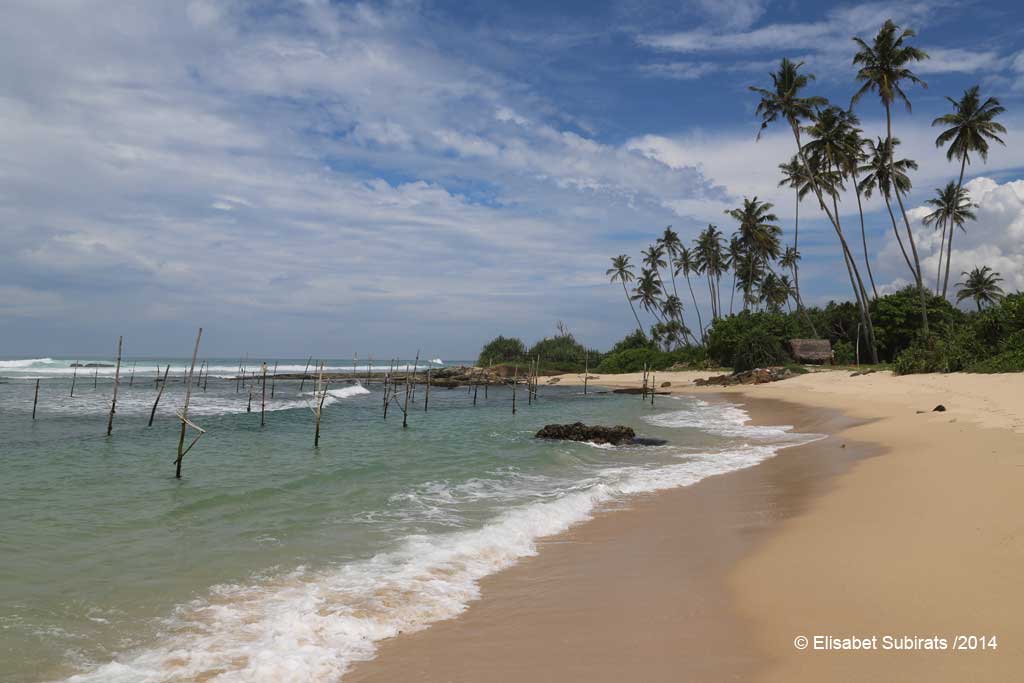 Fishermen work early in the morning, late in the afternoon or at any time if you give them some money, which I did not want to do. They are also famous to get off their stilts as soon as they see a camera and run up to people asking for money . .

Once I read that there are two kind of photographers : hunters and fishermen. I like to consider myself a “hunter” because I like street life, action, to catch some unique moments. But by 10 am fishermen were taking a nap inside their huts and it was clear that if I wanted to take pictures of these fishermen in action without paying, I needed to become a “fisherman” me too. Not far from the shore there was a terrace with some tables so I ordered a bottle of water and I waited . . .

Luckily, after half an hour, a tourist bus stopped and a herd of Chinese tourists got off it. The fishermen dressed on and headed to the stilts to show the Chinese how they caught fish. Then that all the attention turned to the Chinese, it was MY moment to take as many pictures as I could. Although all the touristy paraphernalia, I enjoyed my “fishing moment” a lot 🙂 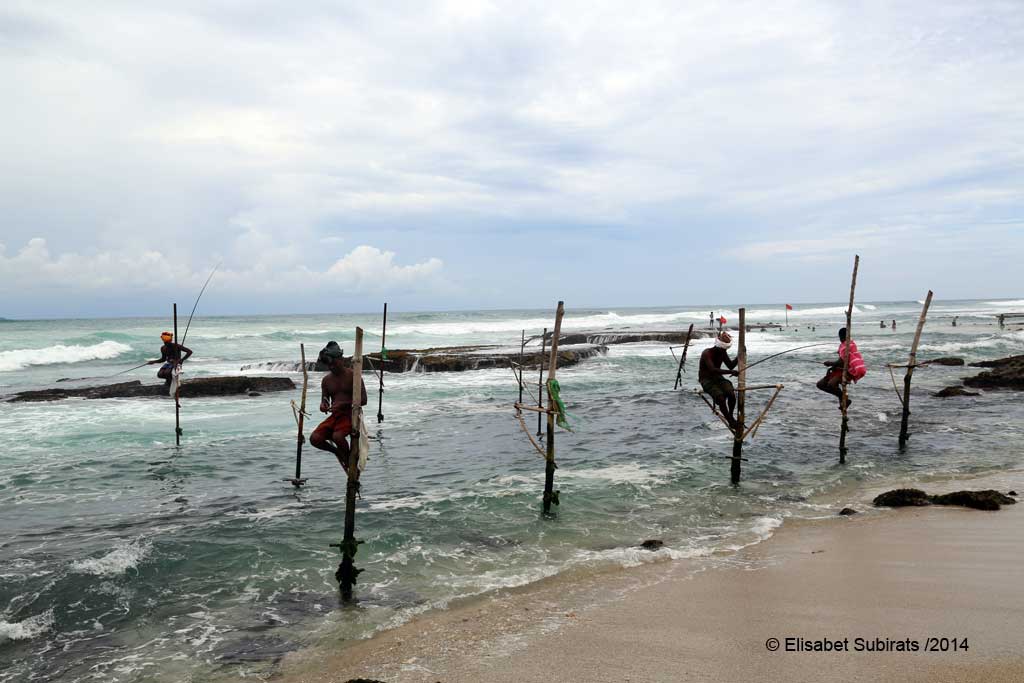 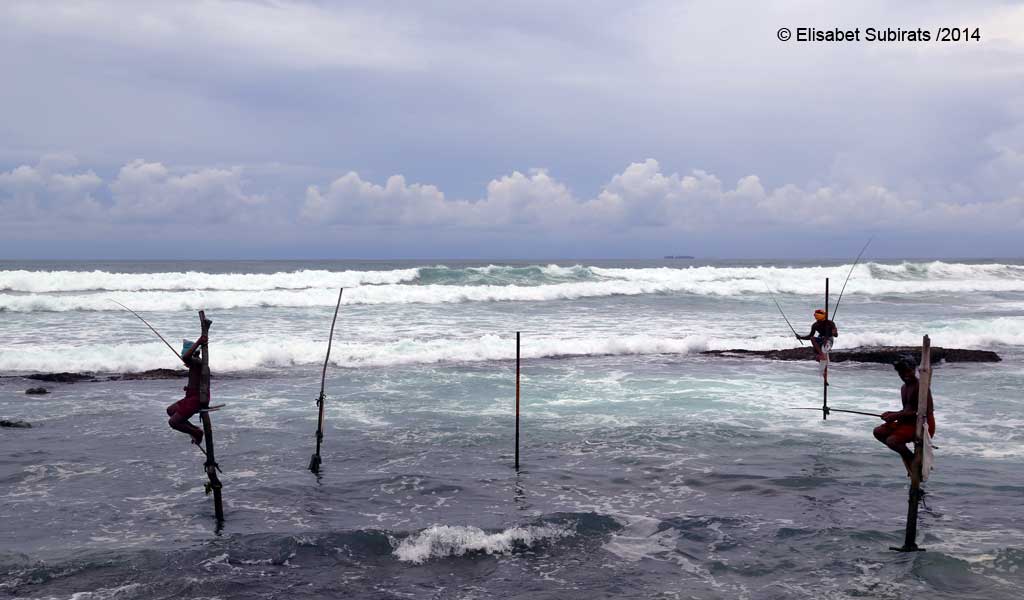 Later, I went to the other side of the road where the catch of the day is sold to locals or travelers who pass by. Nice beast! 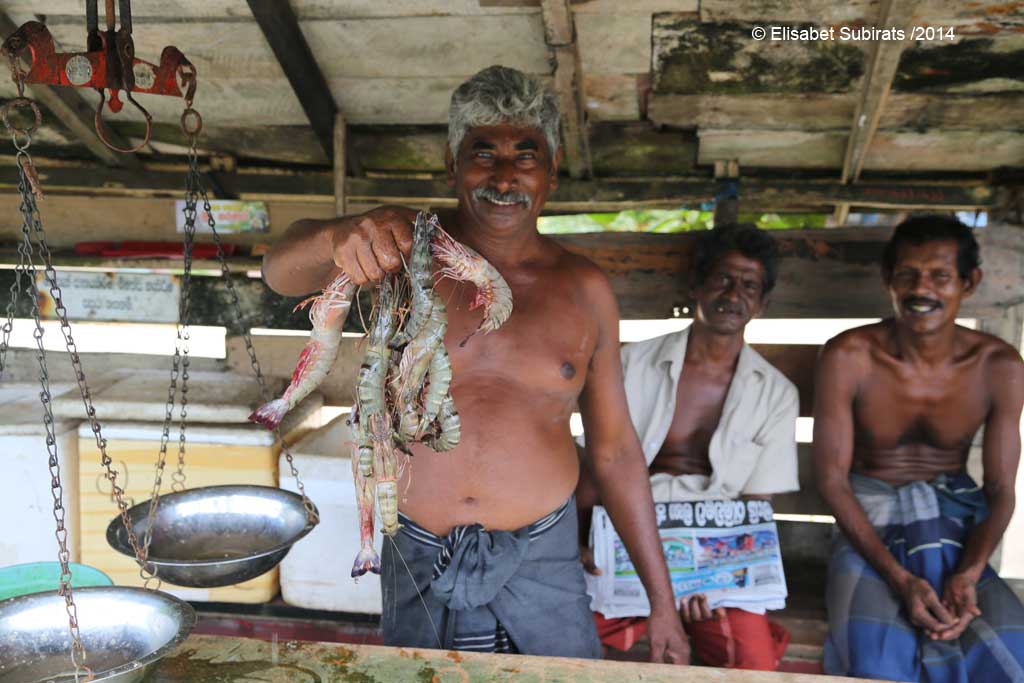 Permanent link to this article: http://holaworld.fr/beach-day/