Chilling out on the shore of Lake Tana

Public transportation in Ethiopia is a pain in the ass: crazy schedules too early in the morning, overcrowded buses and too much adventurous road trips. I was in Ethiopia for less than a week and I needed already a break lol so Bahir Dar, on the shore of Lake Tana, was for me THE dreamed land, a kind of Mexican Riviera where I could rest for a while. 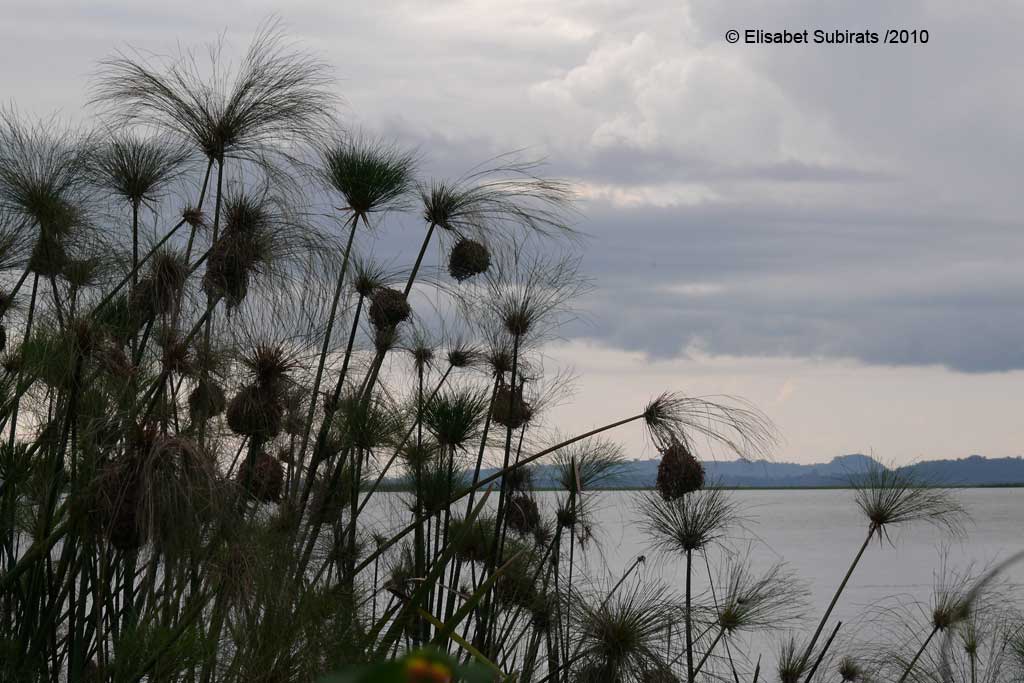 Lake Tana, with its 3.600 m2, is the second largest lake in Africa only beaten by Victoria Lake (shared by Uganda, Kenya and Tanzania). Papyrus and fishermen boats cover its shores and it is the habitat of lots of species, from colourful birds to big hippos. 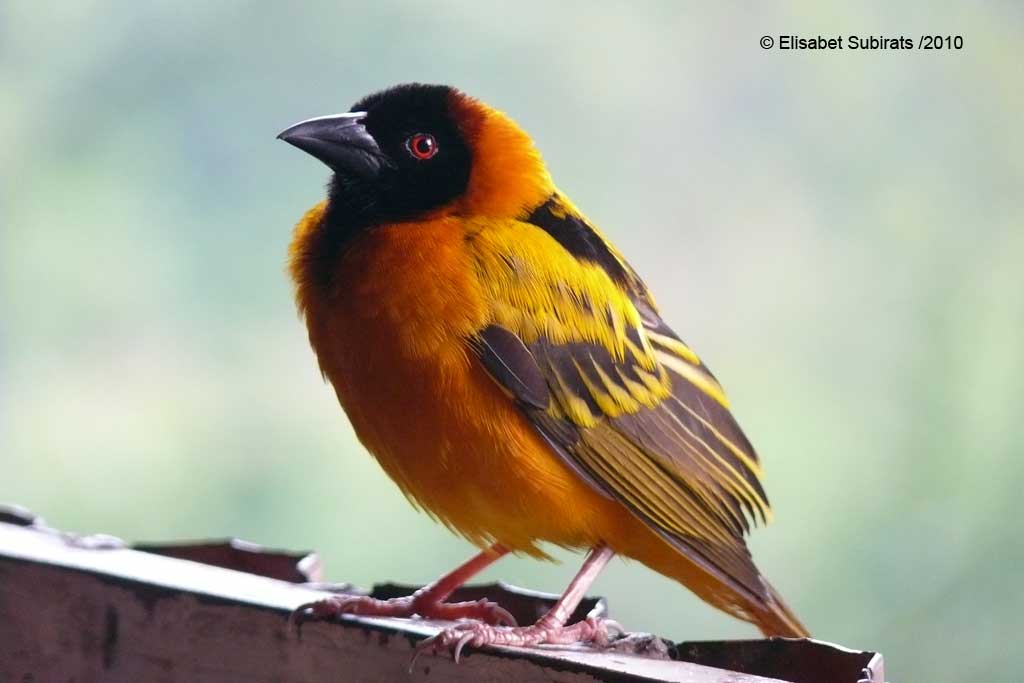 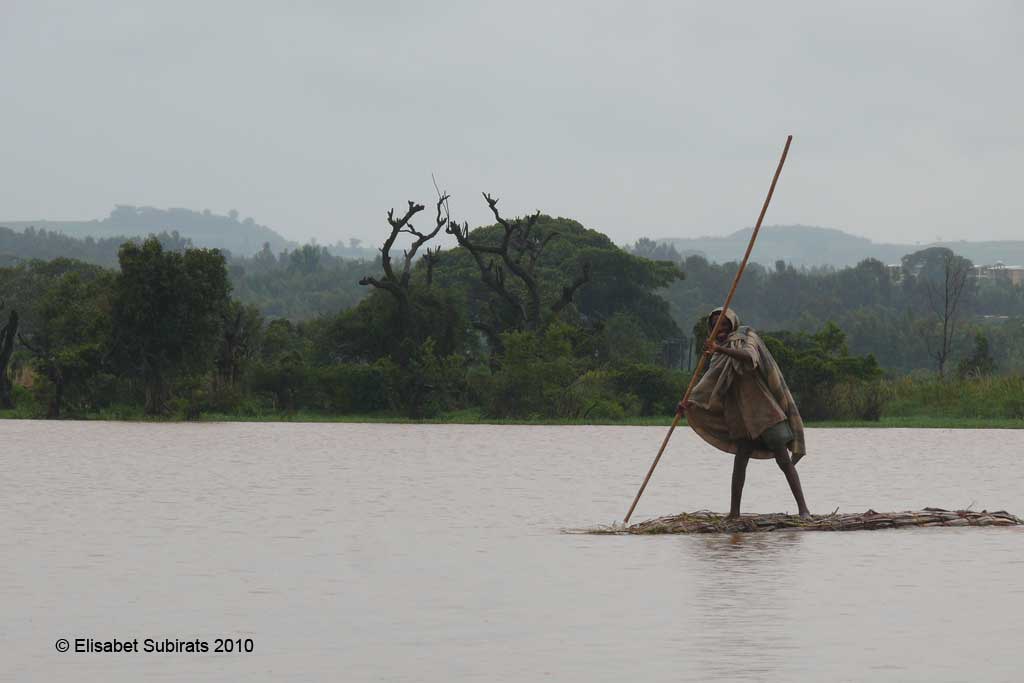 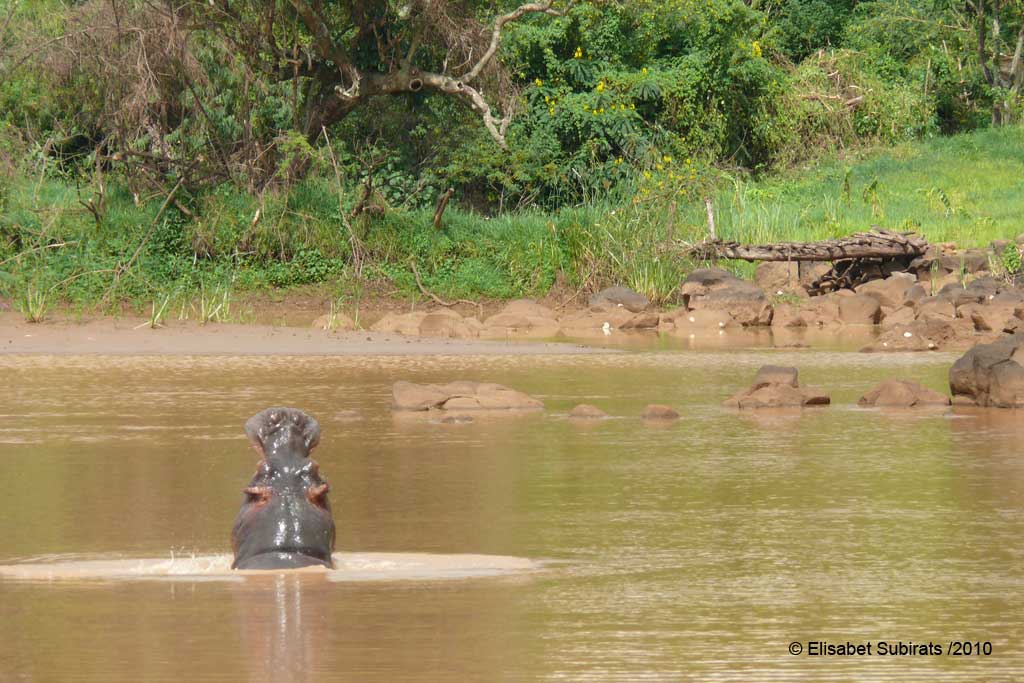 Lake Tana became the political centre of Ethiopia in the XIII – XIV centuries, when the Zagwe Dynasty wiped out and the Solmon Dynasty came back to the power again. The most important emperor of this new period was Amda Syôn (1314-1344) a kind of warrior-poet and patron who established Christianity as the Kingdom’s Official Religion. Under his kingdom the first churches and monasteries in Lake Tana were founded. Amda Syôn is also considered the founder of the Ethiopian Nation.

I settled my base camp at Bahir Dar, in the southern shore of the lake and 578 Km north of Addis Ababa. This city is a tourist destination also for locals: located on the shore of one of the biggest lakes in Africa and with an incredible flora and wildlife, it seems the perfect place to spend some days of relax. 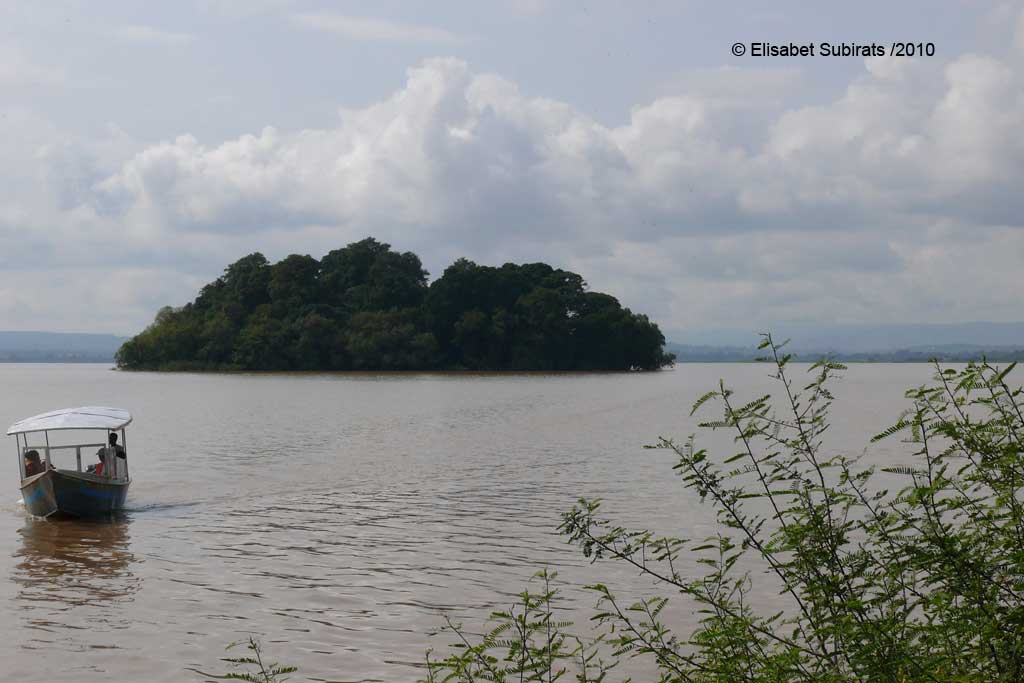 Bahir Dar is also a good base camp to visit Lake Tana Churches and Nile Falls as these destinations are at only 40 minutes by boat /road.
My days in Bahir Dar did not start very well because I fell ill and was KO for some time. But this “stuck in the town” and my recovering walks around it allowed me to know more about this city, often underrated by foreigners, its local people and customs.

Bahir Dar was very different from what I have already seen in Ethiopia. It had an occidental look, people and had an occidental look and did not care too much about my presence. Bahir Dar, being very flat, is also the only place where bicycle seems a much extended means of transport, which is very nice! There are lots of cafés, restaurants and other amenities thought for local people and not for tourists like me. People enjoyed meeting, chatting in the cafés, going to restaurant with friends . . . That is the big difference between Bahir Dar and other Ethiopian sites like Lalibela, where local people seem to live and work for tourists and all the amenities are basically thought for tourists.

Permanent link to this article: http://holaworld.fr/chilling-out-on-the-shore-of-lake-tana/