From church to church

Early in the morning we left Tbilisi direction to Great Caucasus, in the north. Although we were very keen to put our trekking boots on, mountains had to wait for a while because there were some interesting things to visit along the road.  First stop was Mtskheta, Georgia’s spiritual heart and capital city of Georgia for a while, which has two of the most interesting churches in the country.

Samtavro Church was built during the XIIth century as the palace – church of Lords of Mtskheta. It is an important religious place because King Mirian and Queen Nana (the kings who established Christianity as the official religion in Georgia) are buried here (a IVth century church with their remains was located on this very same place). There was a mass inside so we only took a quick look and spent our time taking pictures outside. 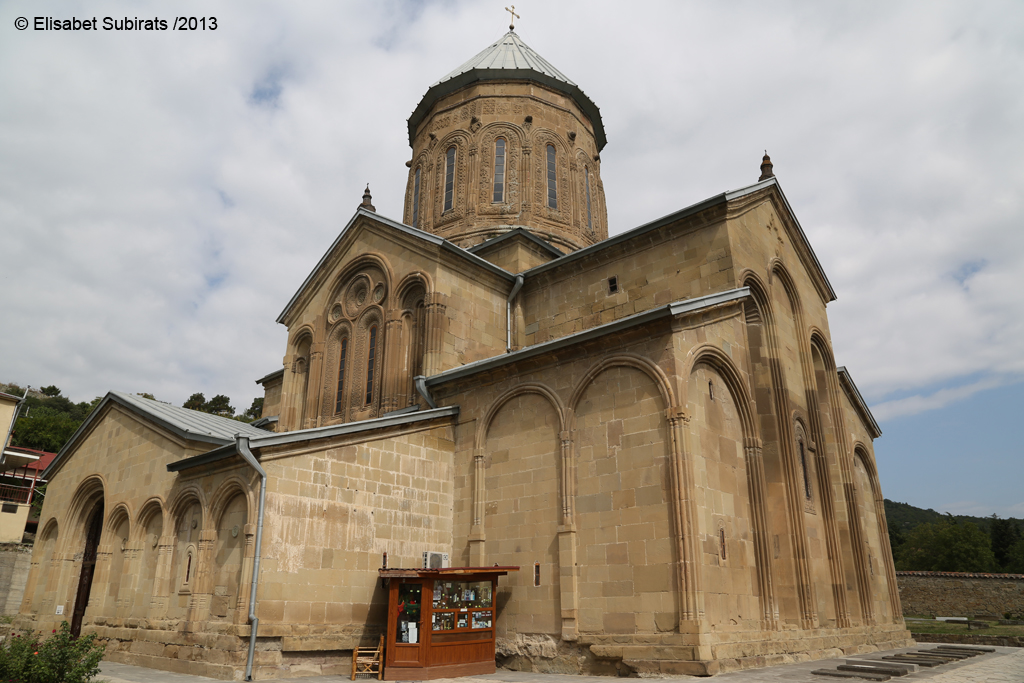 Svetitskhoveli Cathedral is huge and impressive! Built during XIth century, it is believed to contain Christ’s robe which, of course, was well hidden . . . Greek cross shaped, this is one of the most beautiful churches in Georgia and no traveler should miss its interesting stonework and frescoes inside. 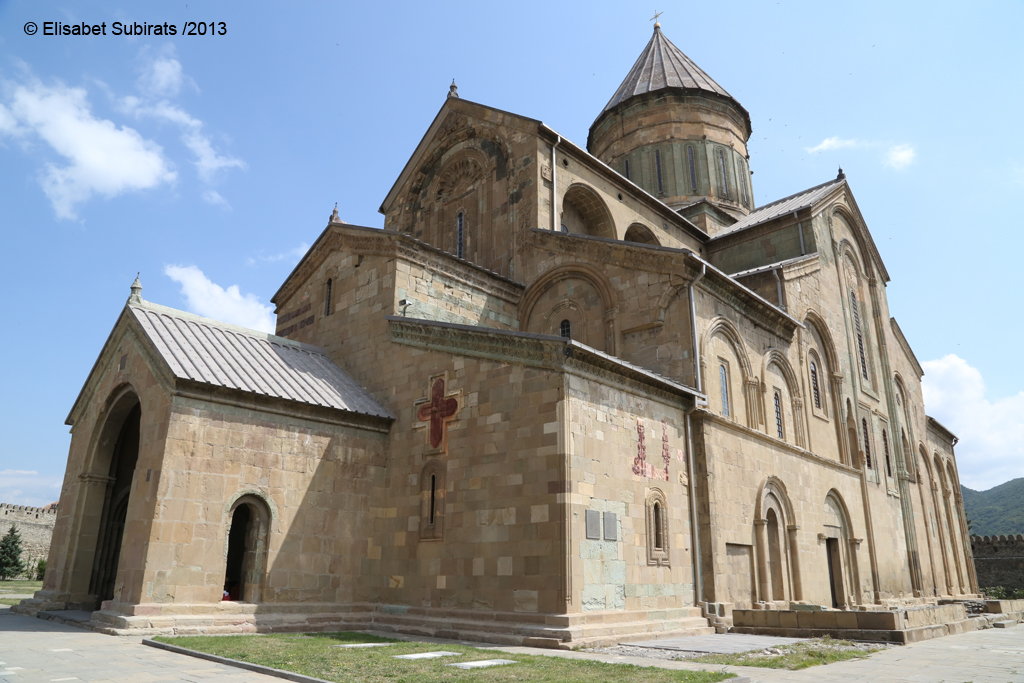 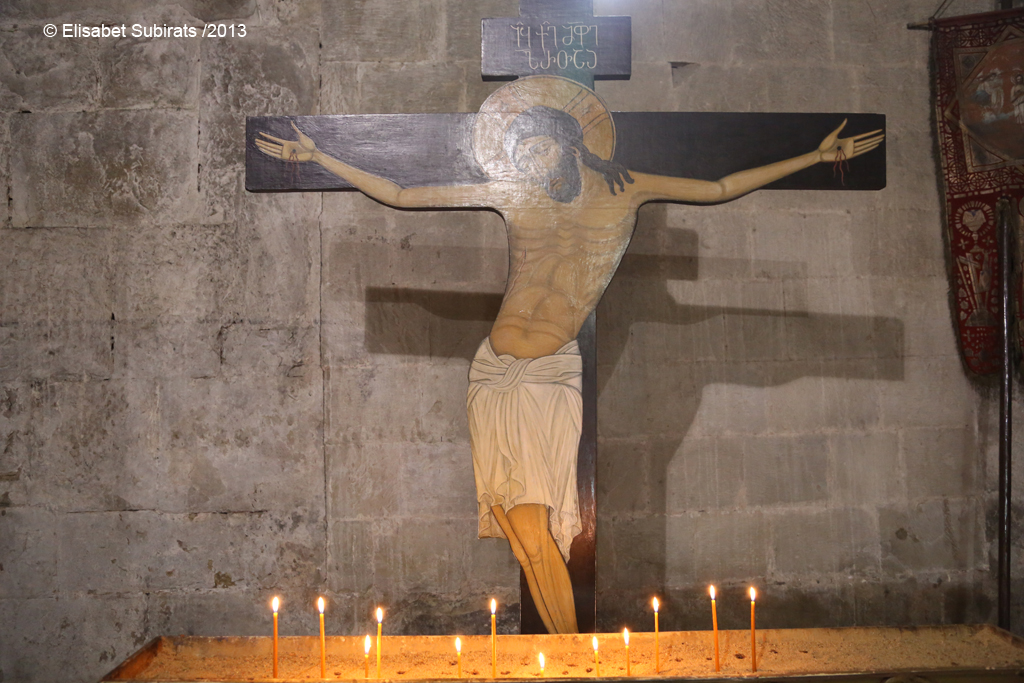 After visiting these two churches, the idea was to go on westward, to Gori. To our surprise, no marshrutky (shared vans) went from Mtskheta to Gori so we were forced to go back south to Tbilisi if we wanted to continue west. That made us loose a lot of time so once we arrived to the marshrutky station we decided to skip Gori (for the moment) and go directly to Zugdidi, where we spent the night before heading to Svaneti.

Permanent link to this article: http://holaworld.fr/from-church-to-church/