The first two days in Cambodia were spent in Phnom Penh, the capital city. Busy streets, markets, the royal palace and other museums, Phnom Penh is a good introduction to the country, especially if you are interested in its history and culture. After wandering around downtown all the morning fighting against jet lag and tiredness, we visited the National Museum and its fantastic collection of Khmer sculpture. It was not a bad idea at all because when you are at Angkor Wat you are so amazed by the location location location and the grandness of its architecture that you pay less attention to the details.

When the sun went down we moved to Tuol Sleng Genocide Museum, the high school taken by Pol Pot’s forces (the Khmers Rouges) and turned into a security prison (the Security Prison 21) and extermination centre. It is believed that 20.000 people died tortured here. Pictures of prisoners (before and after torture), some furniture, instruments of torture on the playground . .  that was a less funny visit but people must know what happened there in order not to make the same mistakes in the future. 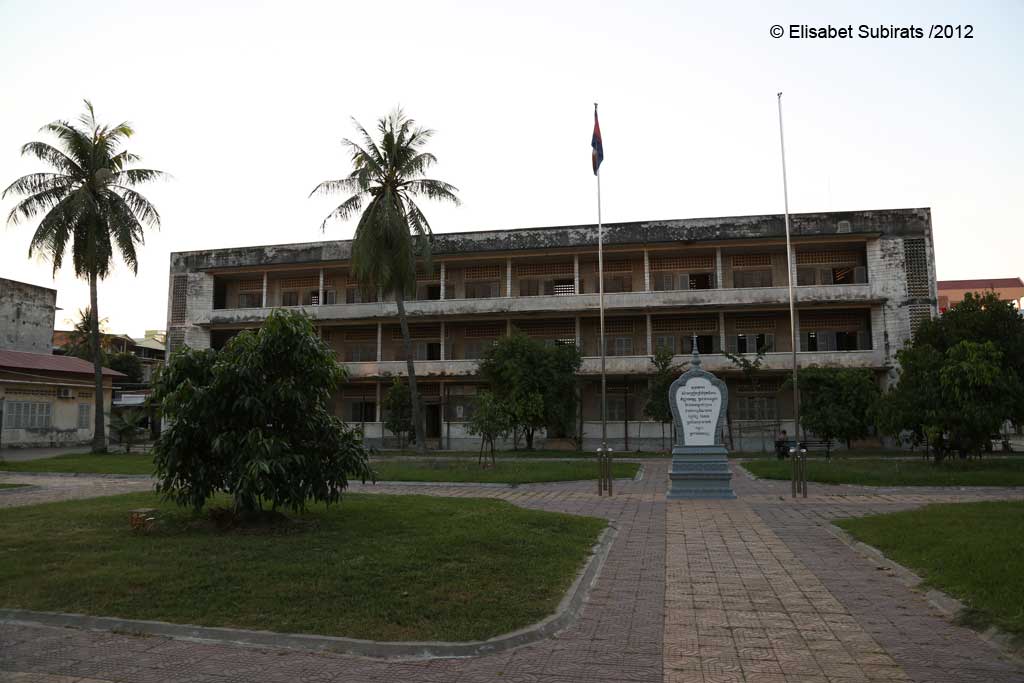 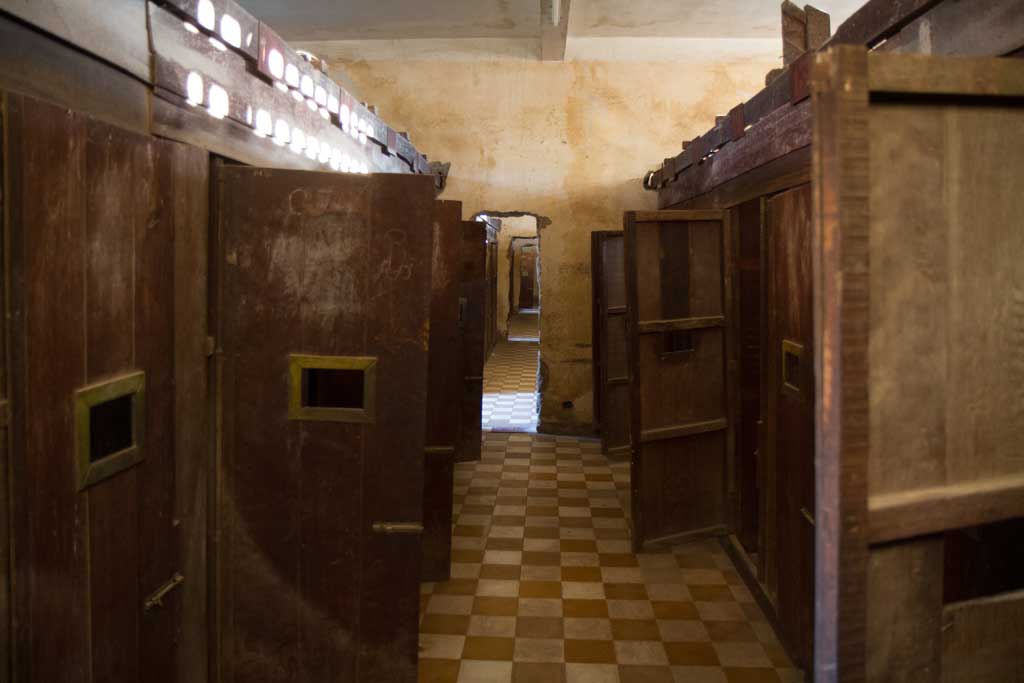 Next morning was spent visiting the Royal Palace. The king had died in October and his family was still in mourning (he had to be buried in the following days). For this reason, we could only visit half of the complex (note that the ticket price was the same) but it was ok to have a glimpse of local architecture. In the afternoon we took a bus to Siam Reap. 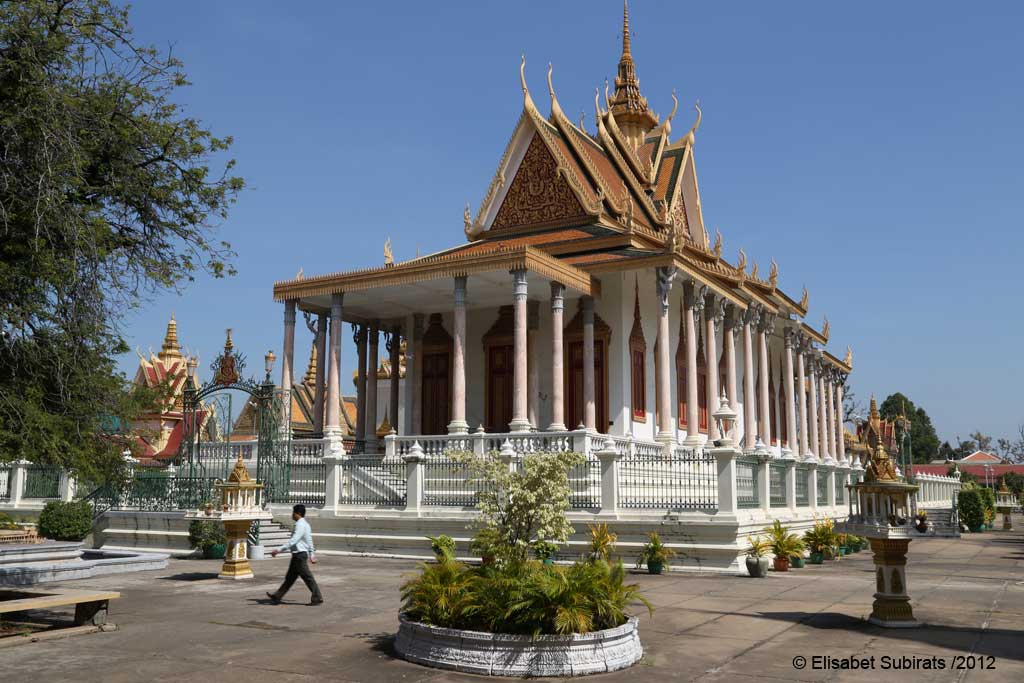 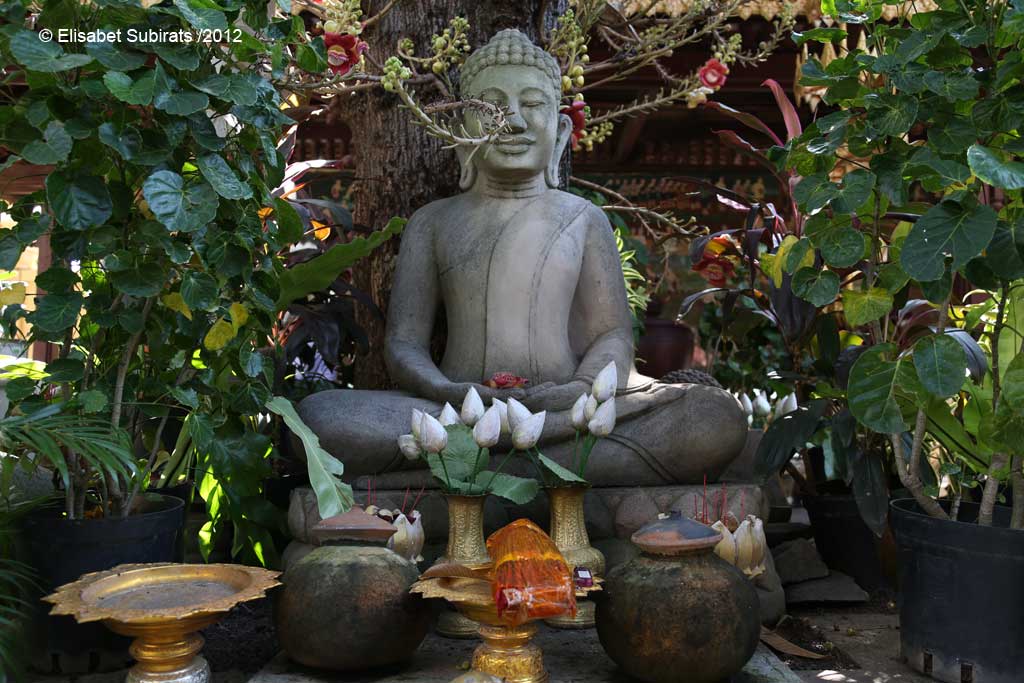 Permanent link to this article: http://holaworld.fr/introduction-to-cambodia/