New Zealand, considered the most beautiful country in the world and a paradise of hikers was on the top of my travel wish list.

From Melbourne, I flew to Christchurch with Air New Zealand which welcomes passengers with a very original safety video 😀

It was a sunny day and from the plane’s window I could see South Island’s beautiful snowy mountains . . . my New Zealand trip could not have a better start! 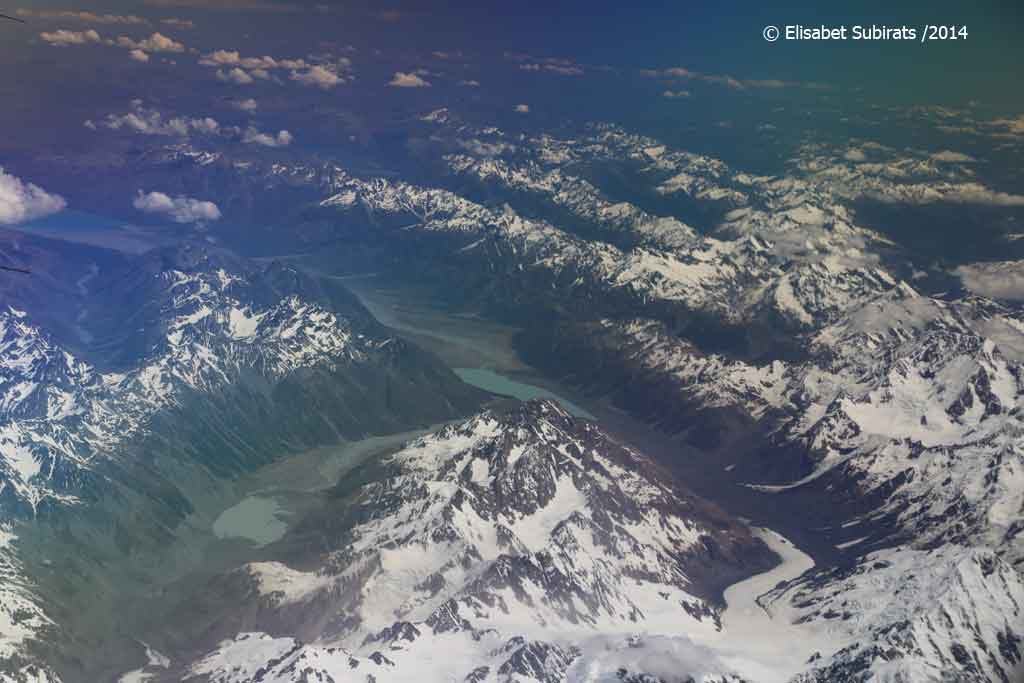 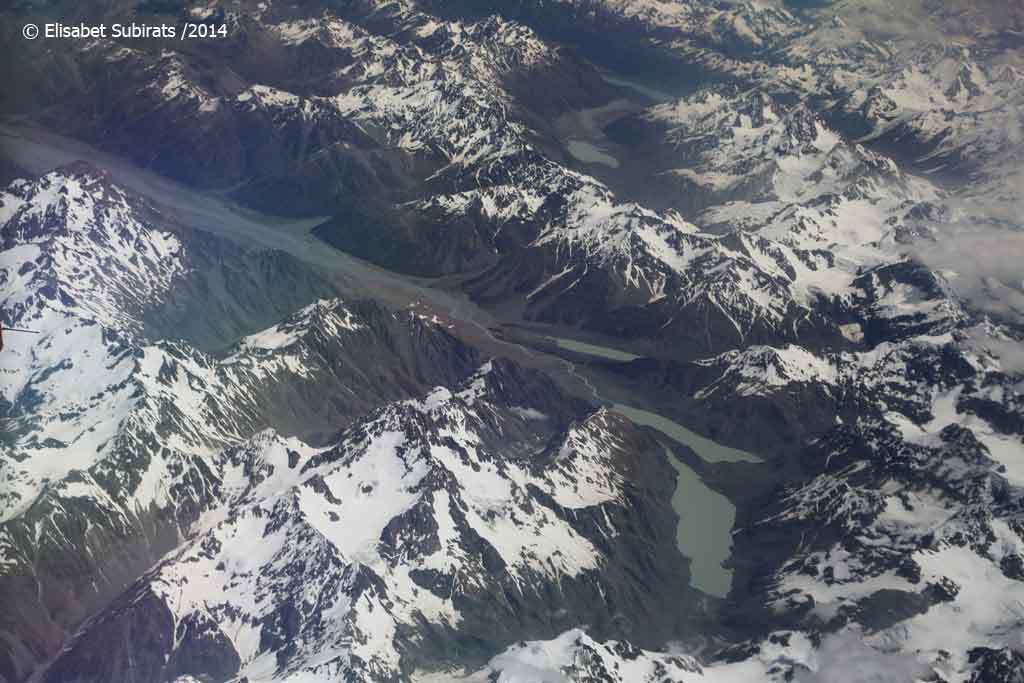 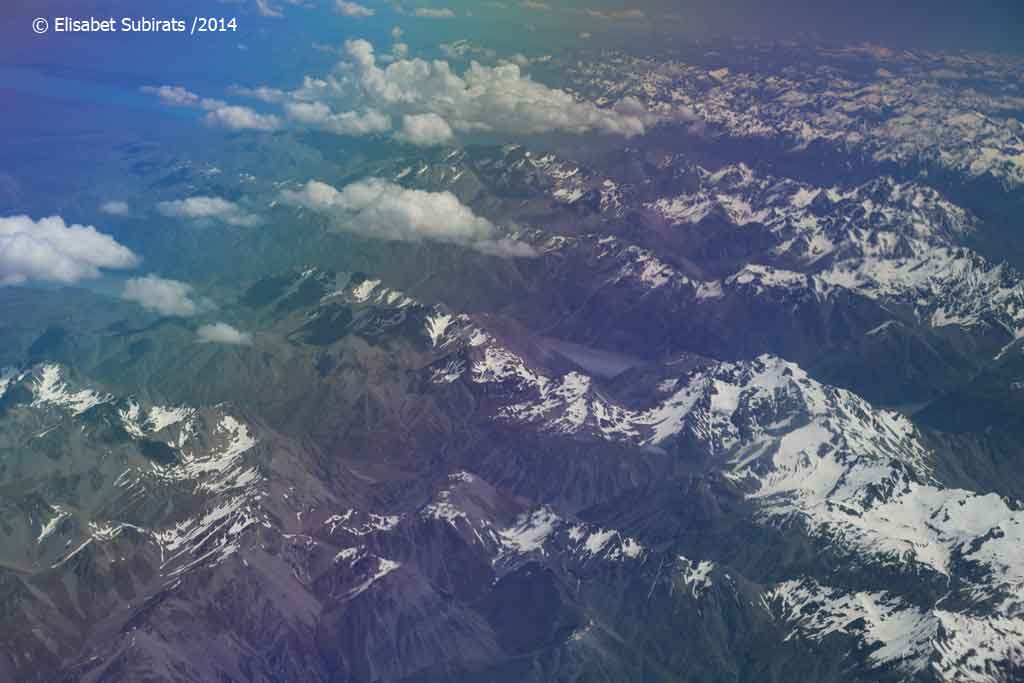 My first stop was Christchurch, the capital city of South Island and the most “British city” in New Zealand. The 2010 and 2011 earthquakes damaged the city badly and I could not help a moment of sadness when I saw Christchurch’s Cathedral of Canterbury in that state. Designed in neogothic style by the British architect Gilbert Scott and built between 1864 and 1904, this cathedral was a symbol of the powerful British Empire in expansion. 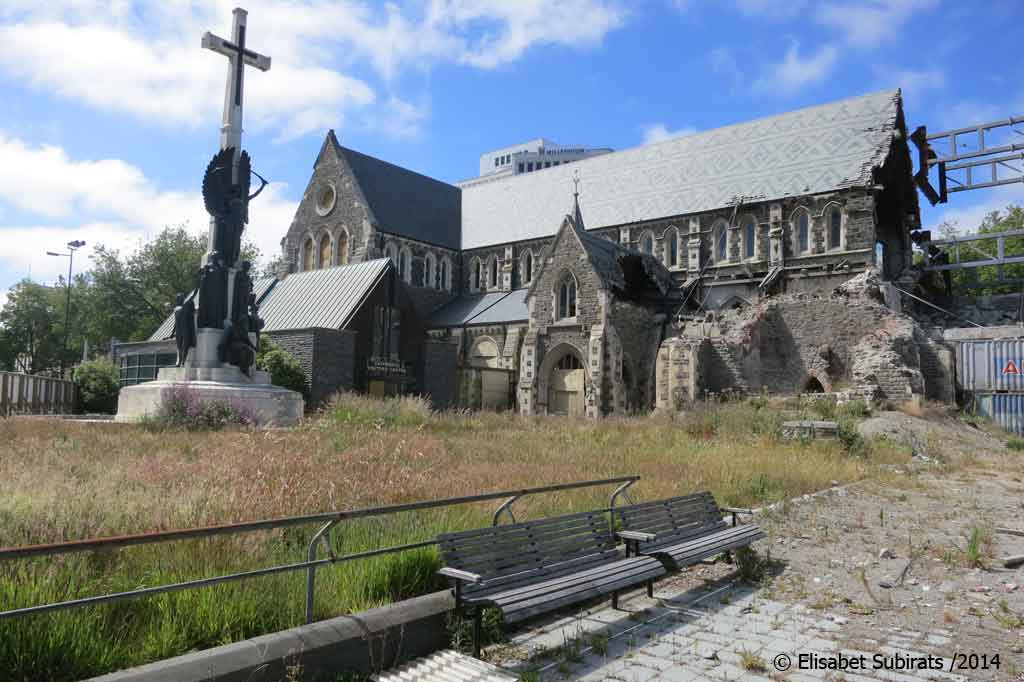 As moving as the destroyed cathedral is the display of 185 empty white chairs, a memorial for the lives lost during the earthquakes, each one is unique with its own personality – just like each person. 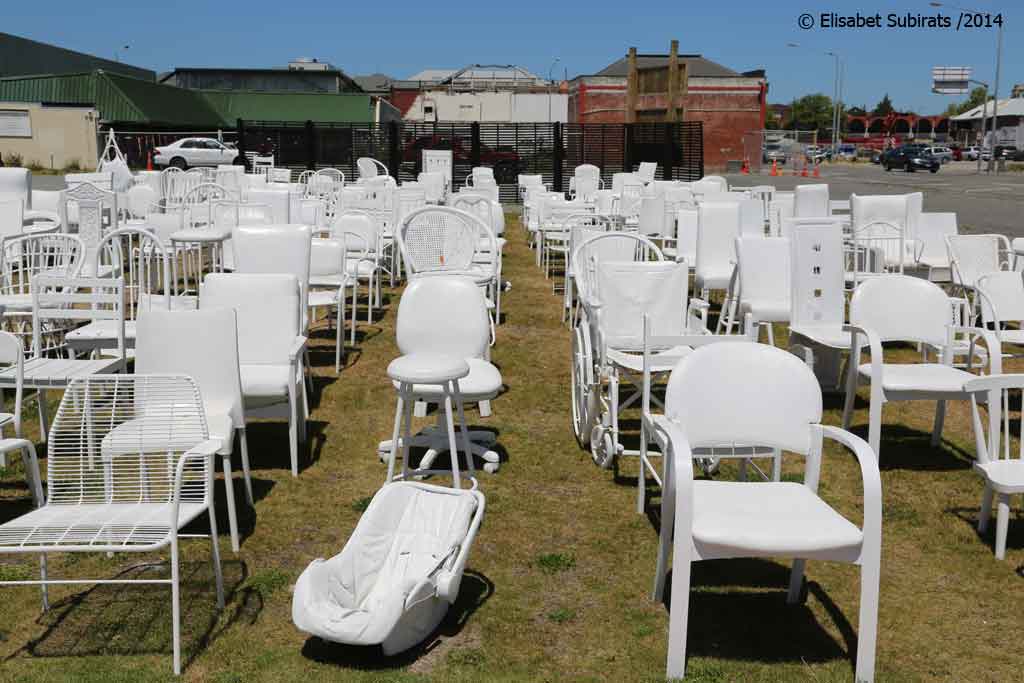 However one can’t be sad in Christchurch for long time. The city is going to some incredible re-building initiatives and there is a very positive energy everywhere, with very original results. The best example is maybe the Re: START Mall, a colorful shopping mall where the shops are made with shipping containers. It is here where I enjoyed a super healthy breakfast at the terrace of the cute Hummingbird Coffee. 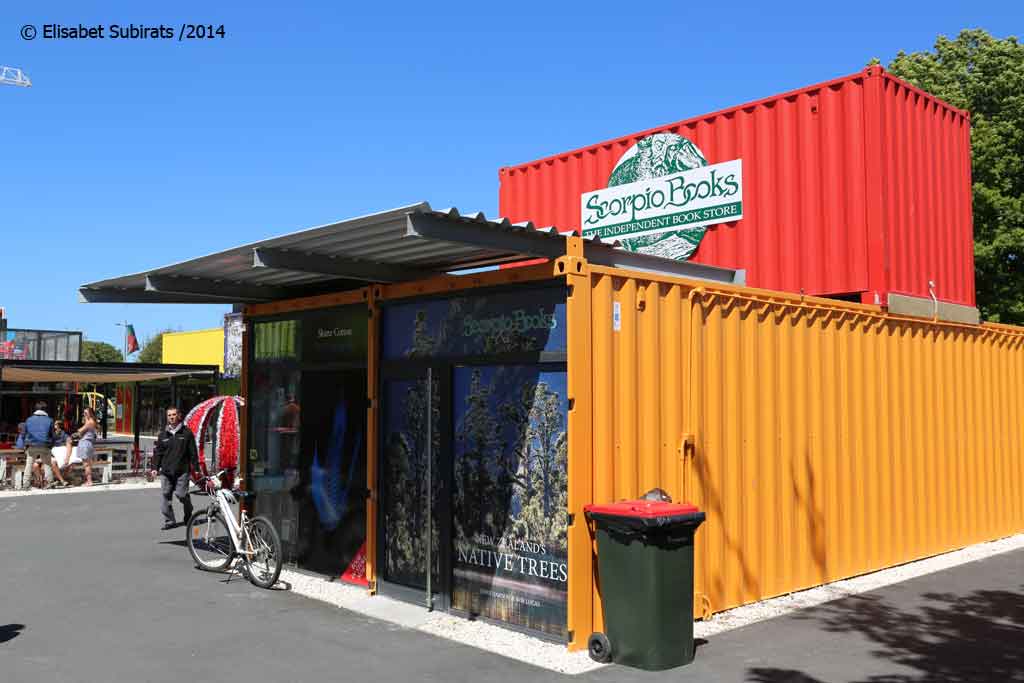 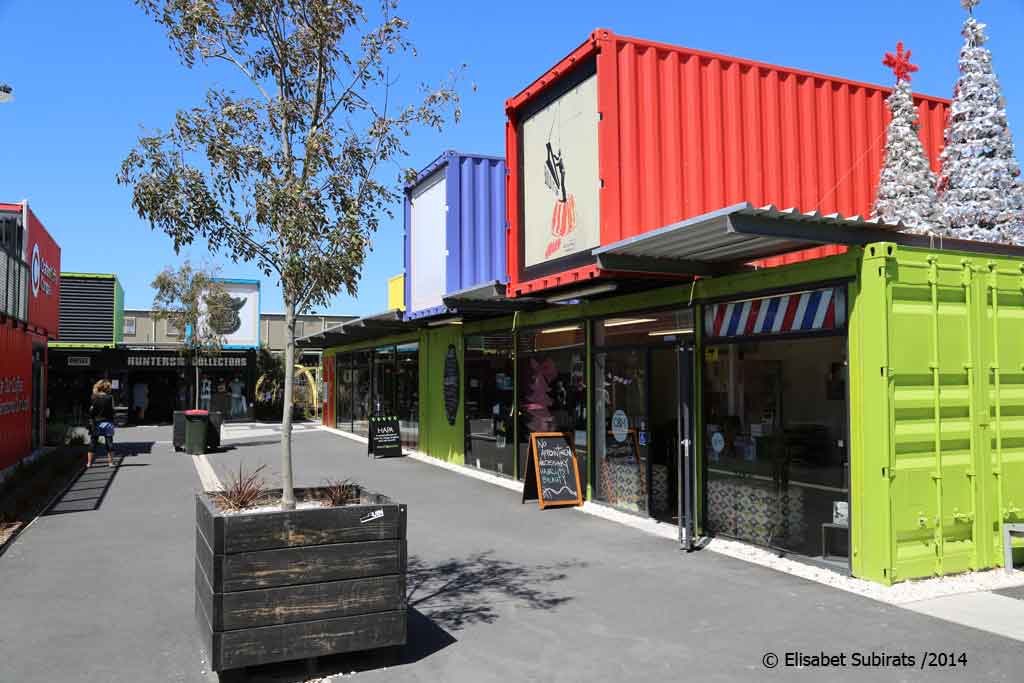 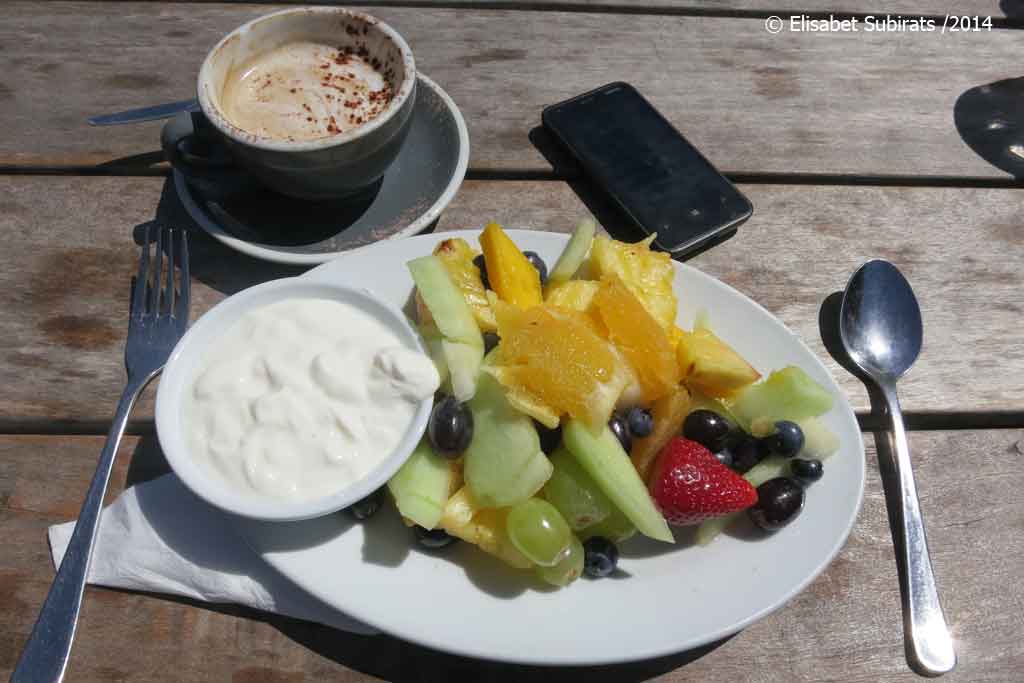 Another perfect spot for a coffee is along New Regent Street. One of the first areas of the city to re-open after the earthquakes, it is made up of pastel-hued shops in Spanish Mission style terraced architecture. 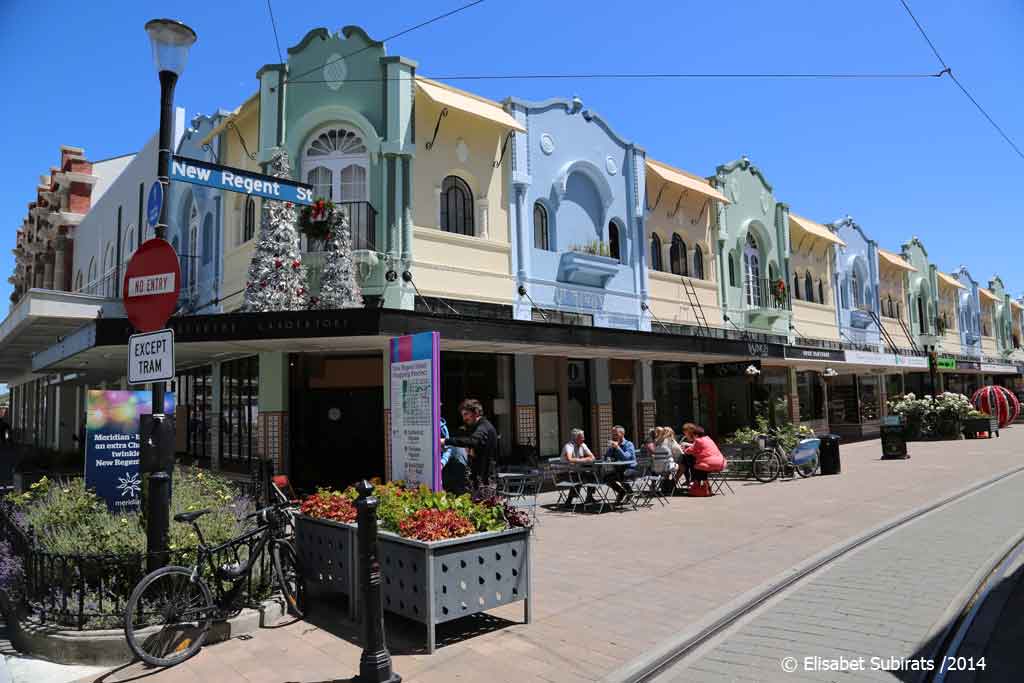 The city gaps are being decorated with street art and murals! My favourite one was maybe the “ballerina”, close to New Regent Street, but there are many more. 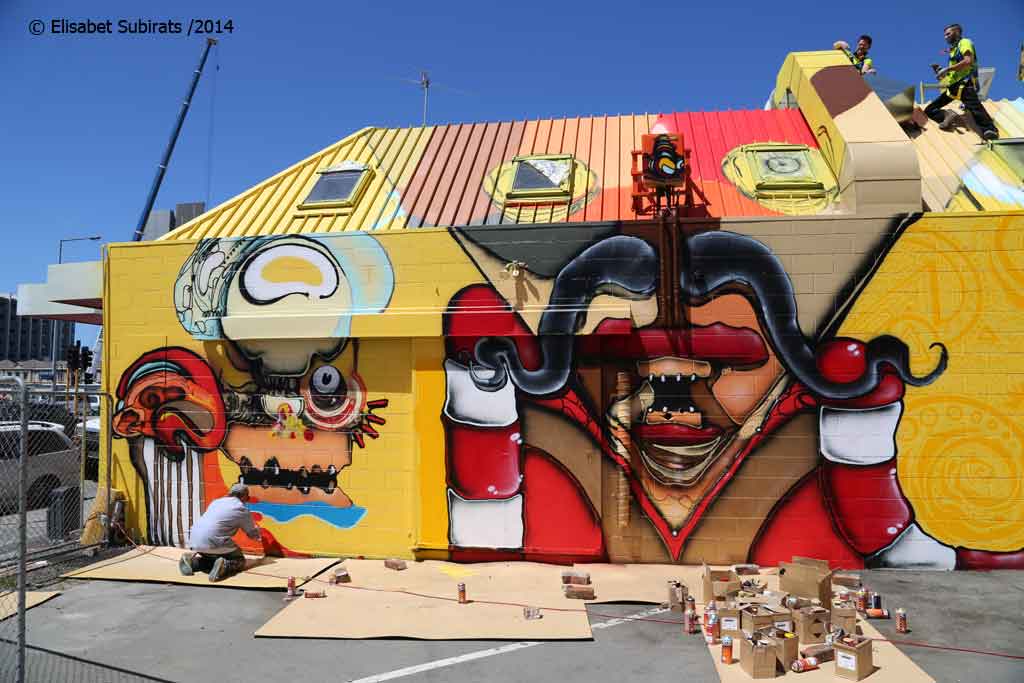 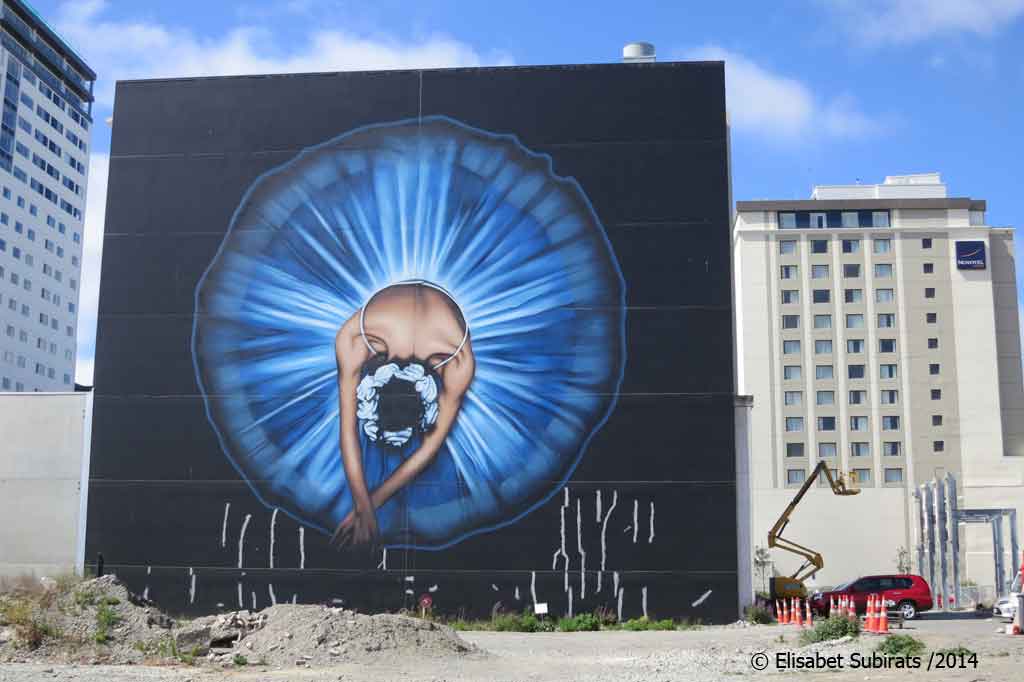 The latest public art project is called “Christchurch Stands Tall“, consisting in giant fiberglass giraffe sculptures scattered along streets, parks and public spaces throughout Christchurch. Each one is uniquely painted by local artists and I read there are 99 in total but I could only find 10. 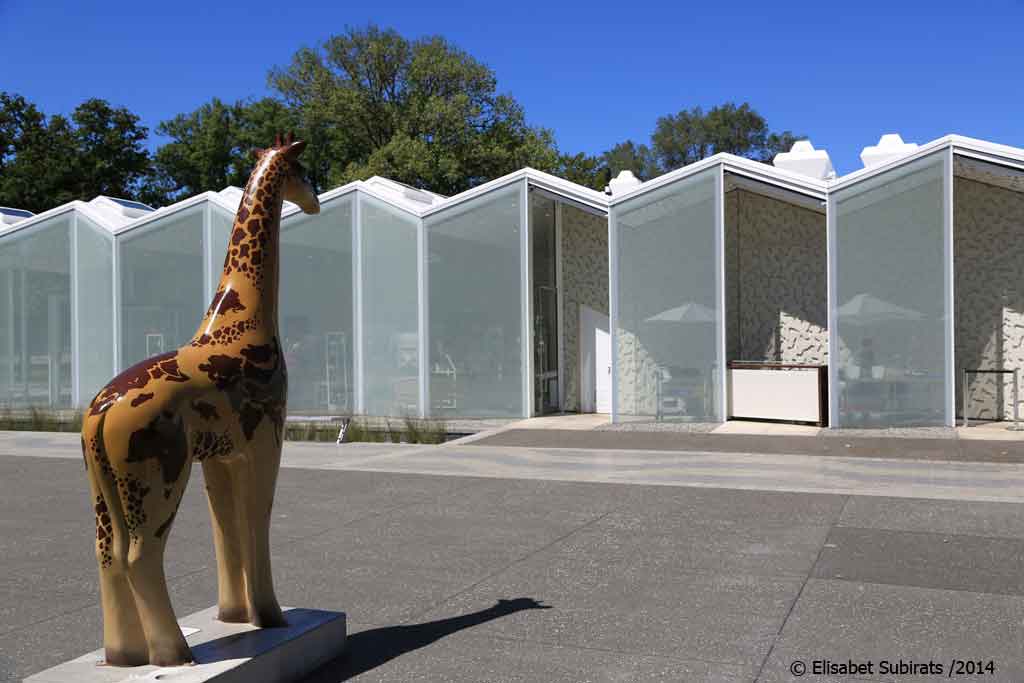 Another sight not to miss in the city is the Transitional Cardboard Cathedral, constructed in only 11 months on the site of the former St John’s Latimer Square Anglican Church. This “emergency structure” has a roof made of 98 cardboard tubes. The Cardboard Cathedral’s triangular window design incorporates images from ChristChurch Cathedral’s original rose window (more pictures on the Cathedral’s website), very beautiful! 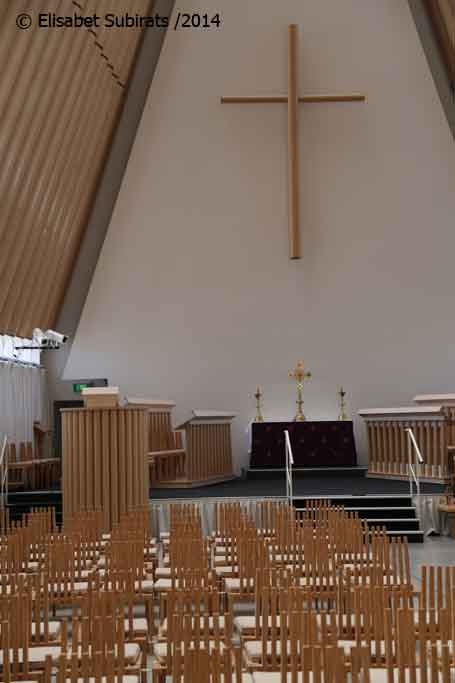 What are these people on the picture doing? They are waiting for an Antarctic storm! New Zealanders took part in Antarctic exploration from the mid 19th century and today their Antarctic base, the Scott Base, has many research programs ongoing. This  International Antarctic Centre is a great place to learn about this icy continent. Apart from the Antarctic Storm Chamber, where one can experience Antarctic’s cold temperatures and strong winds, there is a 4D movies with moving seats and water spray . . an almost Antarctic adventure! 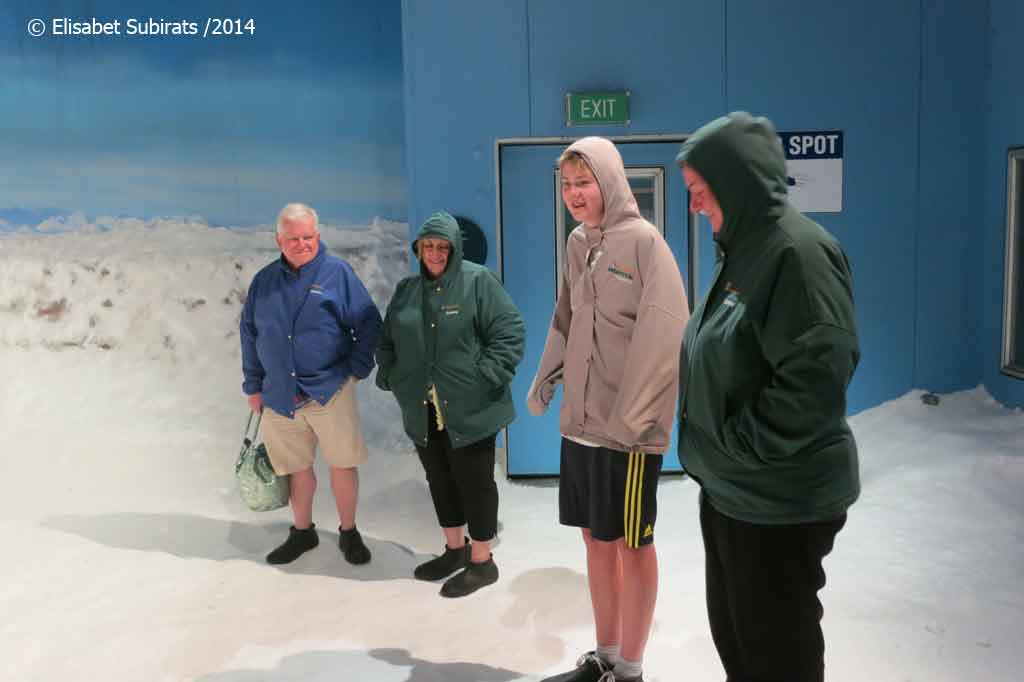 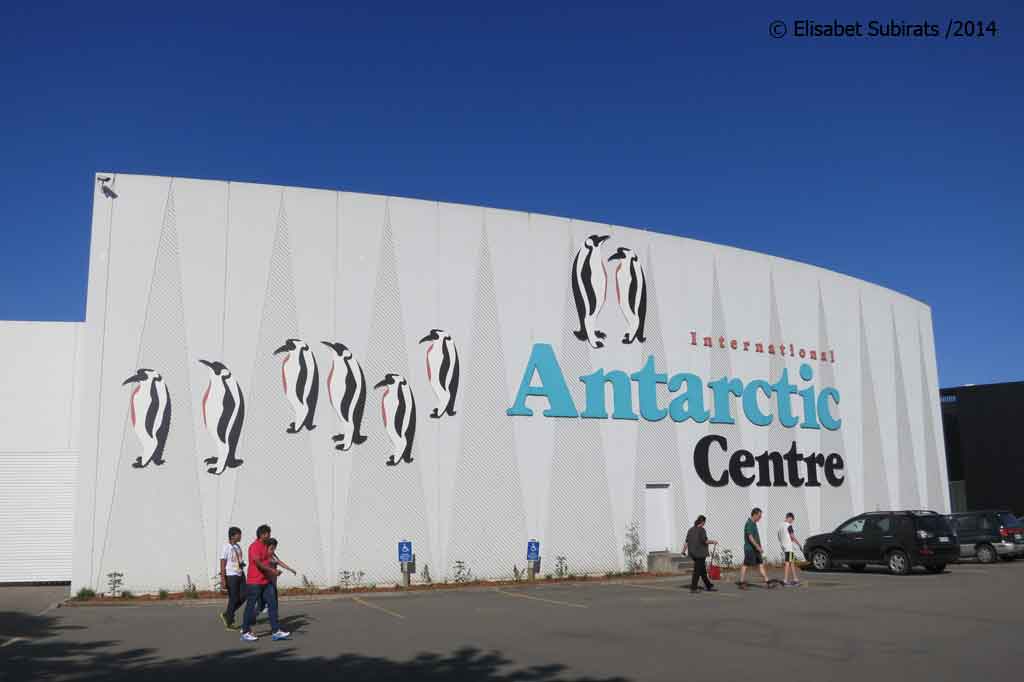 My day tour was completed with the Canterbury Museum (only the galleries related to the city and New Zealand) and the Botanic Gardens, where I spent most of the time at the rose garden, with many hybrid varieties and well, yes . . . a visit to a local pub! 😀 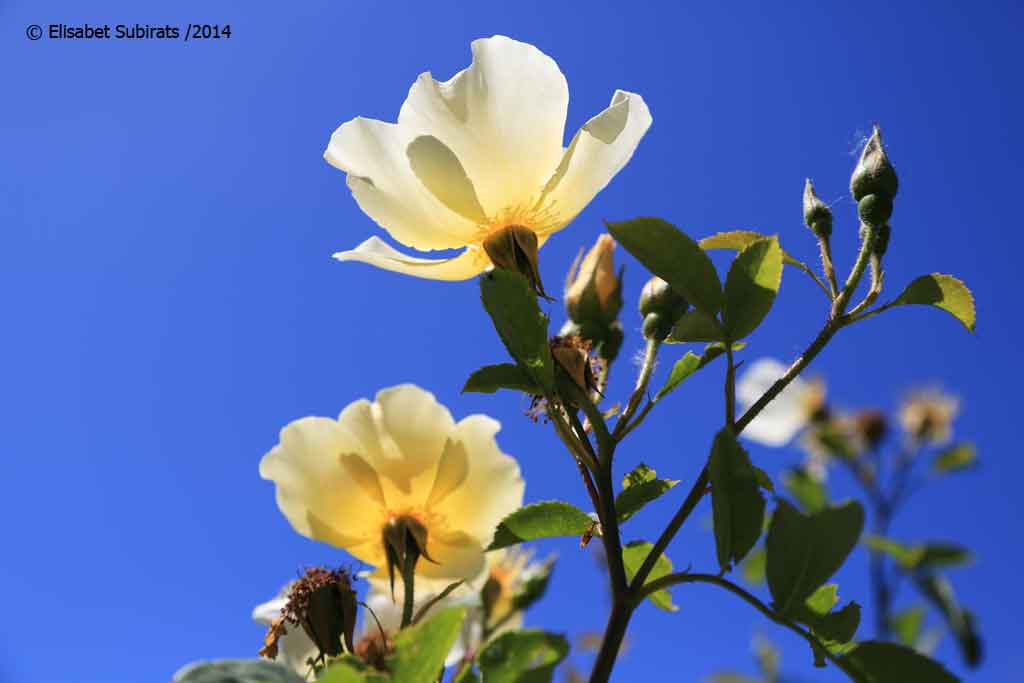 Permanent link to this article: http://holaworld.fr/kia-ora-new-zealand-at-christchurch/