Some hours in Incheon

My tour around the world was about to end, one year later, in Buenos Aires.

To be honest, I was never motivated to visit Buenos Aires but at the same time I did not want to miss one of the main cities in South America when I was around the corner and I liked the idea of finishing my trip with a last tango . . . before Paris.

After a long bus journey from Iguaçu I arrived to Buenos Aires on 25th July early in the morning, without many expectations. I had 5 days left until my flight back to Paris which I split between Colonia de Sacramento in Uruguay (my last week end) and Buenos Aires,  three days.

Some travelers complain about the security in cities like Rio but unfortunately Buenos Aires has currently the same issue. After learning about one traveler staying in my hostel who was robbed just at the entrance of the hostel (central, on the big avenue Dos de Mayo) during daylight, I decided to leave my Canon safe inside my locker and went to explore the city with my mobile (sigh!).

Despite being winter time the weather was very sunny, with blue sky so I decided to visit the whole city by foot. How many times walked I Av 9 de Julio up and down? Impossible to know, ha haa.

It is known that Buenos Aires is a top tourist destination in South America, famous for its style architecture and rich cultural life. For me it looked too much like Europe and that made me a little bit sad : Buenos Aires was the beginning of “the end” 🙁

Apart from La Boca, which apparently was too dangerous to reach by foot ( ! ), I played “the diligent tourist” and I checked all the city’s main sights. I enjoyed its architecture, an interesting mix of Colonial, Art Deco, Art Nouveau, Neo-Gothic and French Bourbon, its famous cemetery called La Recoleta,  the Pink House and the Obelisco. But what I enjoyed most was of course the tango show! 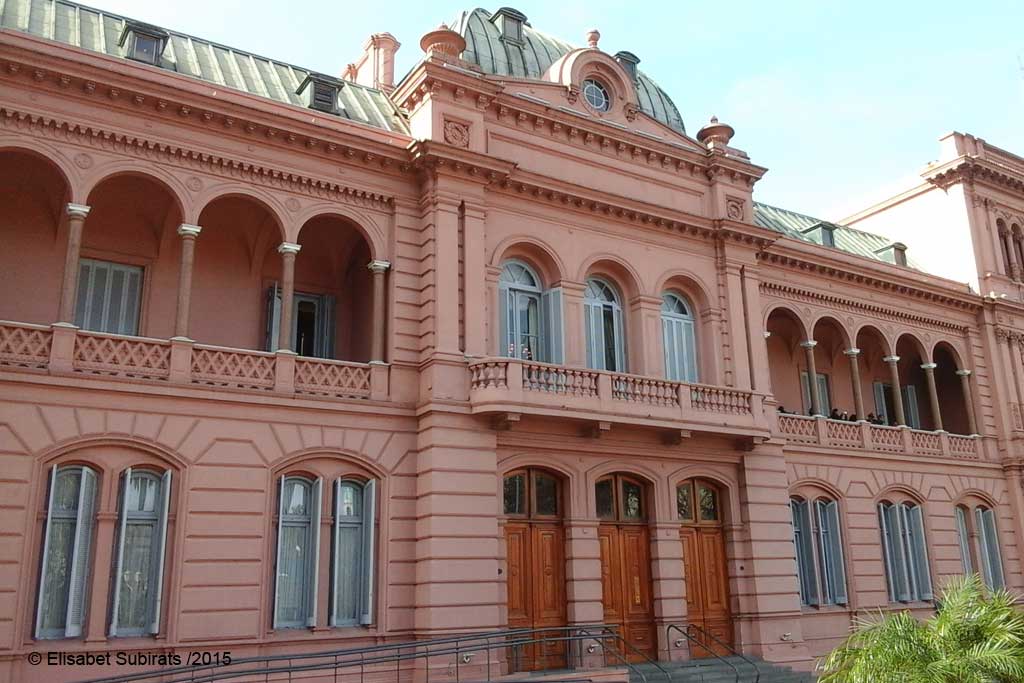 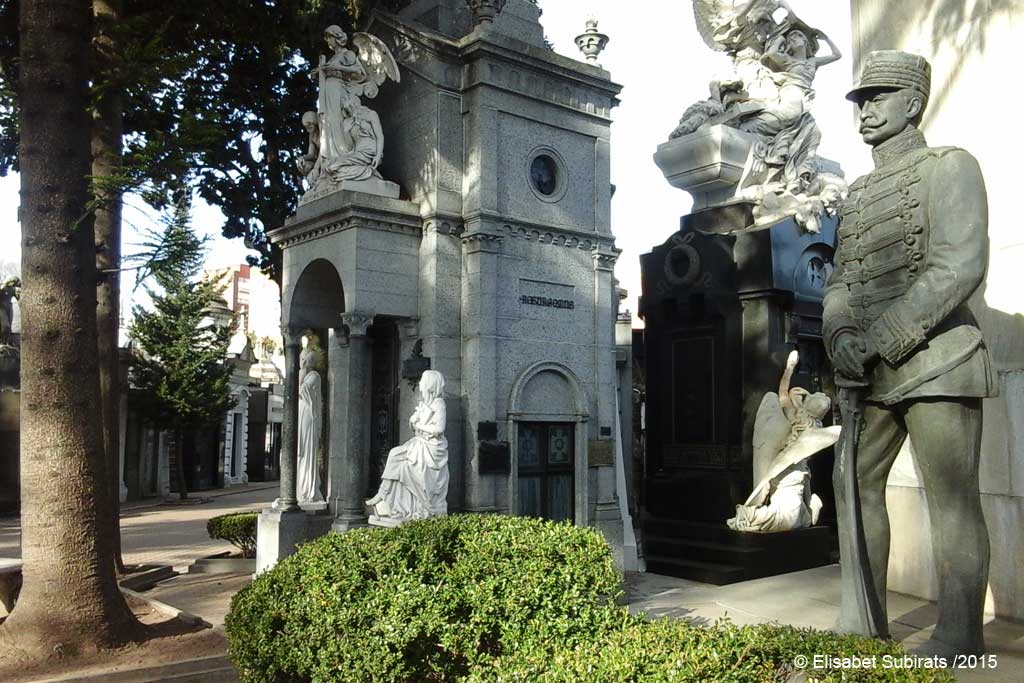 Once a furtive dance relegated to the capital’s brothels (1900s) nowadays tango shows are a “must” in Buenos Aires and that’s what I chose to do during my last night around the world. My hostel had different formulas including tango lesson and nice dinner but in the end I chose the basic proposal, with the show and pick up hostel – tango place. 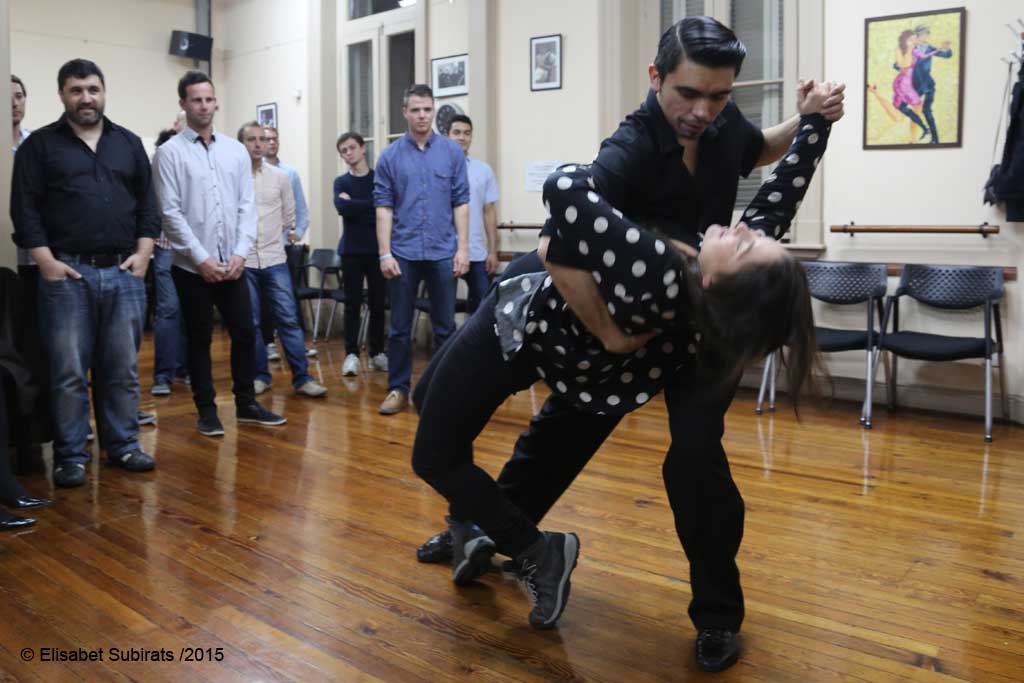 Tourist – oriented and (probably) expensive in the eyes of the locals, I enjoyed it a lot anyway. The show proposed, through different tangos and costume, the chronological evolution of this sensual dance. Apart from the dancing couples, there was a small orchestra and a tango singer who with his sad (un)love songs added more melancholy in my heart. “Last Tango” thing checked, it was time to go back home. How did I spent my last hours around the world? Doing some shopping for my family and friends: I could not leave Buenos Aires without a bunch of alfajores! 🙂 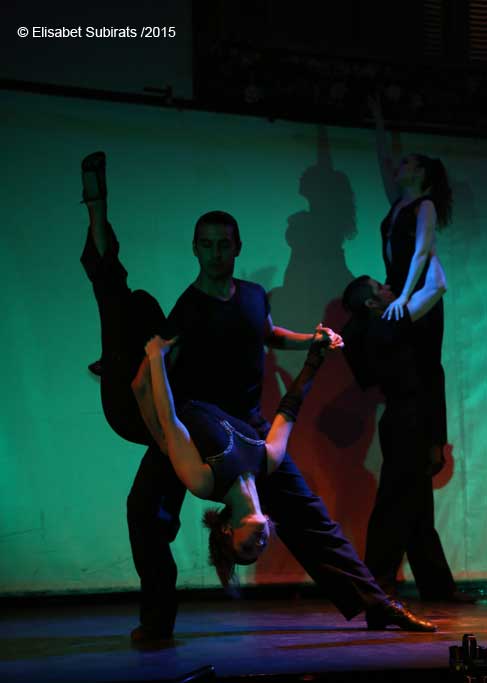 Permanent link to this article: http://holaworld.fr/last-tango-before-paris/