Down the Amazon River

A trip back in time (Minas Gerais)

Manaus and the jungle

If I had to choose two cities in Brazil I would pick, for different reasons, Rio and Manaus. Some people may think that in Manaus, the capital of Amazon State, there are only ships and alligators but I found it a very interesting city. Manaus was at the center of the Amazon region’s rubber boom during the late 19th century and during that period it was considered one of the most cosmopolitan cities in the world, a crazy city of extravaganza and excess where everything was possible. 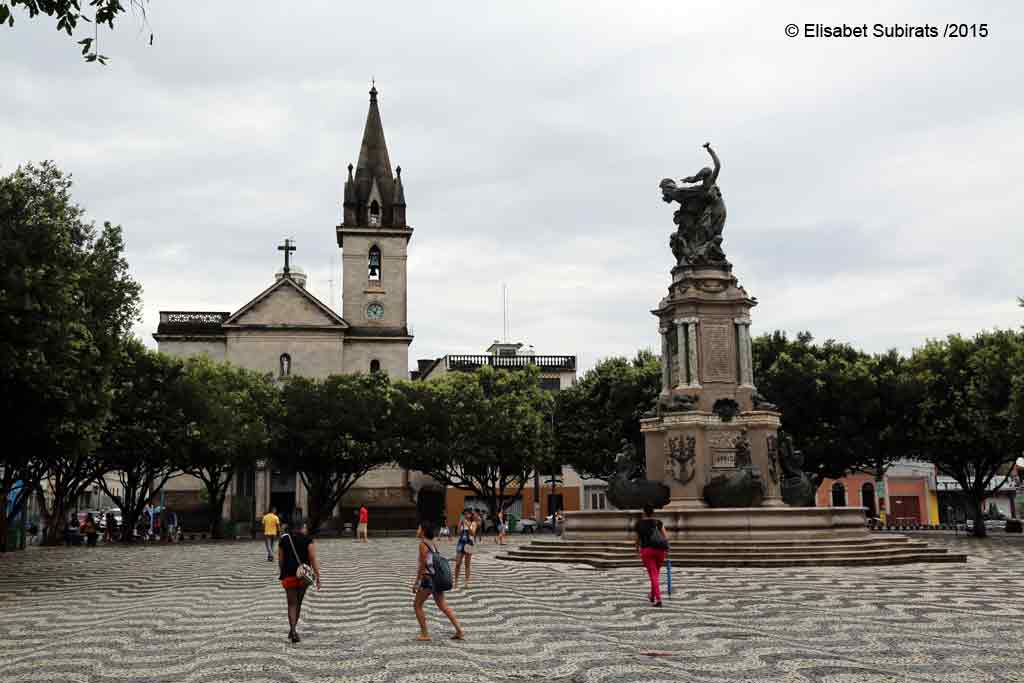 A living witness of this “belle époque” is its Opera House, or Teatro Amazonas, a small copy of Opera de Garnier in Paris which was constructed with all the material imported from all the corners of Europe. A true wonder! 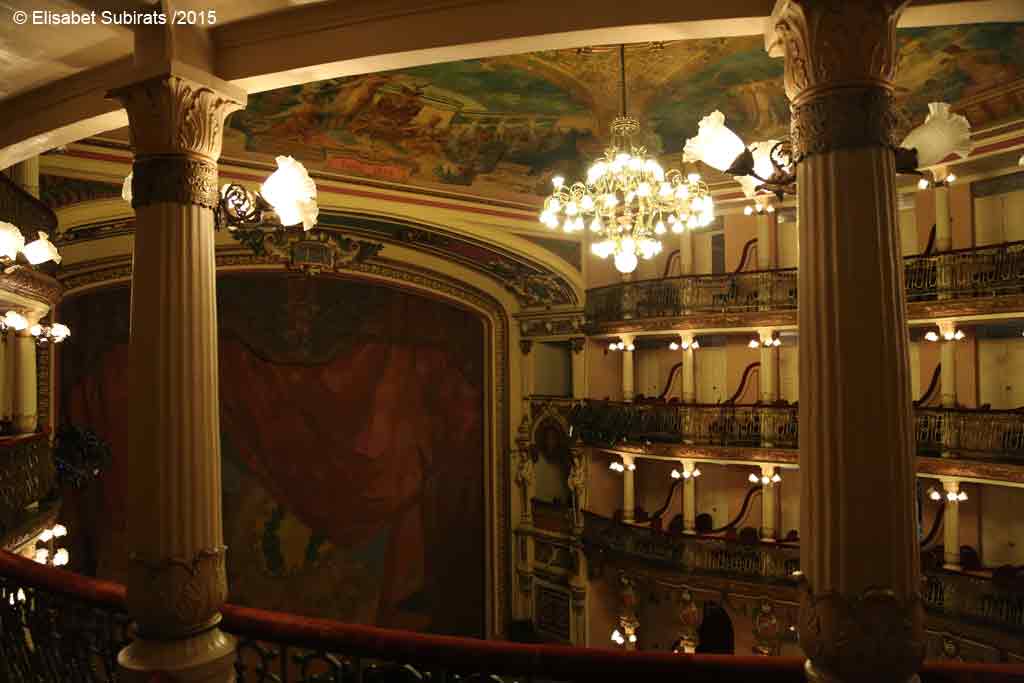 When the seeds of the rubber tree were smuggled out of the Amazon region, after the Second World War, Brazil lost its monopoly on the product. All these cosmopolitan population and their extravaganza left the city and Manaus fell into poverty and decadence. Unfortunately some of the historical buildings seem to be still living in that period. However, since the declaration of a duty-free zone in Manaus in 1960, the city reborn again and investments and foreigners started to come again. Now Manaus is a very lively city.

A visit to the port was a must for me. Manaus’ port, one of the riverports with more traffic in the world, is a busy, noisy and colorful place: porters, crowded vessels getting ready to sail the Amazon, fishermen selling their catch, travelers looking for their jungle trip . . .  it was an exciting place to visit.

Manaus is also a good starting point to visit the surrounding jungle, being a 2 to 3 days jungle trip the most popular choice. I only had one day so I sailed Rio Negro on a small boat to see the jungle from a closer point of view.

During the flood season the scenery in the jungle is twice as stunning, with the forest mirrored by the river. As we entered the jungle, the boatman stopped the engine and used the paddles to navigate. The noise of the forest is silent. Now and then we could hear dried twigs breaking and some jungle creatures (birds and monkeys). It was impossible to be closest to the nature. 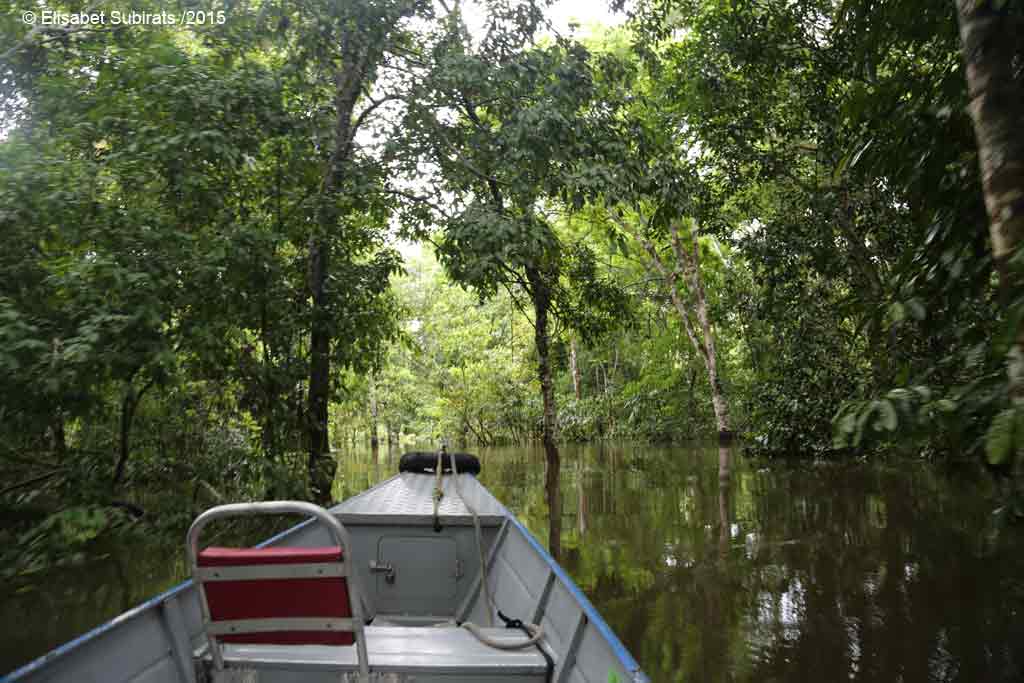 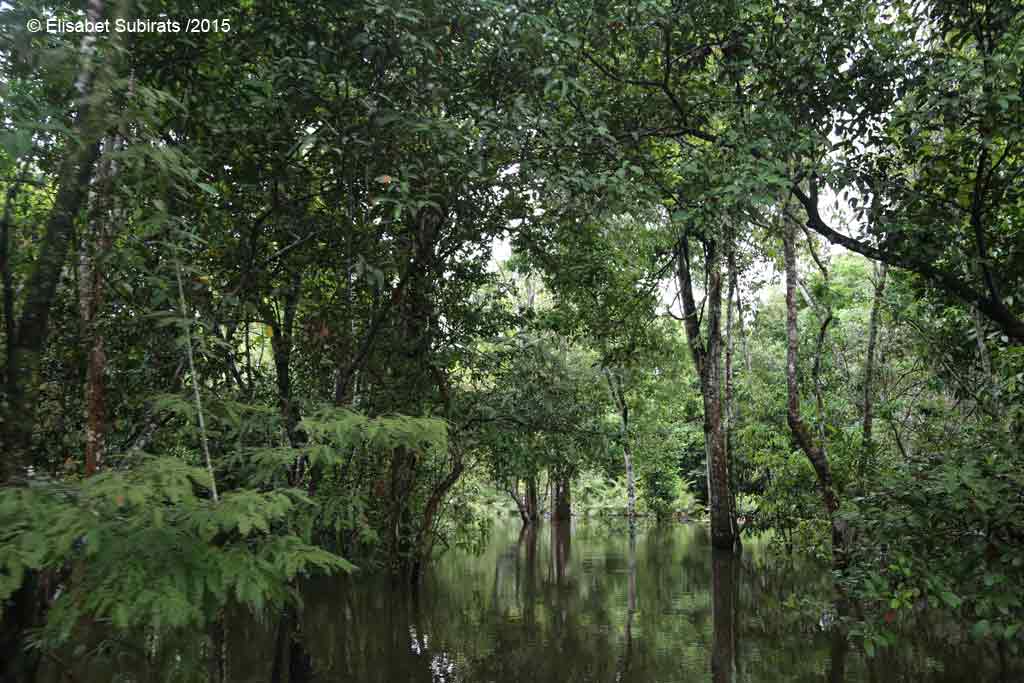 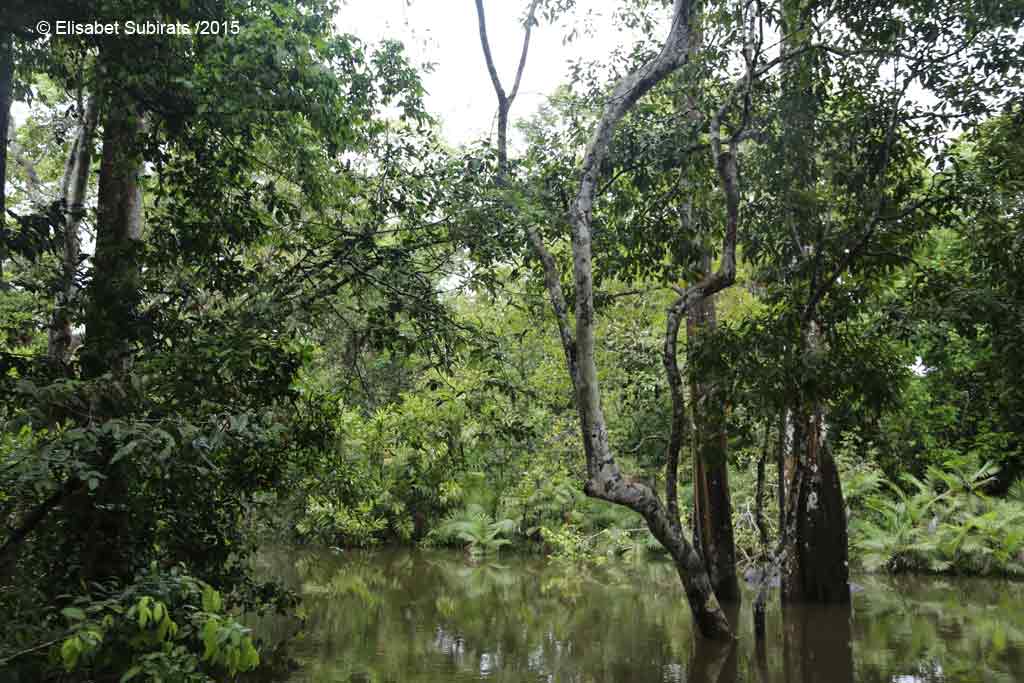 The tour also included other touristy things like swimming with pink dolphins (so cute!) and meeting other local animals like anacondas, baby alligators or sloths (on the picture below) but sailing through the flooded jungle will be my fondest memory of the Amazon. 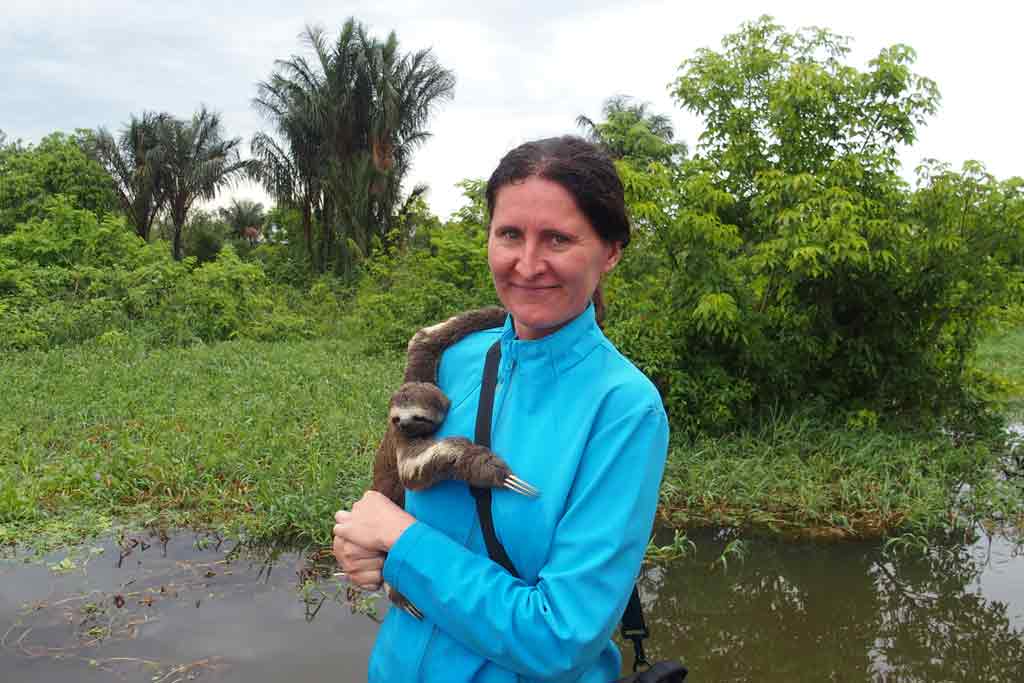 The Solimões and Negro rivers meet in Manaus and join to form the Amazon River (Encontro das Aguas). Because of a difference of composition, water temperature, density and water speed they don’t mix and travel together in parallel for many kilometers. Unfortunately the torrential rain and lack of light made impossible to take nice pictures of this natural wonder, I should have bought the postcard! 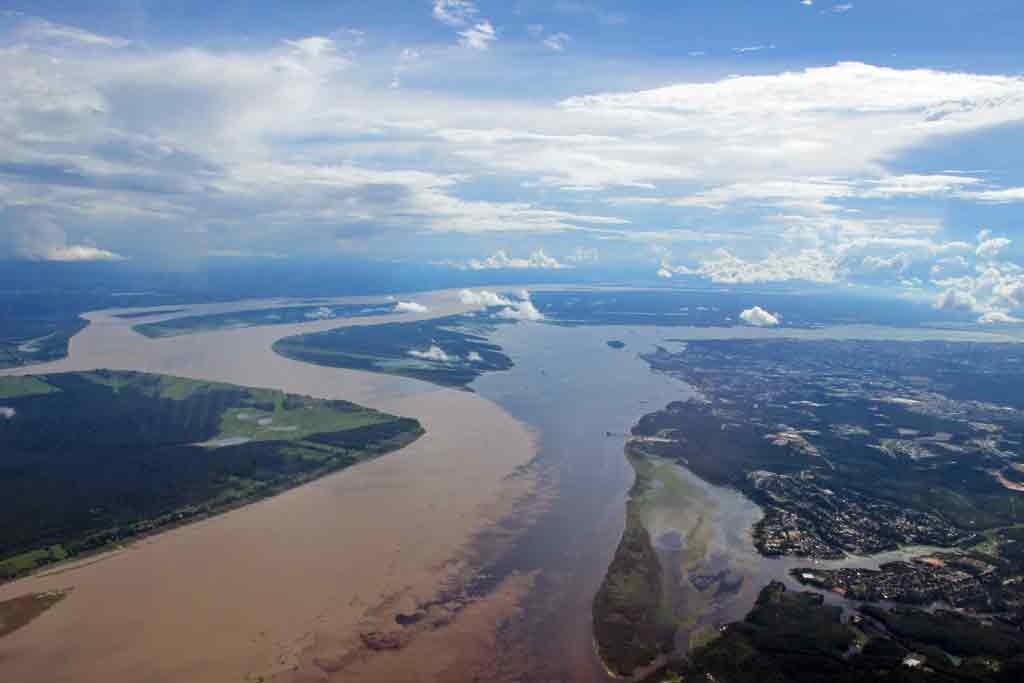 Permanent link to this article: http://holaworld.fr/manaus-and-the-jungle/