On the skirts of Mount Gishe there is a small stream called Gilgel Abay (Small River in Ahmaric). The Ethiopian tradition considers this stream as the source of the Abay Wenz (Big River) or Blue Nile River and a small church built nearby testified that.
The birth of the Blue Nile was until only few years ago almost unknown by Europeans. Although it was described for the first time by a Spanish Jesuit in 1613 and later by a Scottish explorer in 1770, people did not believe them. Being forgotten during years, the Blue Nile was charted for the first time by Robert E. Cheesman, the British consul in Gojjam. That happened in the thirties (yes, 1930!), when almost all the world already appeared on the map.
Ethiopian tradition and Scientific Community usually don’t go together and nowadays scientists consider Lake Tana as the outlet of the Blue Nile. From there, the Nile River -generally regarded as the longest river in the world- starts its journey, 5.223 km, crossing three different countries until the Mediterranean Sea. 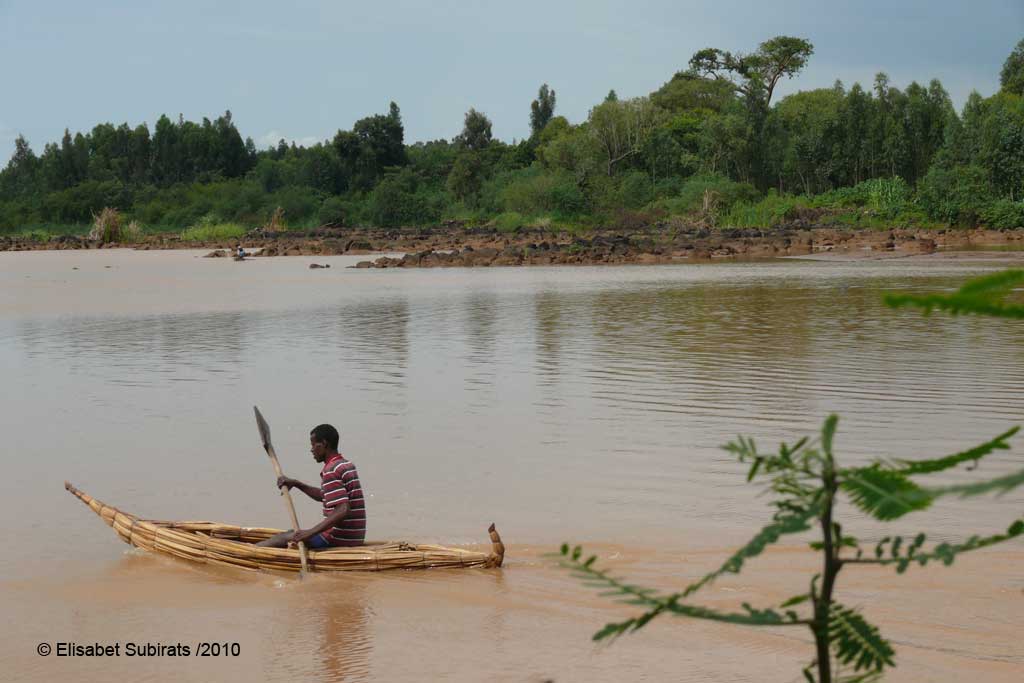 Once Lake Tana is left behind, the Blue Nile travels between papyrus and cultivated fields for 32 km to fall 45 m down on the Tis Isat falls. Tis Isat (smoke of water in Amharic) was described on my guidebook as a “melange of mists and rainbows” and it is really how I saw it. It seems that falls are more impressive during this period (rainy season, between June and September) even if the colour of water is more brown than blue because of the mud.

Once you arrive to Tis Isat village there is an admission ticket to pay at the Tourist Office. There you can also arrange a guide but it is not really necessary as you will always be surrounded by children showing you the way and eventually selling some souvenirs.
From the Tourist Office there are two possible paths: the so called eastern path, the shortest path, which crosses a beautiful XVIIth century Portuguese Bridge. If you take this path you will have a nice front view of the falls but from a certain distance.
I decided to take the less steep but more adventurous western route, which starts at 50m of the ticket office. After 1-2 km of walk one has to cross the Nile’s banks by motorboat and then follow the river above the falls crossing beautiful green landscapes with chatt fields to meet the or the first time from the side. 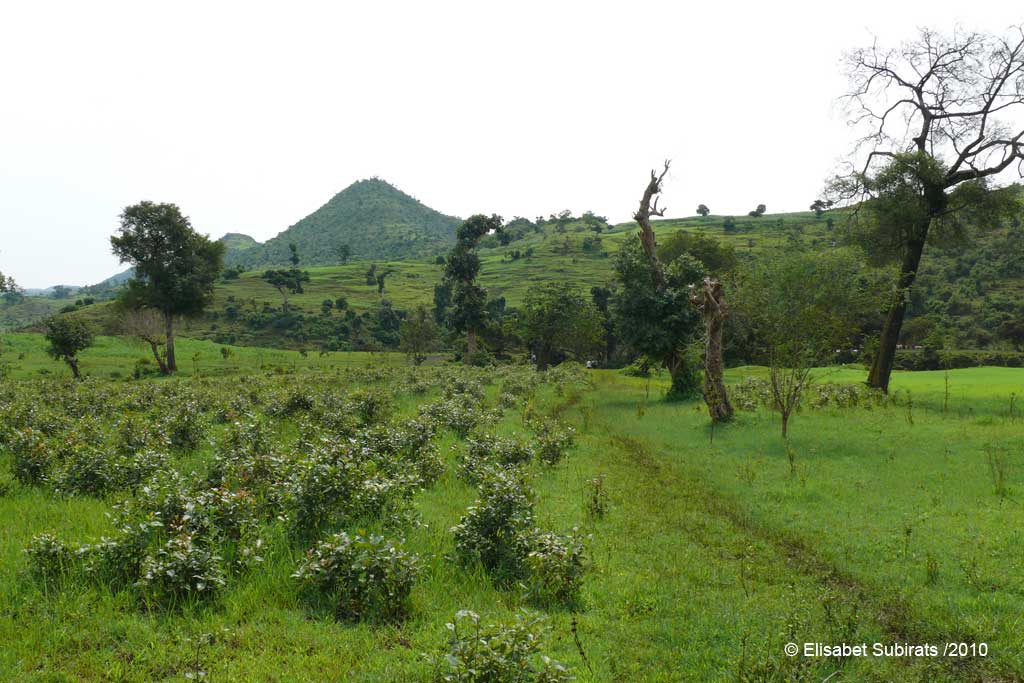 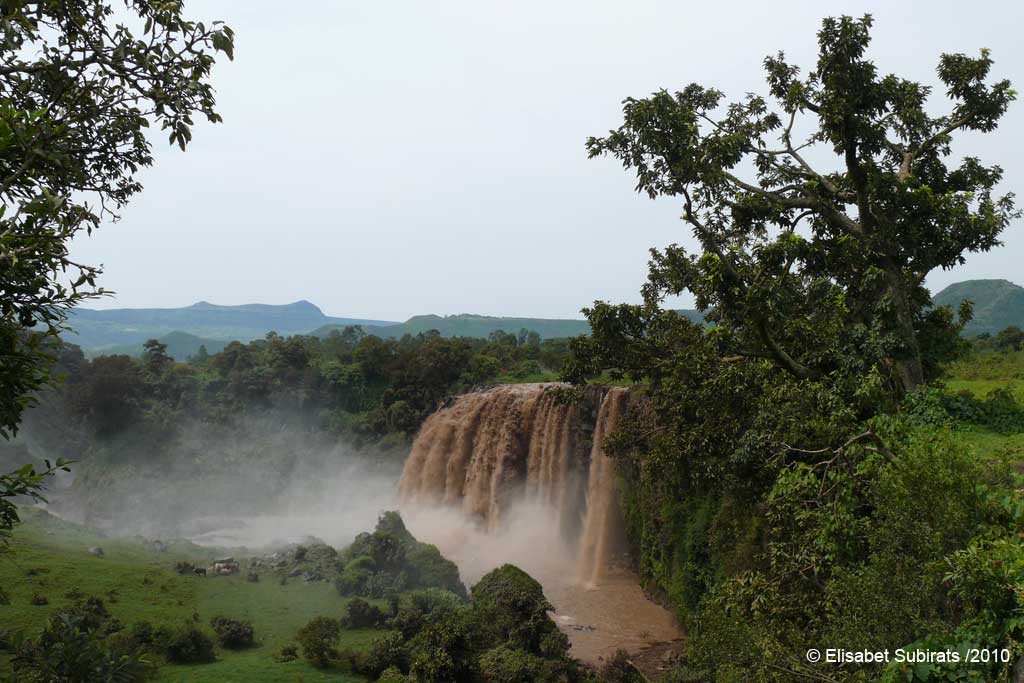 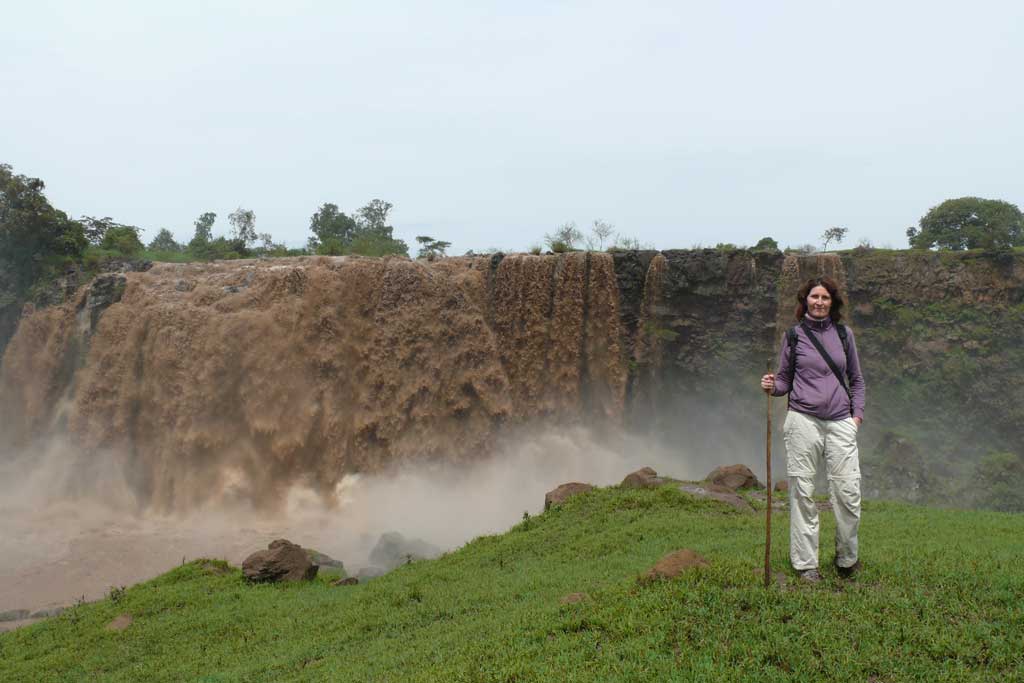 Views from here are gorgeous! But if you want still more impressive shots go down for a front view and feel that “smoke of water”, that “melange of mists and rainbows” on your skin. This is the main viewpoint and it is worth a second shower! 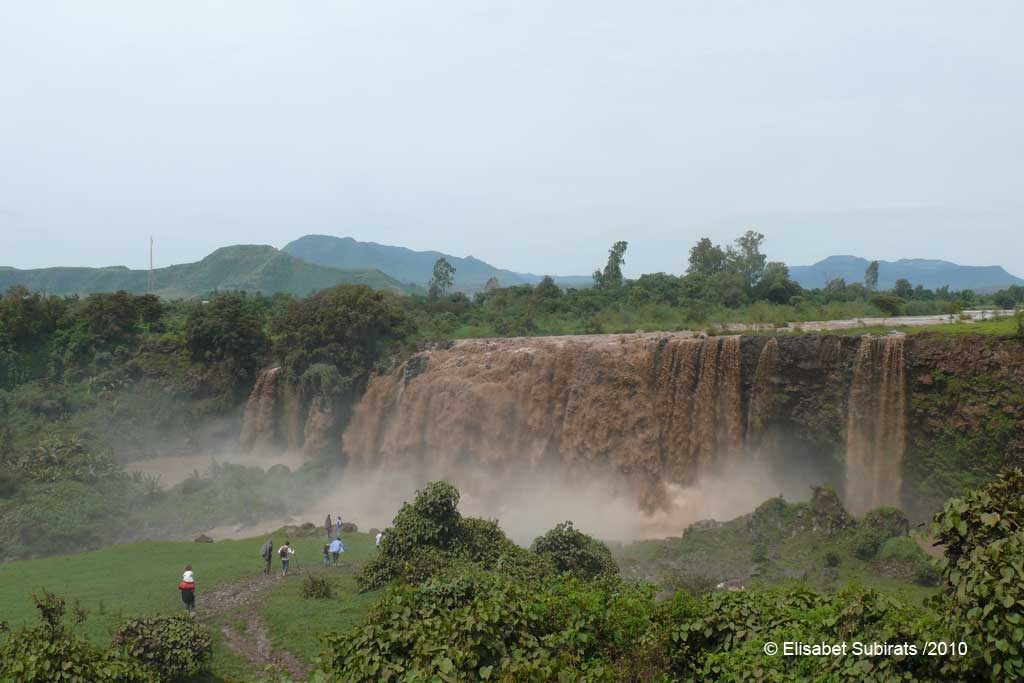 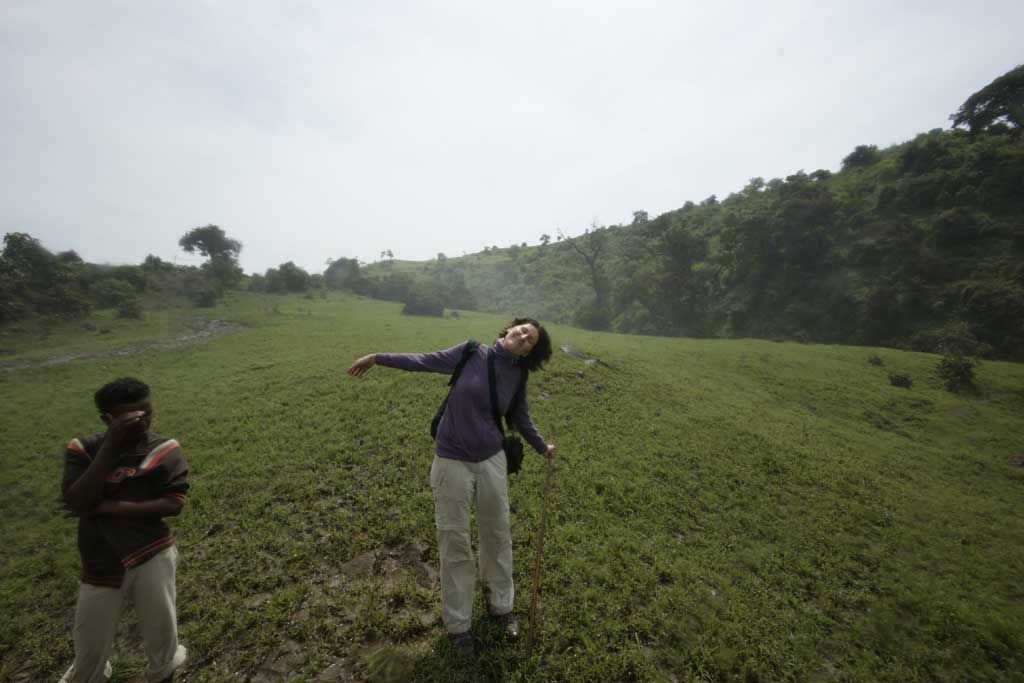 Later I went down again to have another side view from below. It is a muddy path but there is a pleasant corner at the end where I could sit on the rocks, admire the falls and take more pictures without getting another shower. 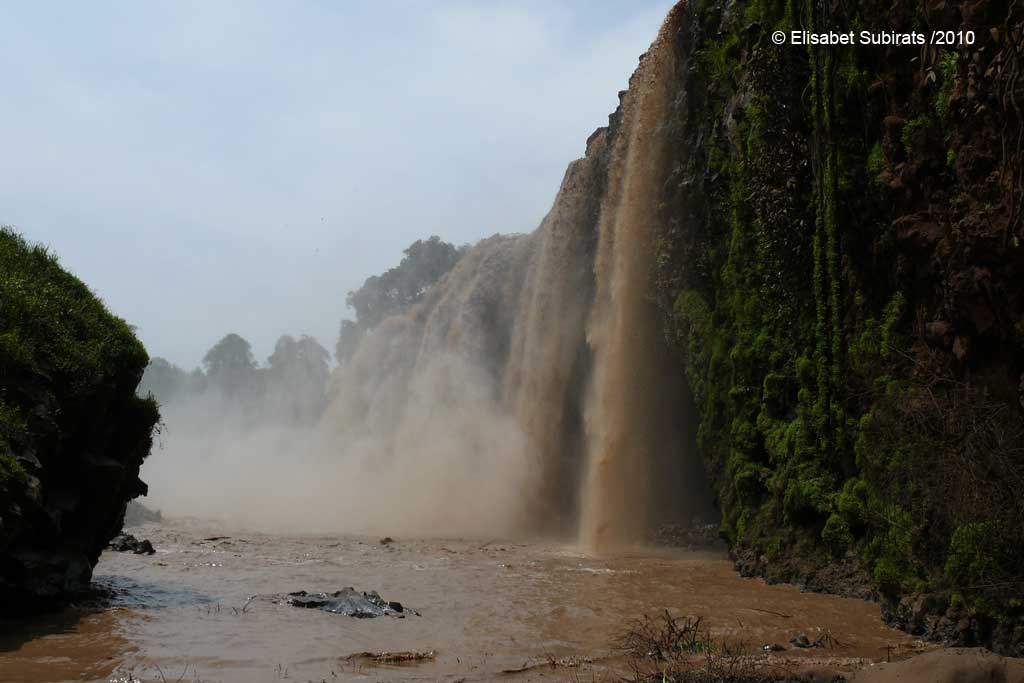 It was during this excursion to Tis Isat when I understood the meaning of the Ethiopian proverb on my homepage “The foot that is restless will tread on a turd”: all the path from the village to the falls was full of mud, mud and sometimes slippery stones to avoid mud . . . or to fall on it 🙁 But who cares? Tis Issat Falls were one of the highlights of my Ethiopian trip.

Permanent link to this article: http://holaworld.fr/nile-outlets-and-tis-isat-falls/