On the way to the Caribbean Coast (Medellin and Cartagena)

Colombia is a big country and the Caribbean Coast was far away from Salento so Medellin looked like a nice stop to cut the trip.

Medellin is the capital of Antioquia department and the second largest city in Colombia. Once known as “the most violent city in the world”, Medellin has changed a lot since Pablo Escobar’s death in 1993. Fortunately drugs and crime form part of the city’s past and today Medellin is better known as the city of Botero, with many of his sculptures spread all over the city. 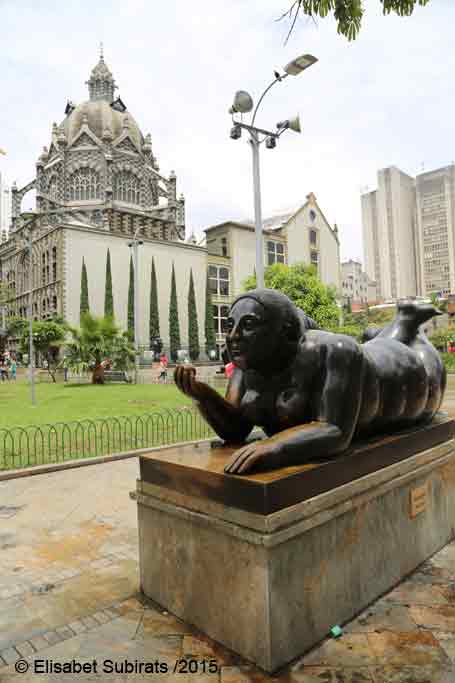 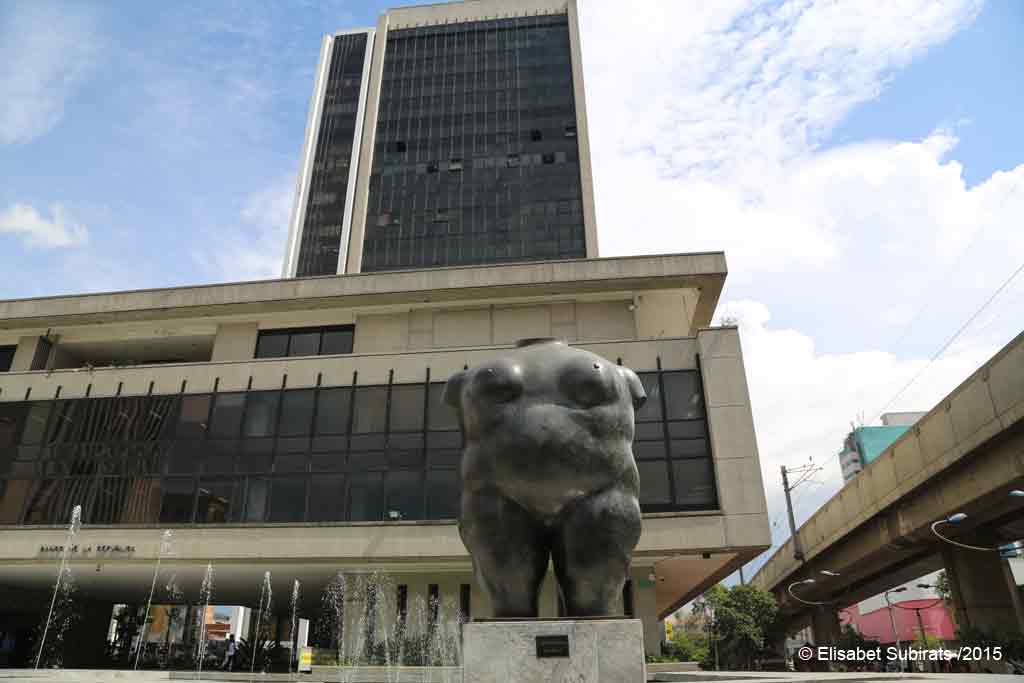 El Poblado is Medellin’s tourist area with plenty of hostels and nice restaurants but Medellin’s main sights are in the city centre and it is nice to walk around.

Apart from this I was interested in visiting the Suburb of San Javier, best known as Comuna 13. The poorest and most densely populated district in Medellin, Comuna 13 was also the most dangerous one, plagued by a recent history of violence at the hands of guerrillas, paramilitary groups, drug cartels and local gangs. This district clings to a steep hillside and for many years the 12,000 residents of this community had to make the precarious climb up hundreds of concrete steps, comparable to climbing a 28 story building. Obviously this was also a natural isolation from the rest of the city.

San Javier’s outdoor gigantic escalators opened in December 2011 and since then they became an icon of this sector and world urban development. These escalators, the first in the world built to improve the mobility of a residential sector, have six 2-way sections of 384 lineal metres. It was a big urban revolution that made a dramatic difference for its inhabitants in terms of mobility and quality of life, particularly for the elderly and disabled. Since its opening the crime also has gone down, maybe because this district is now more integrated to the rest of the city. For visitors like me, the observation deck at the top of Comuna 13 offered incredible panoramic views of Medellin. 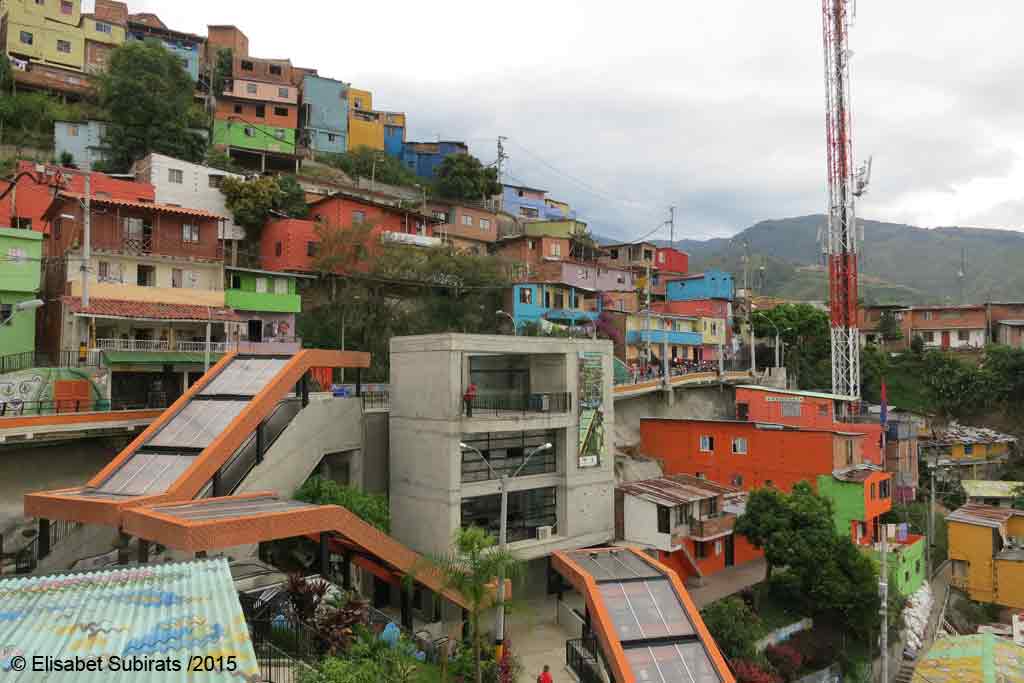 The second stop on this long trip to the Caribbean Coast was Cartagena de Indias. Considered the most beautiful city in South America, its colorful colonial architecture is a wonder.

Although Cartagena does not have major sights, it is always a pleasure to visit it because of Gabriel Garcia Marquez’s novel “Love in the time of cholera” which although set in an unnamed city, it was obviously in Cartagena. El Portal de los Dulces, el Portal de los Escrivanos, S. Pedro Claver’s Church, the Cathedral . . . while walking around the city I had the feeling that Florentino Ariza and Fermina Daza (the main characters) could appear around the corner at any time. 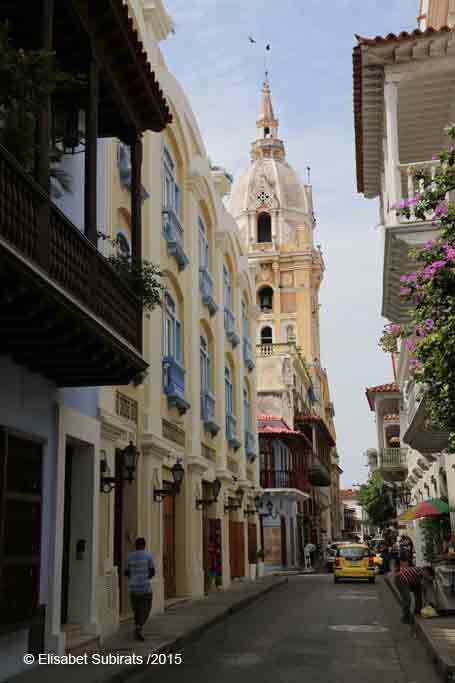 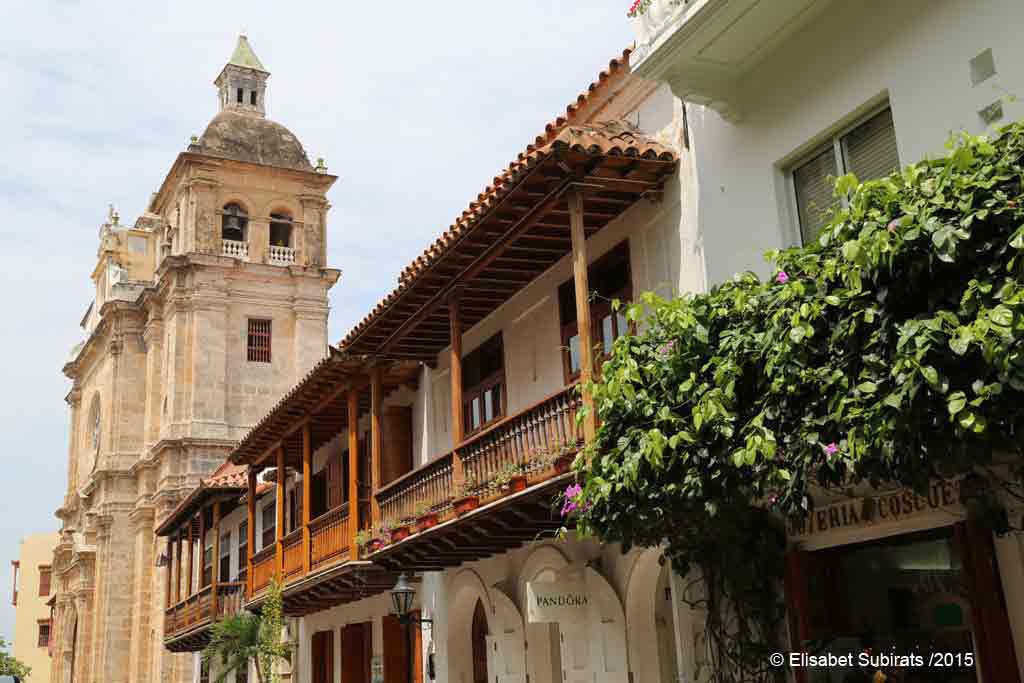 After one night in Cartagena I left the following day to Santa Marta, my final destination in the Caribbean Coast.

Permanent link to this article: http://holaworld.fr/on-the-way-to-the-caribbean-coast/