Exploring the cities of Segou and Mopti

On the way to Tombouctou . .

From Mopti there are two ways to go to Tombouctou: by pinasse following the Niger River (three-day journey) or by jeep through a 370km bad road crossing the desert. We chose the second one.

At the beginning the journey the road was not boring, we crossed colorful donkey caravans driven by Mauris. They were transporting salt from Taoudeni, in the central Sahara, to exchange it in Tombouctou for sugar, tea and other basic goods just like during ancient times. After a colorful checkpoint we entered the desert to drive the last 200kms through sand, sand and more sand. Even if the car windows were closed we needed to use our scarfs as mouth masks! Finally, exhausted, we reached Kourioume port where we took the ferry to get Tombouctou. 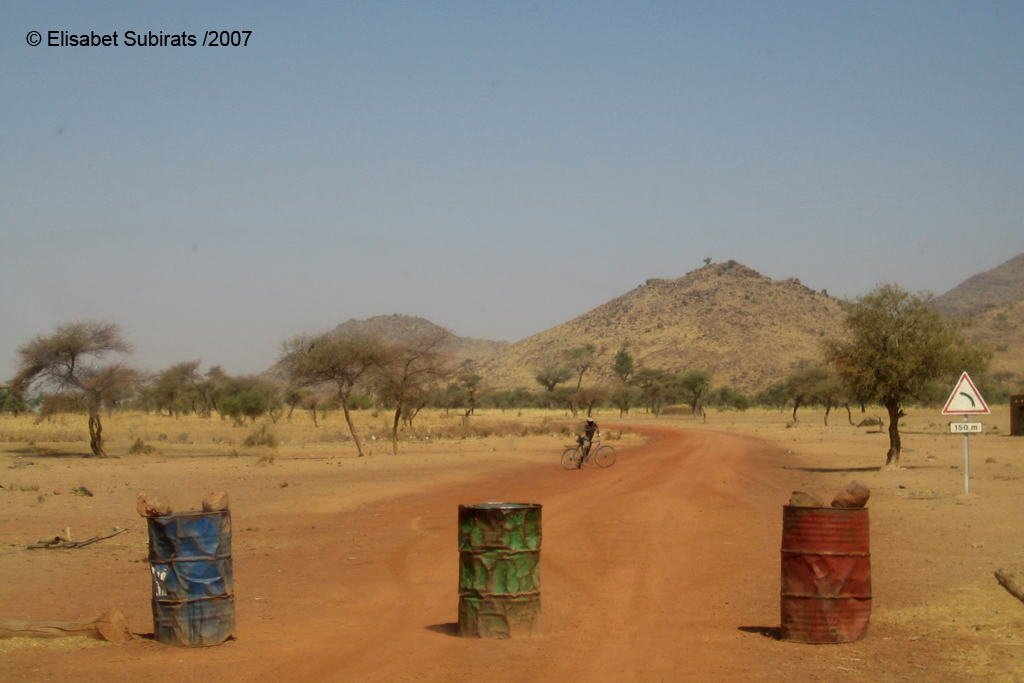 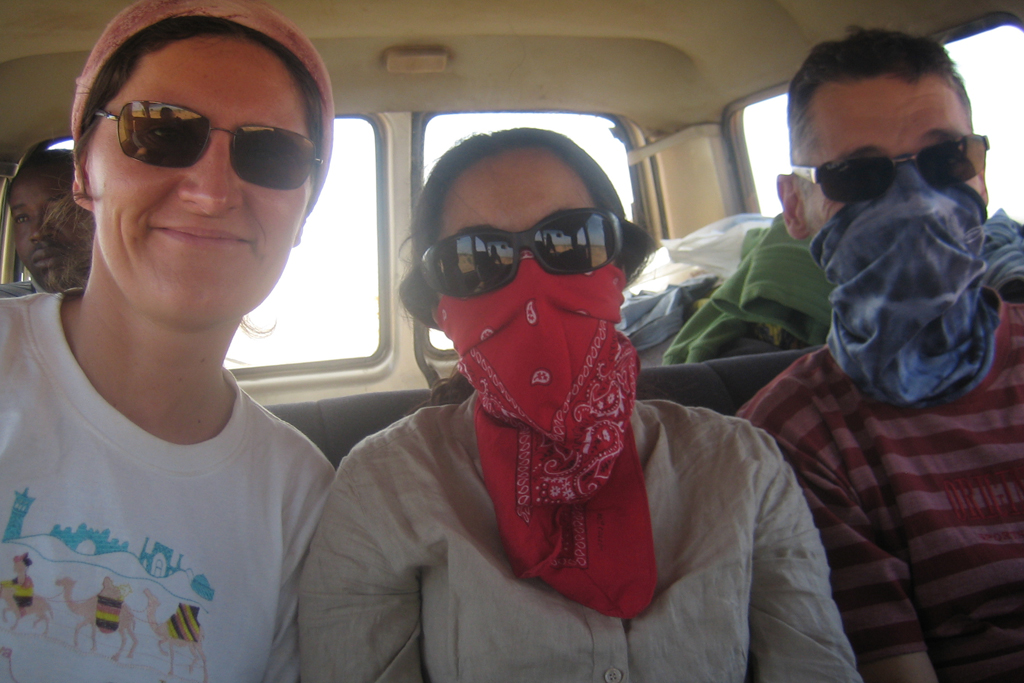 Also known as “The Pearl of the Desert”, this is a thousand-year-old mythical city. Its origins are lost in time but the legend tells about a guardian (Buctú) who watched over a well (Tim) located in this area. During the XIIIth century a city grew up around this well, in the middle of the desert, and it was named Timbuktu (Tombouctou in French). This is the place which Touraregs call “home” and due to its central location it was an important Islamic center in the middle of the desert too. During its golden age Tombouctou had 25.000 inhabitants and was crossed by caravans and people from lots of different places that came there to do business.

Some interesting sights to visit in Tombouctou (more interesting for its history than for its architecture) are the Ahmed Baba Centre, where experts classify and restore manuscripts in Arabic from XIVth and XVth centuries, the University and some mud mosques. 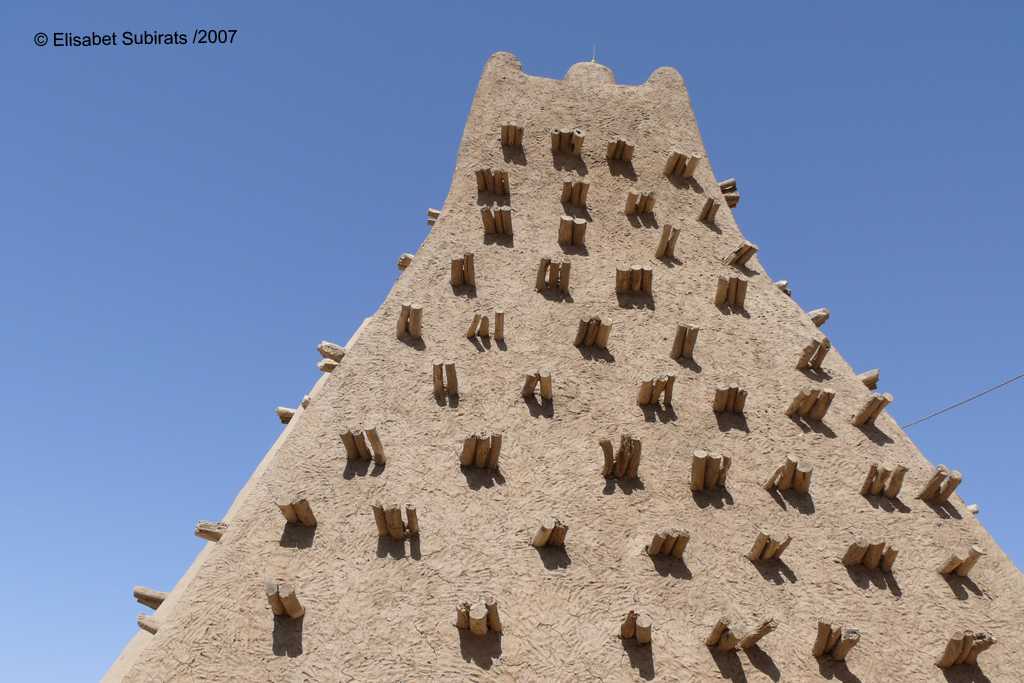 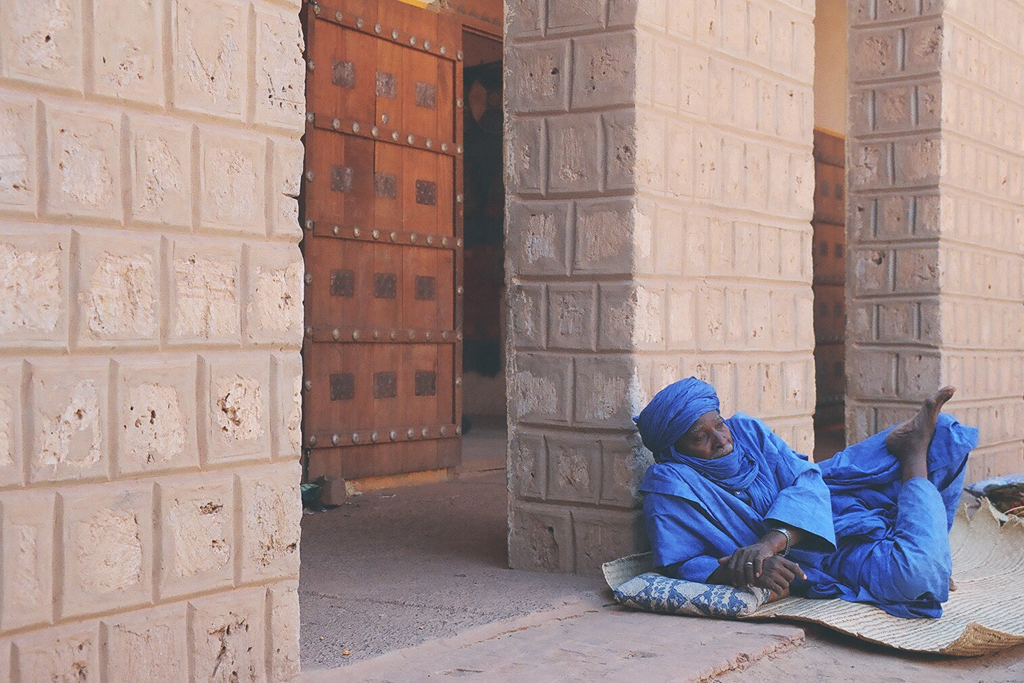 Tombouctou is a mythical place that I was dreaming to see with my own eyes since long time, there was always a sense of adventure linked to this name in my mind. But in the end I found the city very disappointing: historical buildings are very bad kept and touaregs ask for money everywhere, being sometimes aggressive. But who could imagine visiting Mali without Tombouctou? Not me! 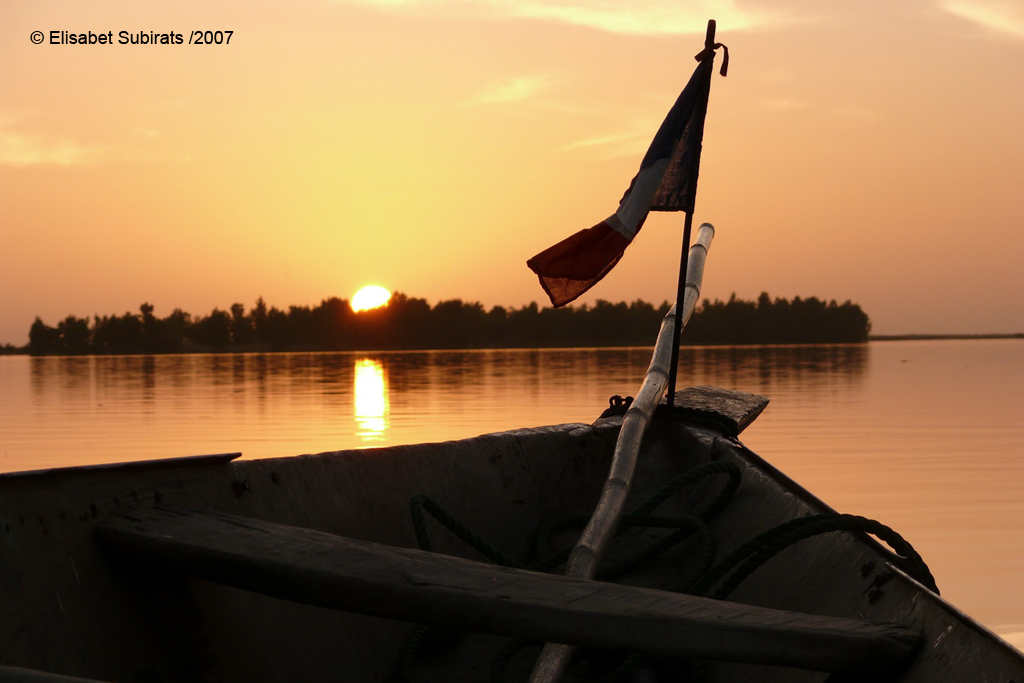 Some tips to travel to Tombouctou:

Permanent link to this article: http://holaworld.fr/on-the-way-to-tombouctou/