A day with the penguins (and other beasts)

This is not a very popular tour but if there is a volcano around I must go and climb it! If you are interested in vulcanology you cannot miss Pali-Aike (=devil’s home in Tehuelche language) National Park. In addition, it offers completely different landscapes from Torres del Paine National Park. Here reds and ochres are the dominating colors.

Pali-Aike National Park is a Pleistocene-to-Holocene volcanic field in Patagonia on the Argentina–Chile border at about 150 km northeast of Punta Arenas. This is the southernmost basaltic volcanic field in Patagonia and last volcanic eruptions happened about 12,000 years ago. This area has also been home to a Paleo-Indian hunter-gatherer people, the forefathers of the Aonikenk, and is one of the earliest proven human settlements in The Americas.

As there was nobody else interested in this tour, I had to hire myself a private guide, who seemed to know the park well, and together we left Punta Arenas very early in the morning.

For most of the way the landscape was dominated by endless Patagonian Pampa. Later we reached the Park entrance and we did the first few kilometres also by car.

Together we walked over an old lava field (Escorial del Diablo) to look into the mouth of an extinct volcanic crater, the impressive Cráter Morada del Diablo. This was a gentle climb but walking on the scoria is not very comfortable so good hiking shoes are necessary. 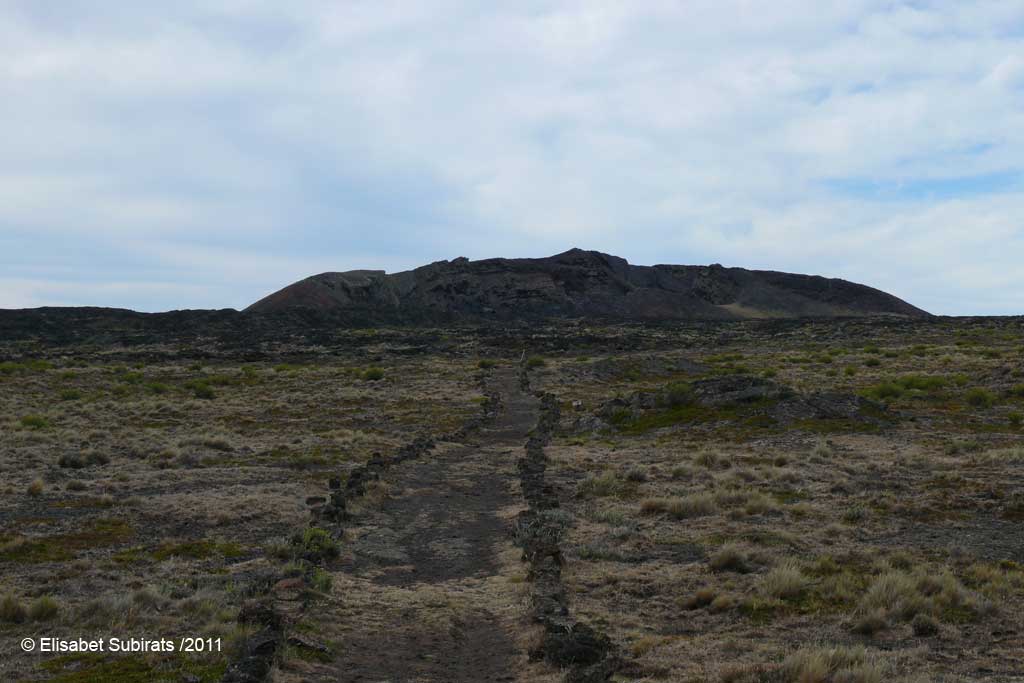 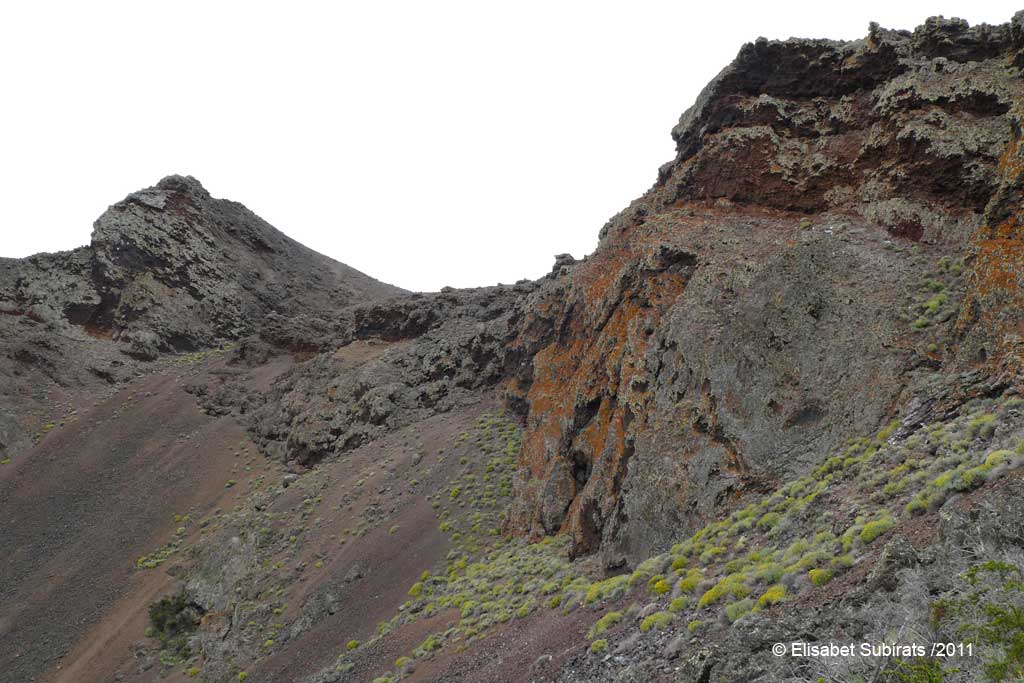 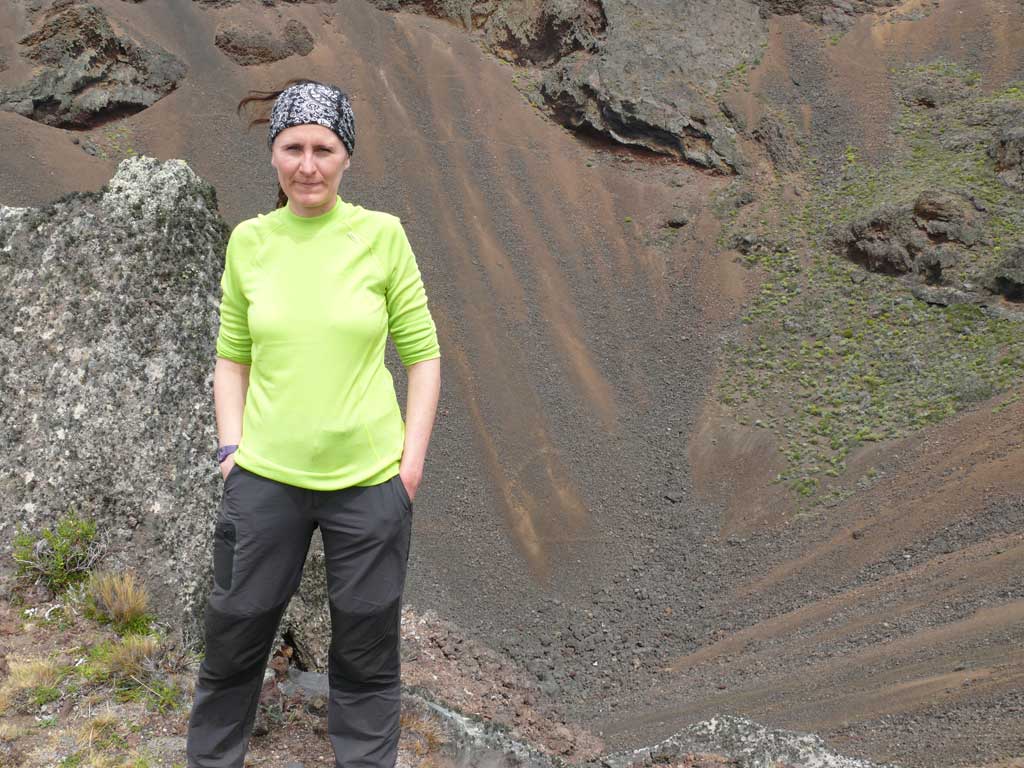 Apart from Morada del Diablo, there are hundreds of craters to explore. The guide took me through some of them to a place from where, he said, we could spot an eagle flying around. She had her nest not far from there and she used to come and go looking for some food. 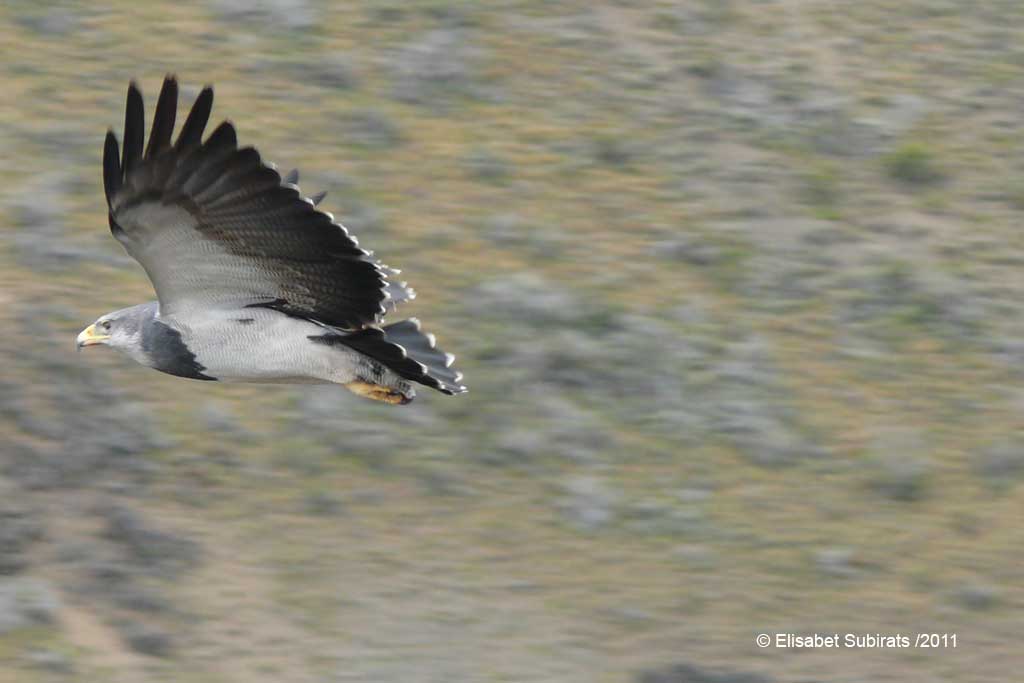 The visit ended at Pali Aike Cave, where archeologists founded some human rests 11.000 years old being this one the oldest settlement in the Americas. 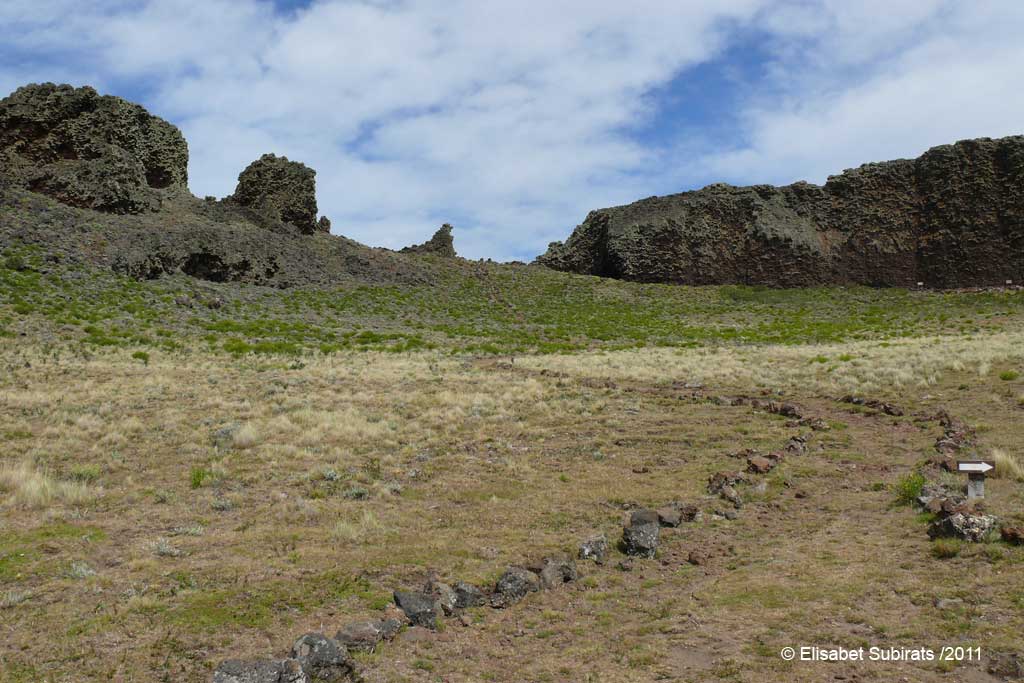 Pali-Aike is also a good place to spot some wildlife like guanacos, ñandus or the grey fox. I could see plenty of them! 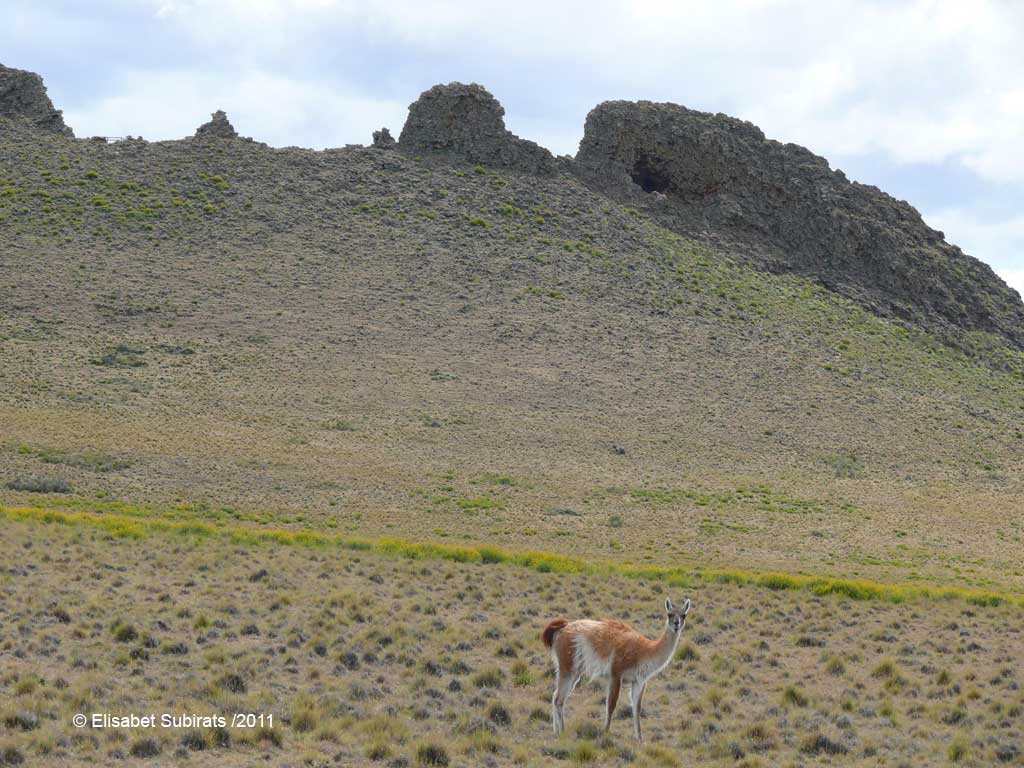 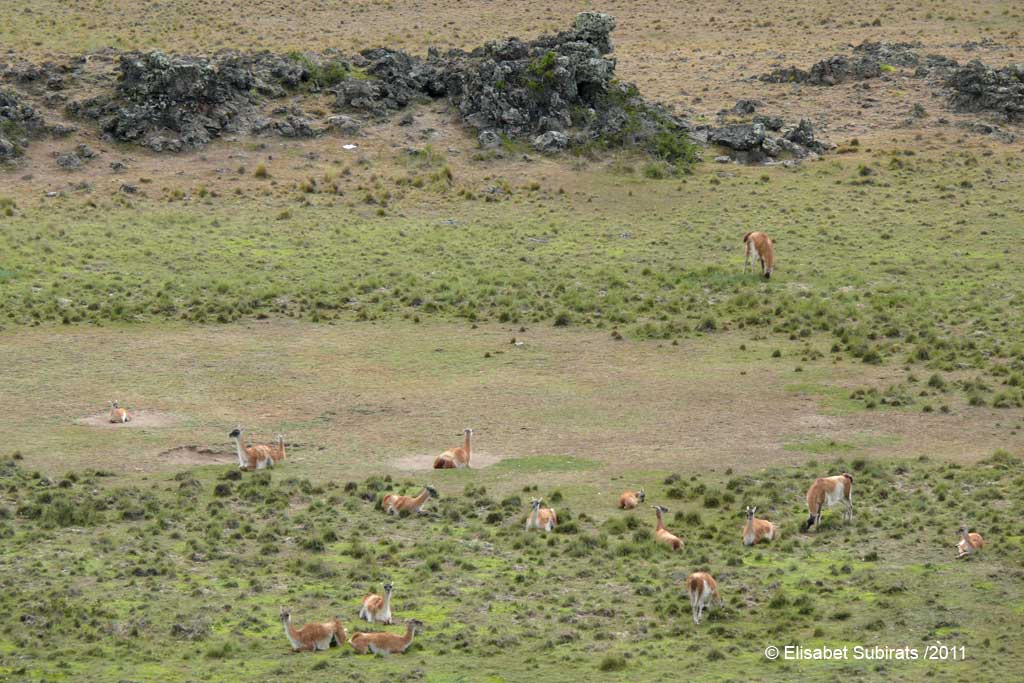 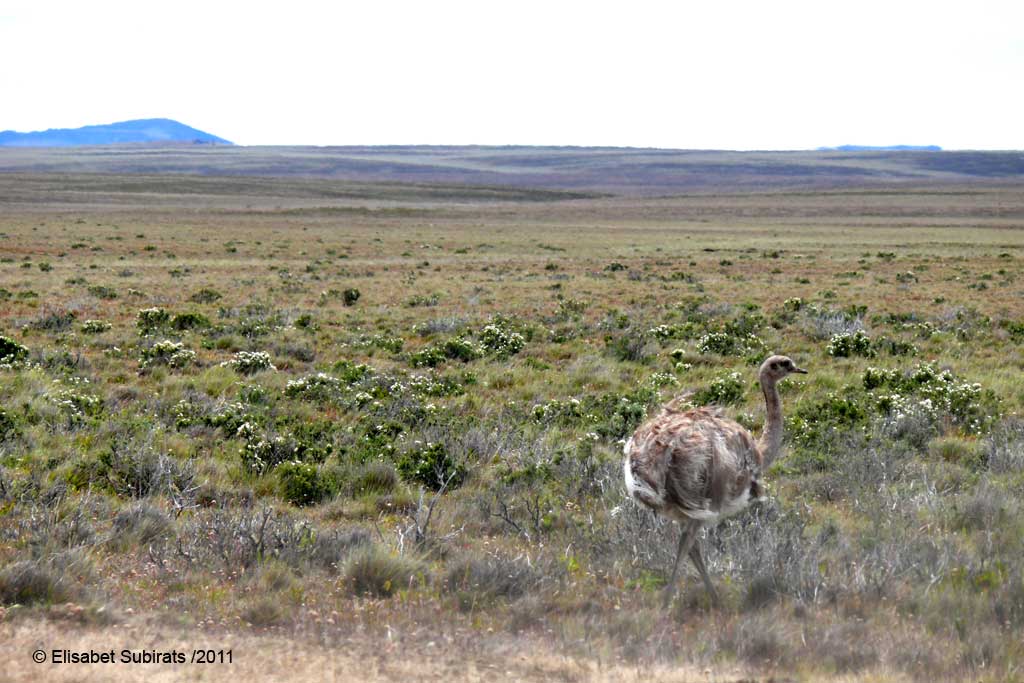 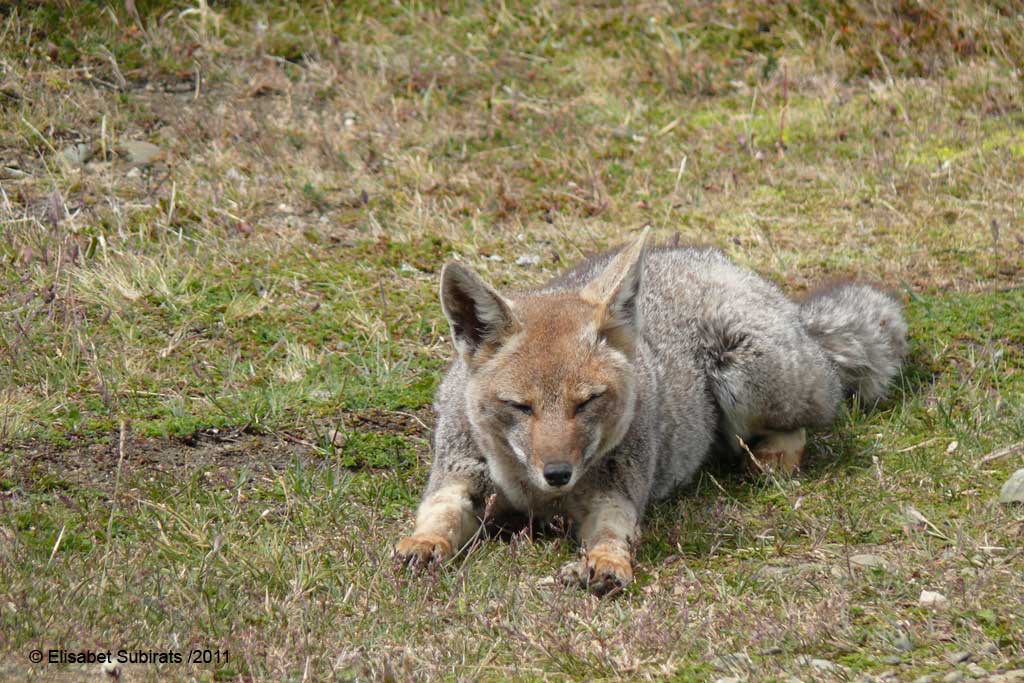 On the way back we did a short stop on the coast of the Strait of Magellan. Apart from 1-2 fishermen’s houses, this is a desert landscape. One still can see the skeletons of two wrecked ships that were put ashore by a storm. 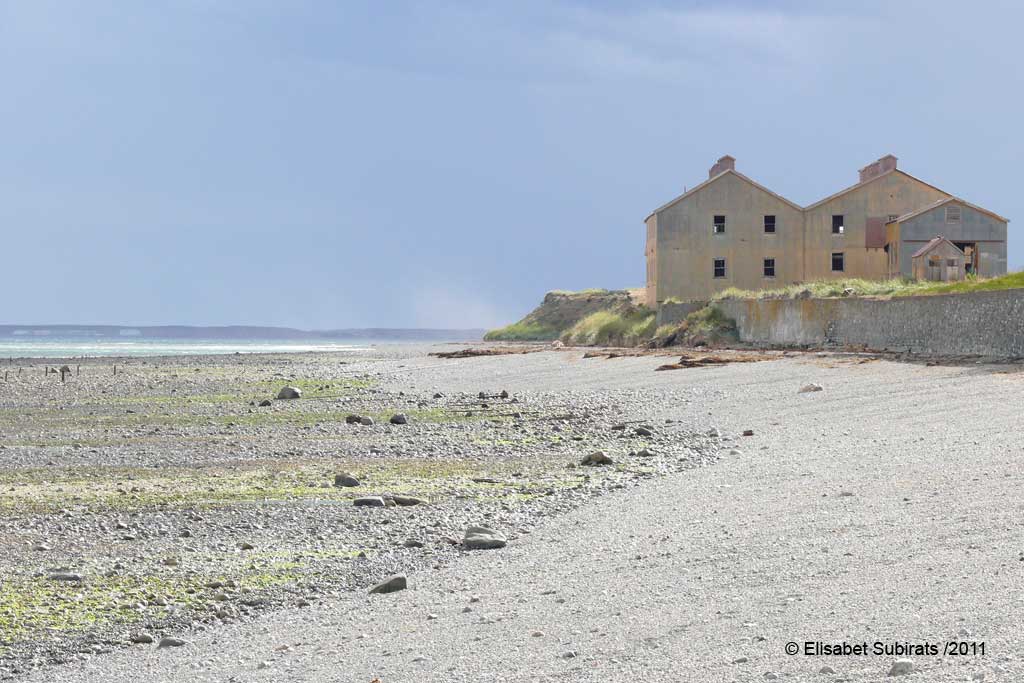 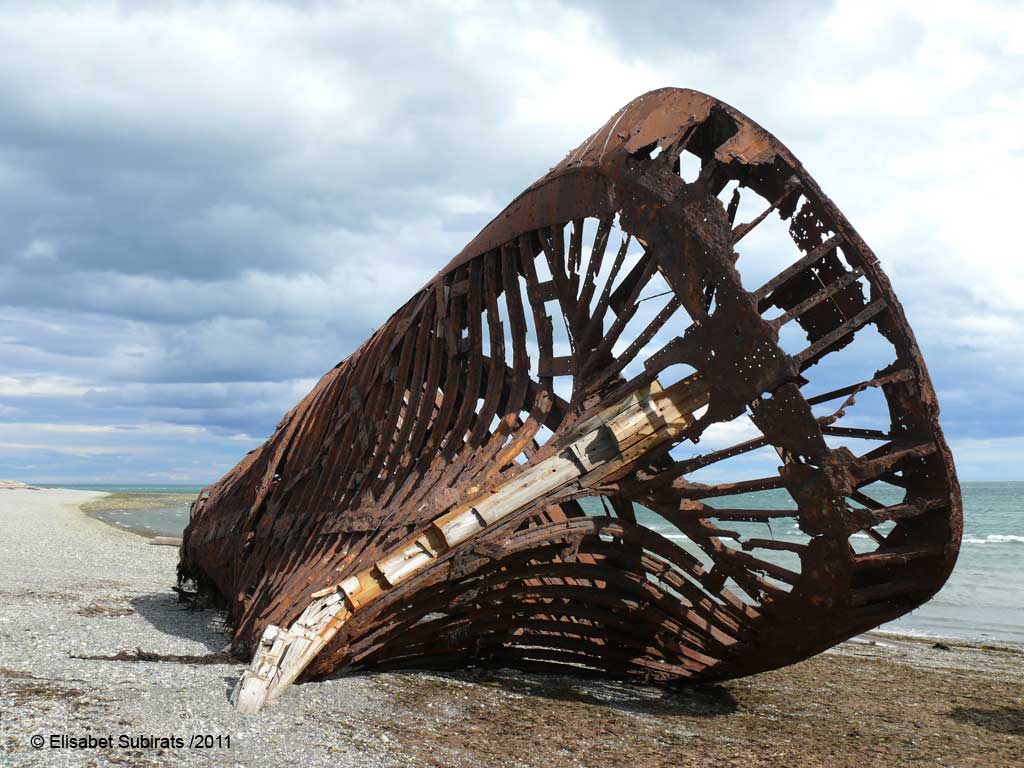 Permanent link to this article: http://holaworld.fr/pali-aike-national-park/