From San Pedro to Uyuni

My second stop in Bolivia was Potosí, the highest city in the world (4100m above the sea level). I was travelling with Katryn, Quique and Coralie, who after the Uyuni tour had more or less similar plans. Our second Bolivian challenge, after the altitude, was 4 hours of loud Bolivian cumbia on an old bus Uyuni – Potosí!!

Potosí is a city with a very rich colonial heritage, a living museum of Spanish colonial architecture. The responsible of all this wealth was the mountain Cerro Rico, the richest source of silver the world had ever seen.  In the XVIth century, the silver extracted from this mountain turned the city in one of the wealthiest and largest cities in the world (the expression “esto vale un Potosí” comes from here). Unfortunately Cerro Rico was also Potosi’s curse because since the mines’ discovery, 8 million people have died (and still are dying) as slaves in the mountain’s entrails. Silicosis is still a common illness in Potosí 🙁 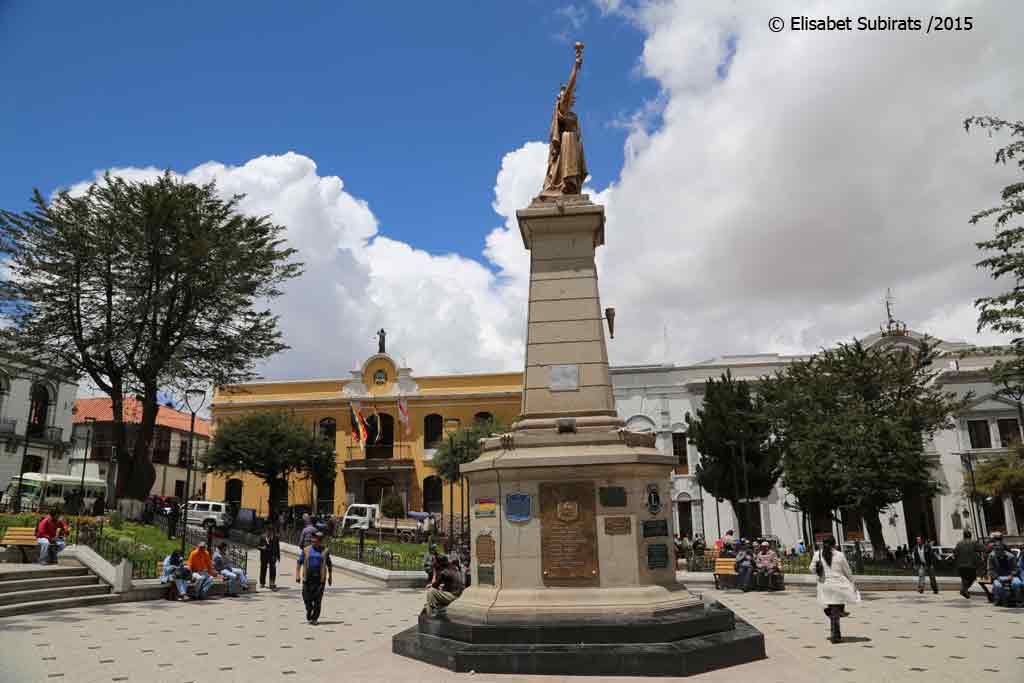 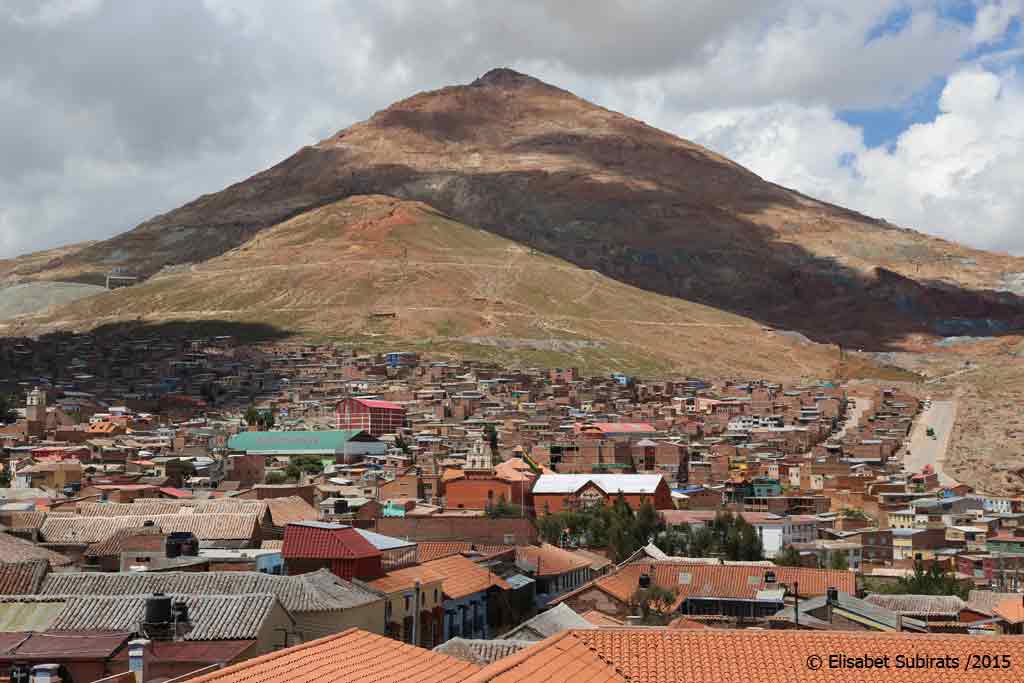 The highlight of any visit to Potosí seems to be the half day tour (80Bs) down to Cerro Rico’s mines to see how miners suffer working more than 12 hours under subhuman conditions (60m below the surface, 40+ C temperature and no food, only coca leaves) in the mines. I preferred to watch the Devil’s Miner, an European documentary which won many international prices, played every day in my hostel for 5Bs. The Devil’sMiner follows the lives of two brothers of 14 and 12 years working in the mines, trying to save money to go to school and have a better life. It is a very good film but also very sad. After watching the film I did not feel very comfortable to sleep so close to the “Mountain that eats men alive”!

Potosí has more than 250 churches, with beautifully carved facades. Unlike classical churches (facing West), Potosí churches almost always face to the South, to Cerro Rico so the silver mines could be blessed from the altar. Unfortunately while we were there most of the churches were closed or had been turned into museums (the Cathedral included) with a very expensive entrance fee (for Bolivian standards). The same happened with La Casa Real de la Moneda (Royal Mint), the city’s architectural jewel, where visitors still can see the original machinery used in the various stages of the minting process. The (guided) visit cost 40Bs for foreigners so we only had a look at the entrance with its beautiful “mascarón”. 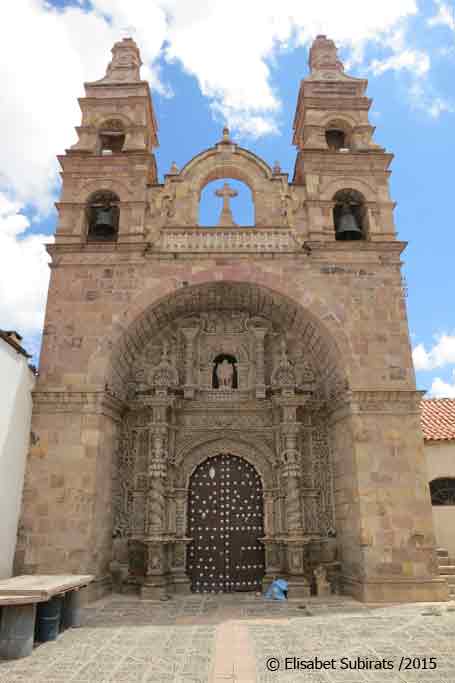 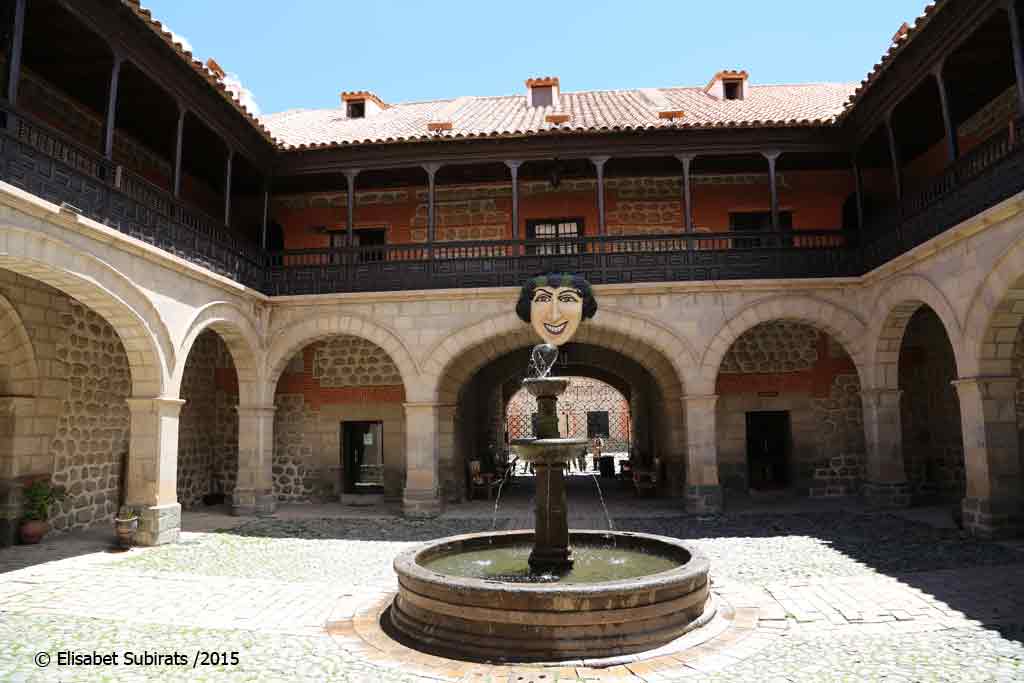 At the end we spent most of our time in Potosí walking around the city and eating its famous salteñas and all kind of cakes, lol 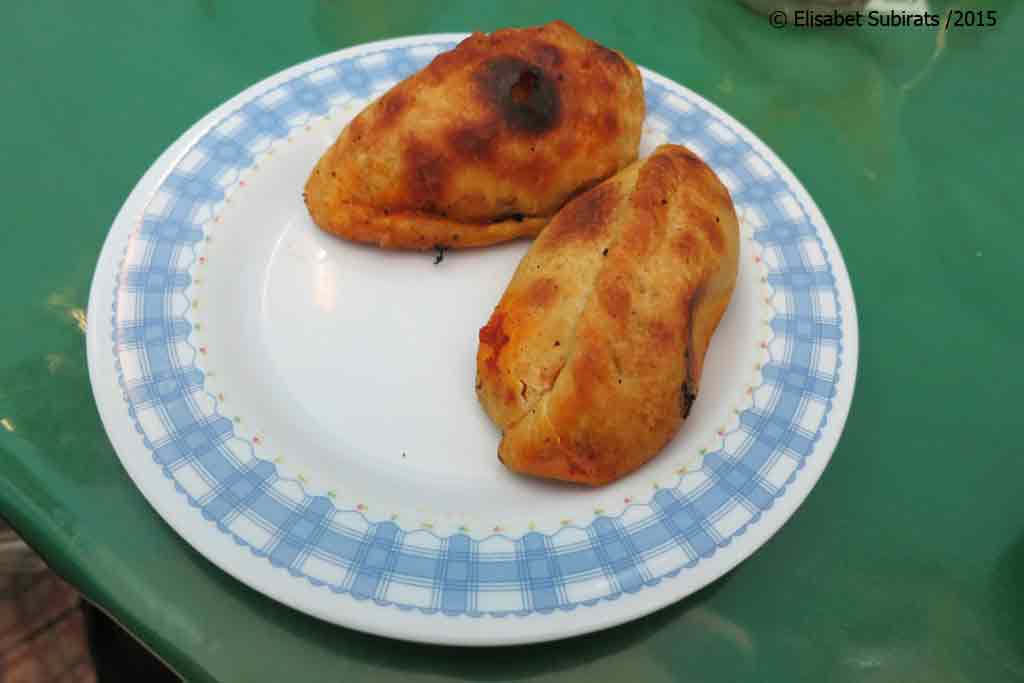 Permanent link to this article: http://holaworld.fr/some-days-in-potosi/