The millenary forest (at PN Conguillío)

Some days in Norte Grande

I couldn’t leave Chile without visiting the North, it has so many interesting things . . . So from Temuco I took a night bus to Santiago and from there a flight to Arica . . .  just in time to skip another earthquake in Santiago!!

Arica is a quiet city dominated by sandy beaches and “El Morro”, a 110m cliff which was the site of a crucial battle of the War of the Pacific. It was in 1880 when the Chilean army assalted and took El Morro from Peruvian forces in under an hour and since then Arica became de facto Chilean territory. Even if the population is very mixed Bolivians-Peruvians-Chileans (this is a border city) there is no doubt where we are, there are Chilean flags everywhere! 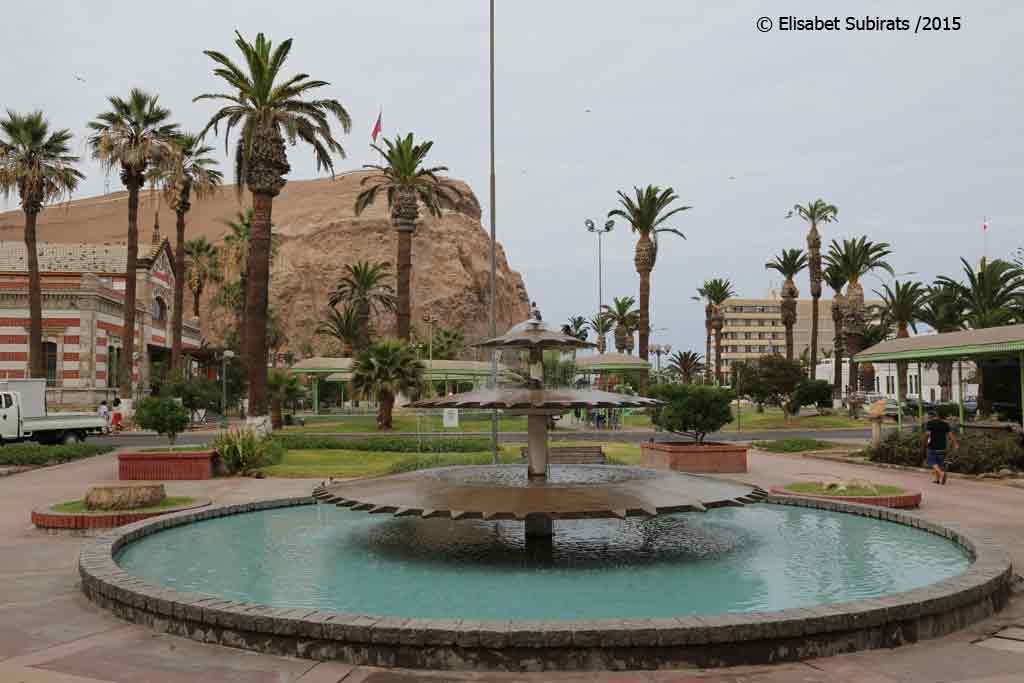 Arica has some interesting XIXth century buildings, when the city was still part of Peru. Two of them, the Cathedral and the Customs, were designed by Gustave Eiffel with metallic structure and were transported stone by stone all the way from Paris!

But what brought me to Arica was its Chinchorro mummies, the oldest known artificially preserved bodies in the world (from around 7000 BC so 3000 years before the Egyptian mummies!). There are two sites with mummies and of course I wanted to visit both. First I went to Museo Arqueológico San Miguel de Azapa where I could see an introductory exhibition about Chinchorro Culture before visiting the mummies room. In this room the mummies are kept like in a mortuary, it was weird! It was interesting to observe how they took care of babies and fetus, these mummies were much more elaborated. 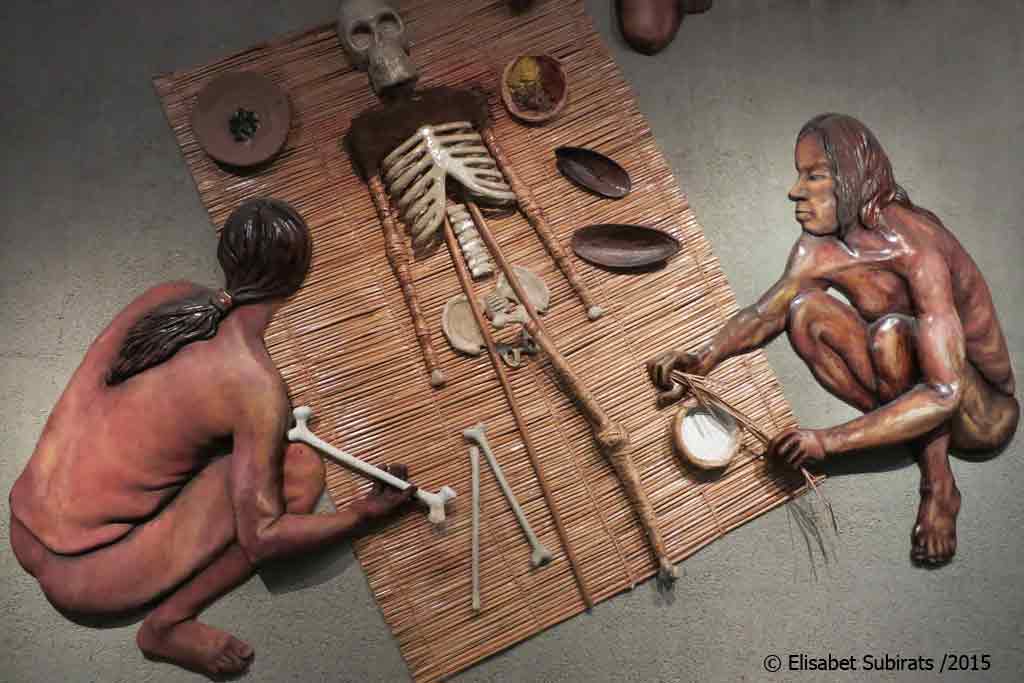 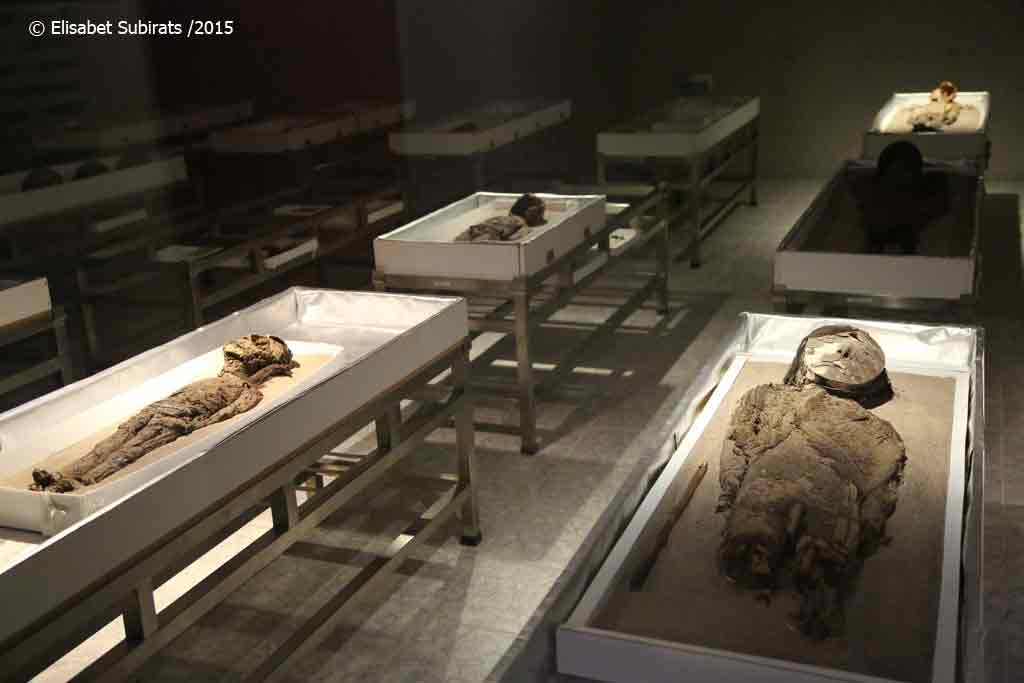 The second museum is located in an old house in the city centre, at Calle Colon. A private firm wanted to demolish it and build a nice hotel in its place but when the works started they discovered a Chinchorro burial site below the house so they had to stop the works. The idea was to move the mummies to the Museo Arqueológico but they were so fragile that the authorities decided to keep them in situ and built another museum to show them to the public.

This museum was even weirder than the previous one: what they did was to keep the mummies how they were discovered and covered them with a methacrylate roof and people so visitors can walk over the mummies! I had never seen anything like this before . . . 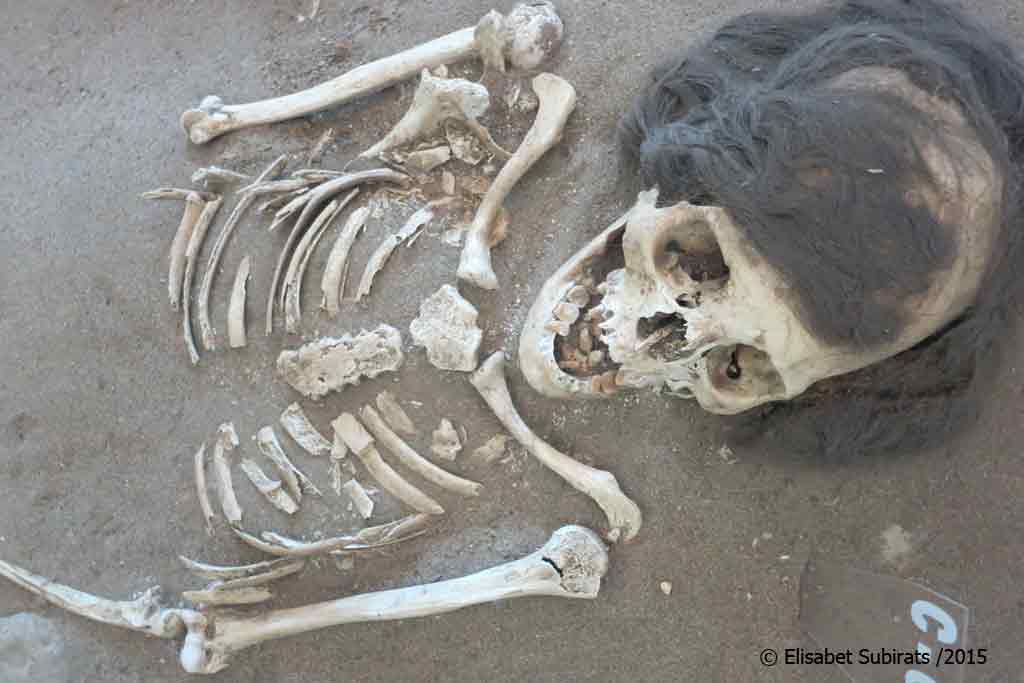 My second stop was Iquique. This is a cool city with an interesting Georgian style architecture, result of the XIXth century mining boom. If I was able to do paragliding, I would choose for sure Iquique to do it because it has a unique location between the see and a giant sand dune . . . flying over this city must be very impressive!

In Iquique, apart from visiting the city, I did a day trip to Humberstone and Santa Laura “nitrate towns”. Humberstone and Santa Laura works contain over 200 former saltpeter works where workers from Chile, Peru and Bolivia lived in company towns and forged a distinctive communal pampinos culture with their rich language, creativity, and solidarity, and, above all, in their pioneering struggle for social justice, which had a profound impact on social history. Situated in the remote desert Pampa, one of the driest deserts on earth, thousands of pampinos lived and worked in this hostile environment, for over 60 years, from 1880, to process the largest deposit of saltpeter in the world, producing the fertilizer sodium nitrate that was to transform agricultural lands in America and Europe, producing great wealth for Chile. 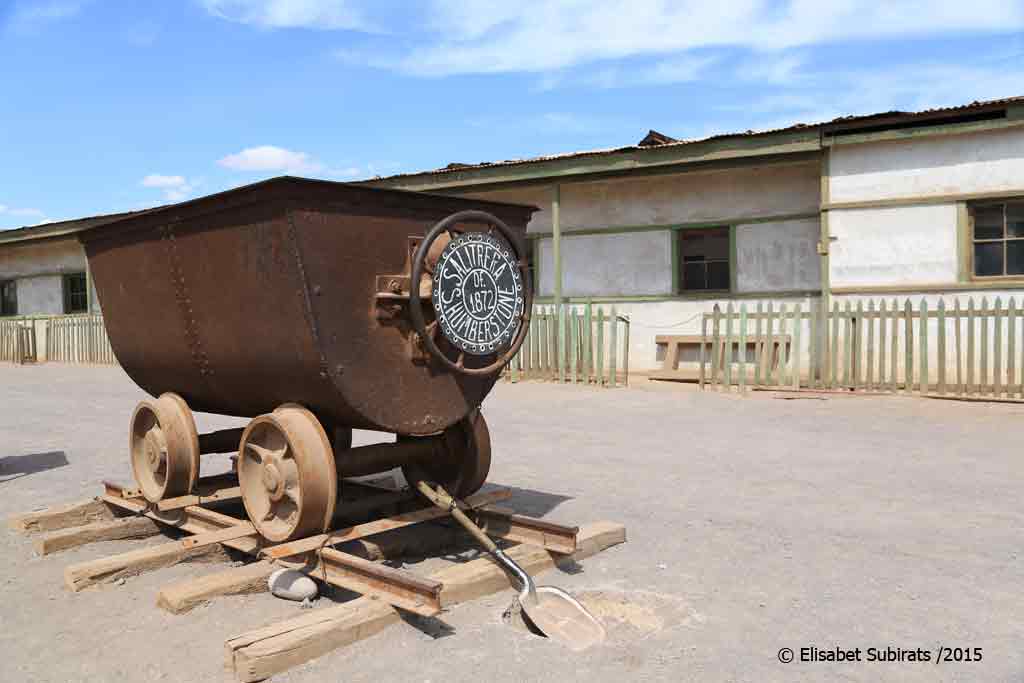 I really enjoyed Humberstone, this ghost city reminded me of (don’t laugh) my visit to Roman Pompei. Humberstone looked like a XIXth century Pompei with its houses, public spaces and even a theatre and swimming pool.

My Chile trip ended in San Pedro de Atacama, a very touristy town in the middle of the driest desert in the world. After some tours around San Pedro to discover Atacama’s amazing landscapes (the picture below corresponds to the Moon Valley), I booked a three day trip to cross the Bolivian border through Uyuni, the biggest salt flats in the world! 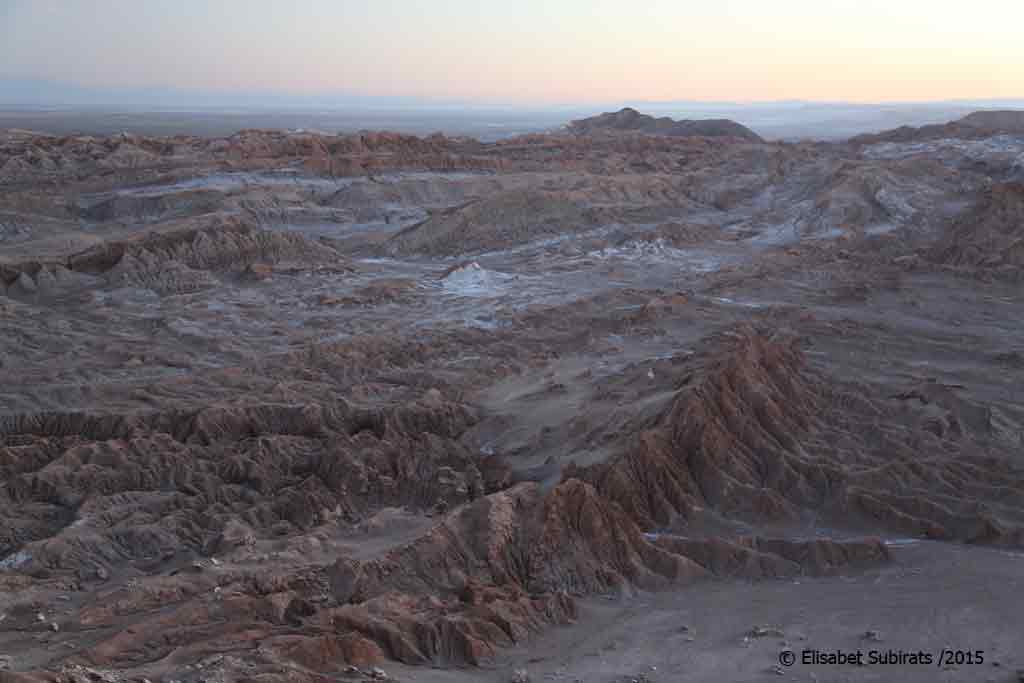 Permanent link to this article: http://holaworld.fr/some-days-of-norte-grande/