The Pyrénées (from another point of view)

Carcassonne is one of the most beautiful and well kept medieval villages in all Europe. It dues its “pointed towers appearance” to Viollet le Duc, a French architect from the XIXth century who wrongly restored it following the patterns of the medieval villages in North of France. 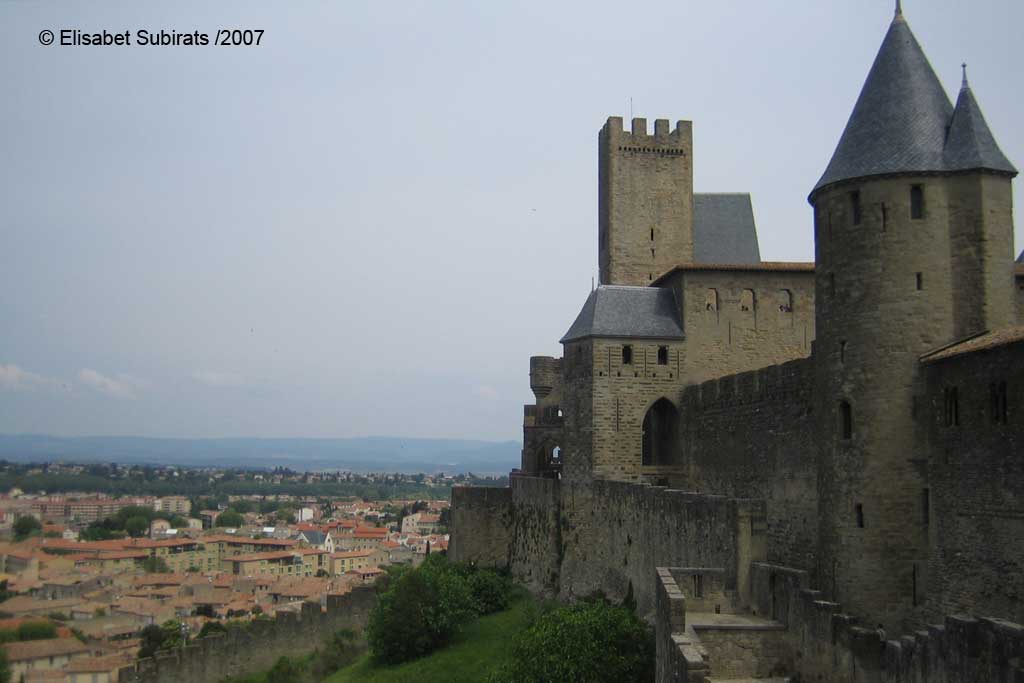 Carcassonne is very touristy, crowded village and for some people can be a kind of Mickey land. However this village was a stop not to miss during my “Cathar Route” because it was one of the last focus of Cathar resistance from the Crusaders. Here is the story:

Ruled by the young count Raymond Roger de Trencavel, the village was assaulted by the Crusaders at the beginning of the XIIIth century. After a long siege Arnaud-Amaury, the Pope’s delegate and spiritual director of the Crusade against the Cathars, offered Trencavel safe conditions for him and his people if he surrended. The situation inside the Cité was very bad, they were surrounded, water was limited so he decided to accept. Obviously that was a trap and once Trencavel surrended, the Crusaders entered, assaulted the Cité and sent Trencavel to a jail and tortured him until he died. After the death of Trencavel Carcassone was occupied by the terrible Simon de Montfort, who settled there the headquarters of the crusade against the Cathars. You still can see his tomb inside Saint Nazaire Cathedral.

In Carcassonne it is worth to have a walk around the Cité without any direction, it is a beautiful village. However I did not want to miss  some places on my list related to Cathars like the Count’s Castle, a fortress inside a fortress, and its museum with an interesting collection of Cathar gravestones and other objects related to the Cathars. 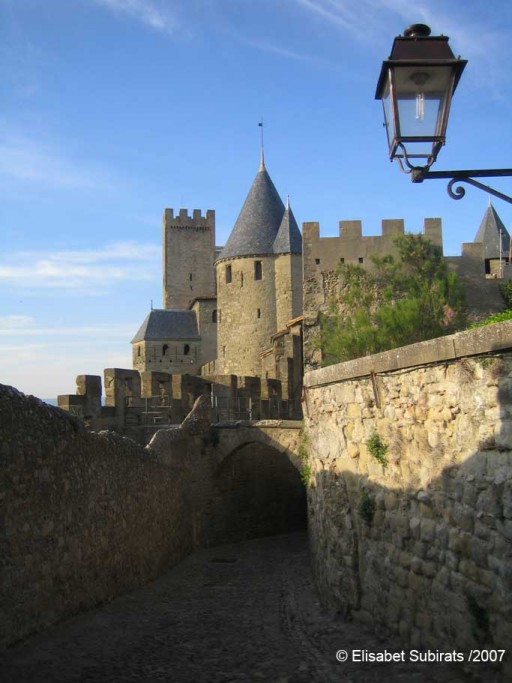 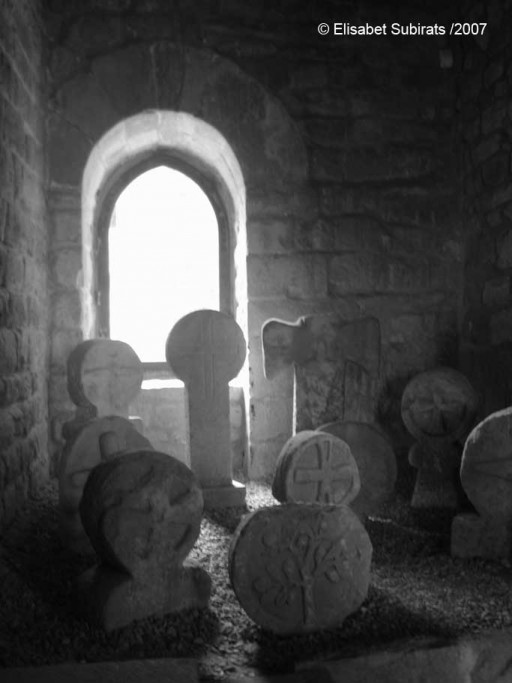 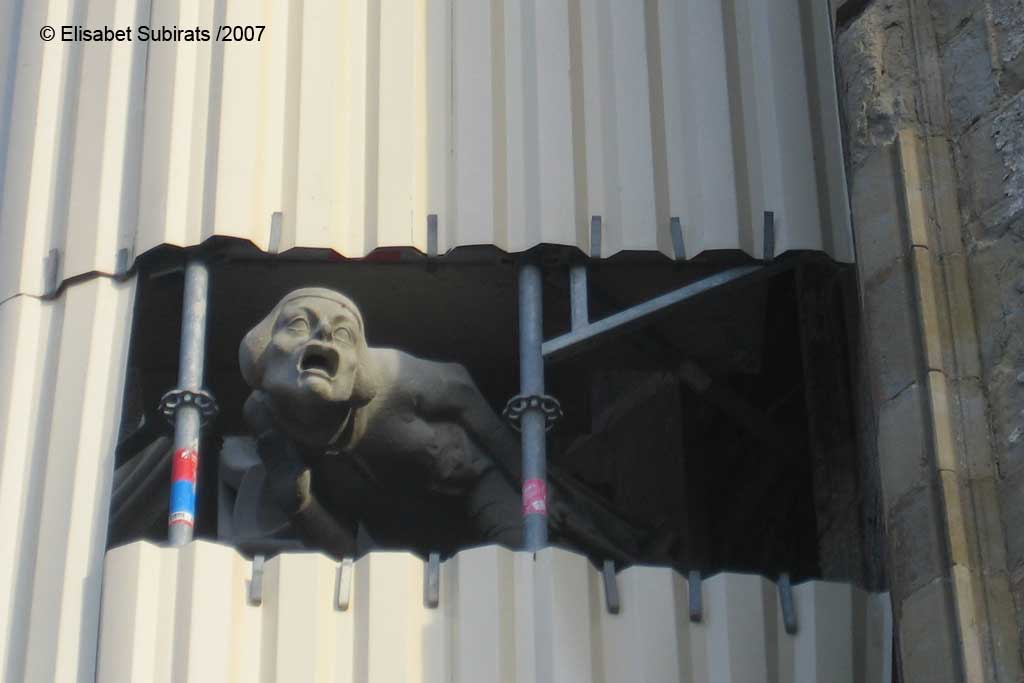 The Cathedral of Saint Nazaire has Simon de Monfort‘s (one of the most important leaders in the Albigensian Crusade) tombstone inside. When I visited, its facades were under restoration and I could took some curious pictures outside 🙂 )

The ramparts are maybe one of Carcassonne’s main attractions. The guided tour was really good and there are nice views over the new village. One of the ramparts’ towers is the Inquisition Tower where Viollet-Le-Duc found about 200 skeletons inside during his restoration works. They belonged to people who were tortured for heresy.

Permanent link to this article: http://holaworld.fr/the-walls-of-carcassonne/