The Southernmost trek in the World

The World at the end of the world

Isla Navarino, in Chilean Antarctica province, is separated from Tierra del Fuego by the Beagle Channel. Its capital, Puerto Williams, is considered the most southern village with more than 1.000 inhabitants. After a 3-day journey I finally arrived at Puerto Williams, where I would stay for the following days. 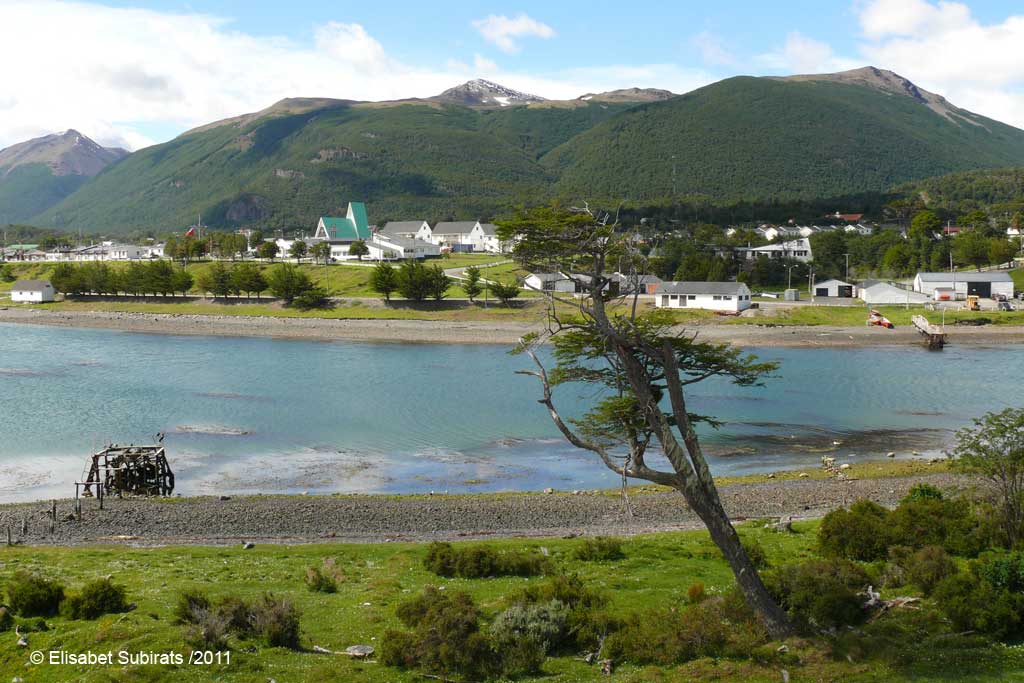 Even if it is a small territory, there are many nature oriented activities and it is also an interesting place for history and anthropology lovers. The Yahgans were the first people to live on this island. They have been there for more than 10.000 years. The Yahgans were traditionally nomads, hunter-gatherers. They traveled by canoes between islands to collect food: men hunted sea lions, while women dove to collect shellfish. On these canoes they always had a fire lit to keep them warm. When the first Europeans arrived to this territory and saw all these small fires on the Yahgan canoes they call this archipelago Tierra del Fuego (Land of Fire). 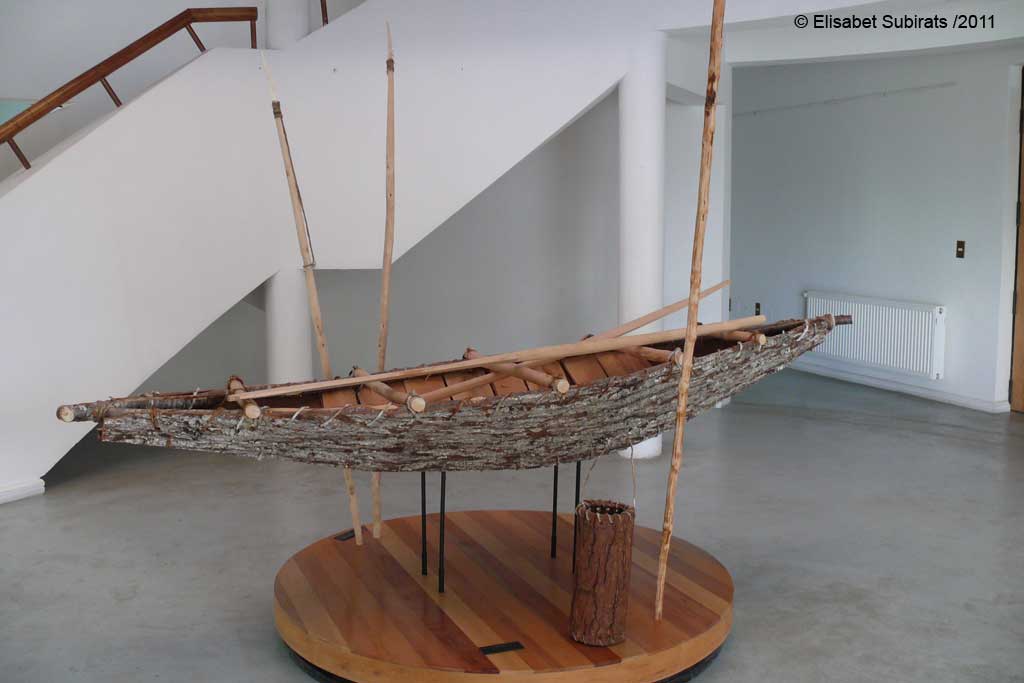 During XIXth century, the English established missions at Keppel Island in the Falklands, and Ushuaia on Tierra del Fuego, in an effort to teach the natives English, Christianity, and farming. The Yahgan suffered disruption of their habitat when waves of immigrants came to the area for the gold rush and a boom in sheep farming. They did not understand the British concept of property, and were hunted down by ranchers’ militias for the offense of “poaching” sheep in their former territories. Unfortunately Yahgan people were also decimated by the endemic infectious diseases carried by Westerners.

Today, the last community of Yahgans lives in Villa Ukika, at a short walk from Puerto Williams and that’s where I went first. In 1983, the last full-blooded Yahgan, Rosa Yagan, died. One can visit her tomb in the local cemetery. Nowadays, the last full-blooded Yahgan, the “Abuela” (grandmother), is Cristina Calderón, who has a small house in Villa Ukika. I could meet her and we chatted for a while but she is very shy. She is the last native speaker of the Yahgan language. This language is so difficult that, despite some attempts to teach it to young generation, most probably it will die with Cristina Calderon. 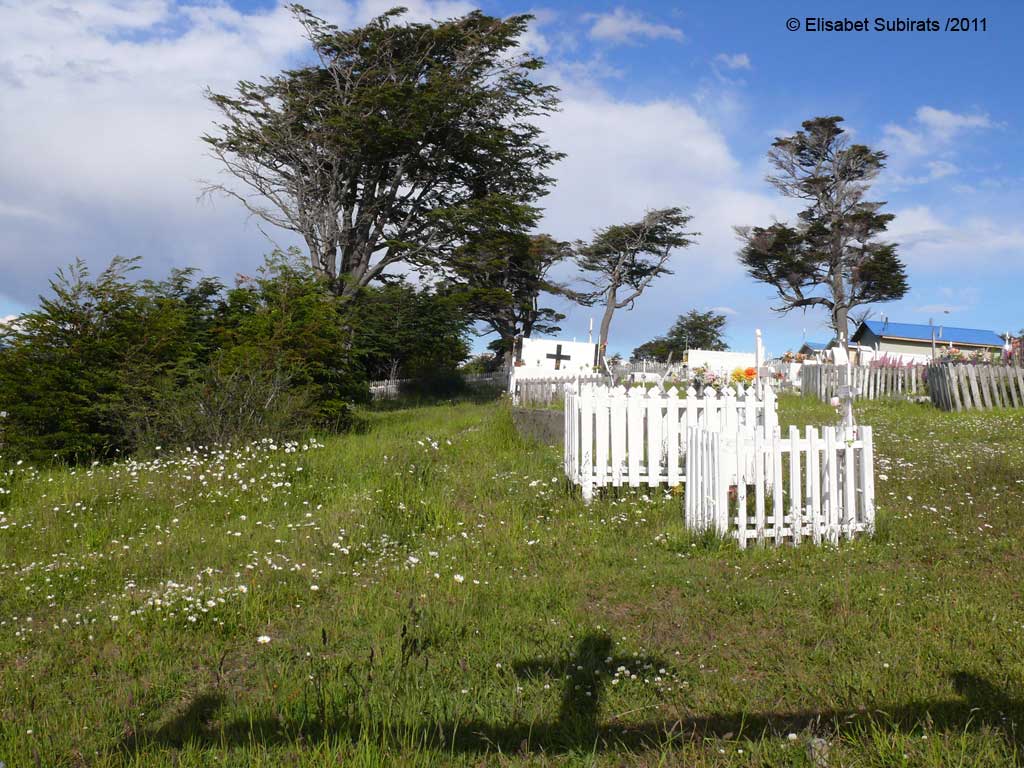 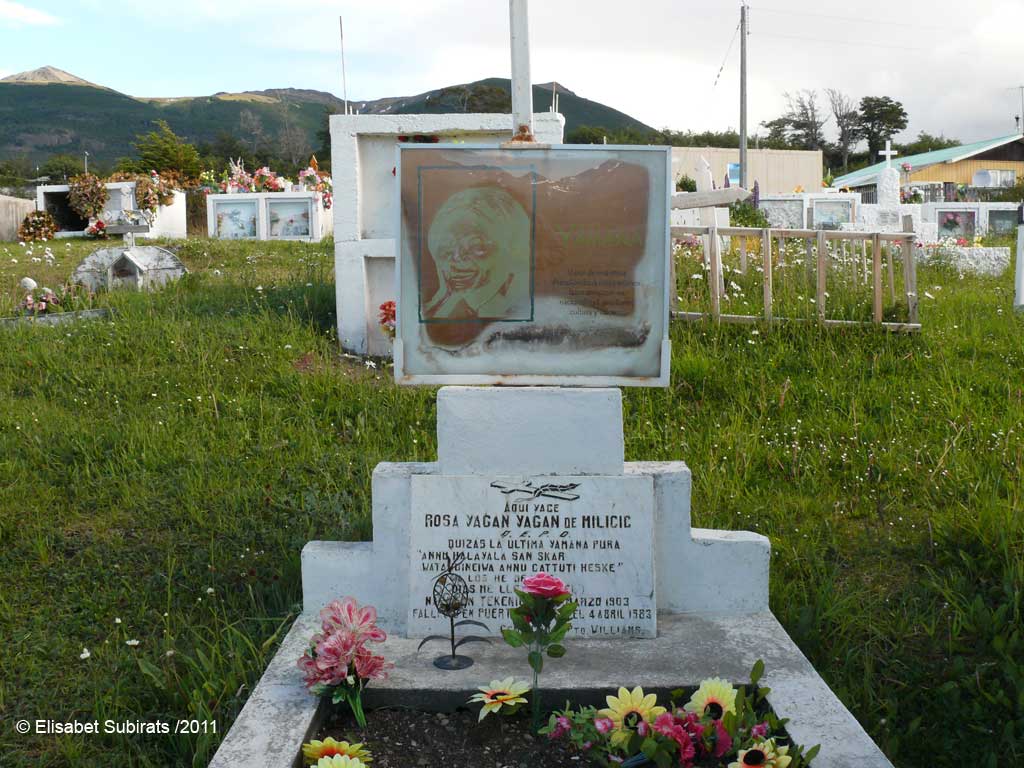 That stroll to Villa Ukika was extremely beautiful with many wonderful landscapes. Nature is barely untouched in the end of the world, with very saturated colors (no photoshop on my pictures). One of the Yahgans told me that sometimes they can see whales from the beach, so nice! 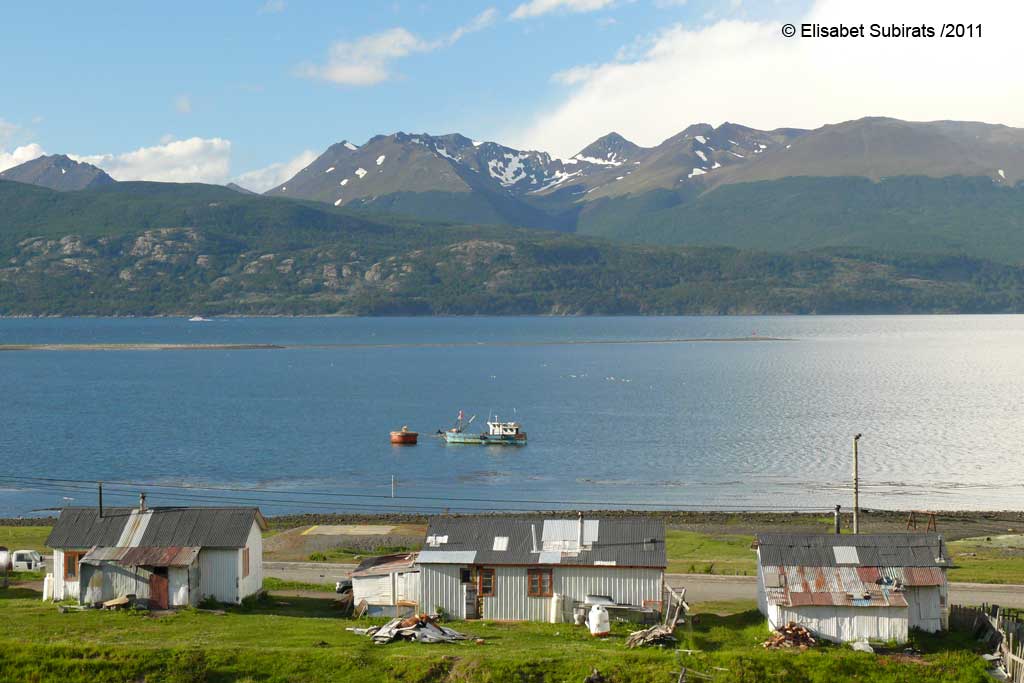 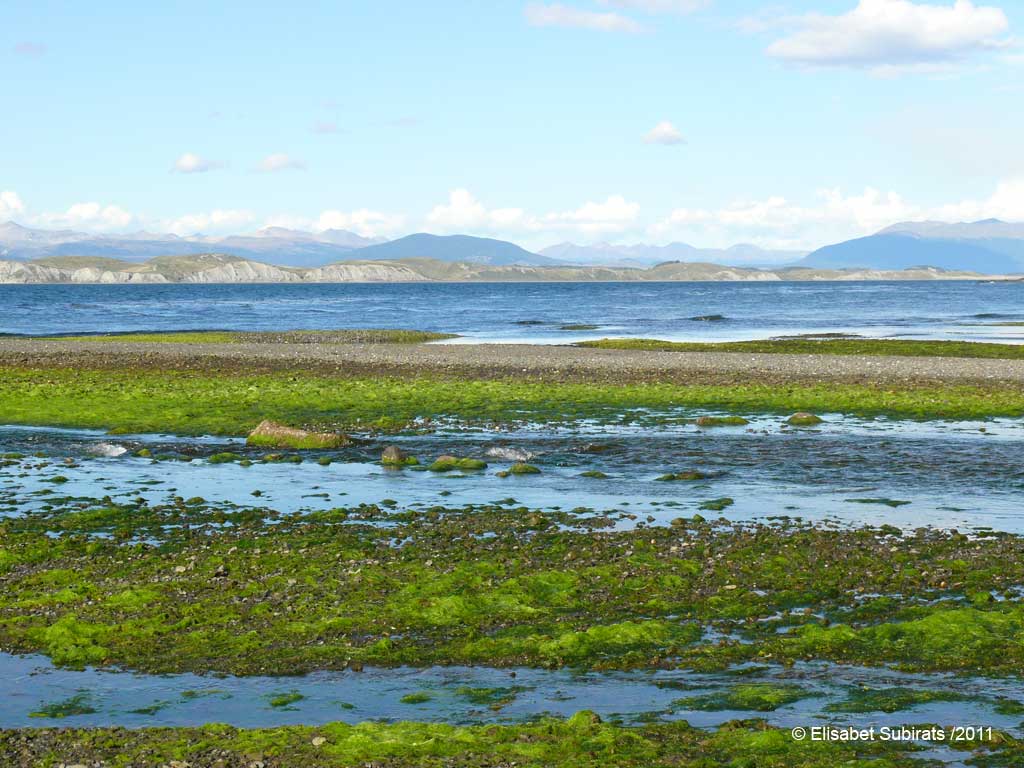 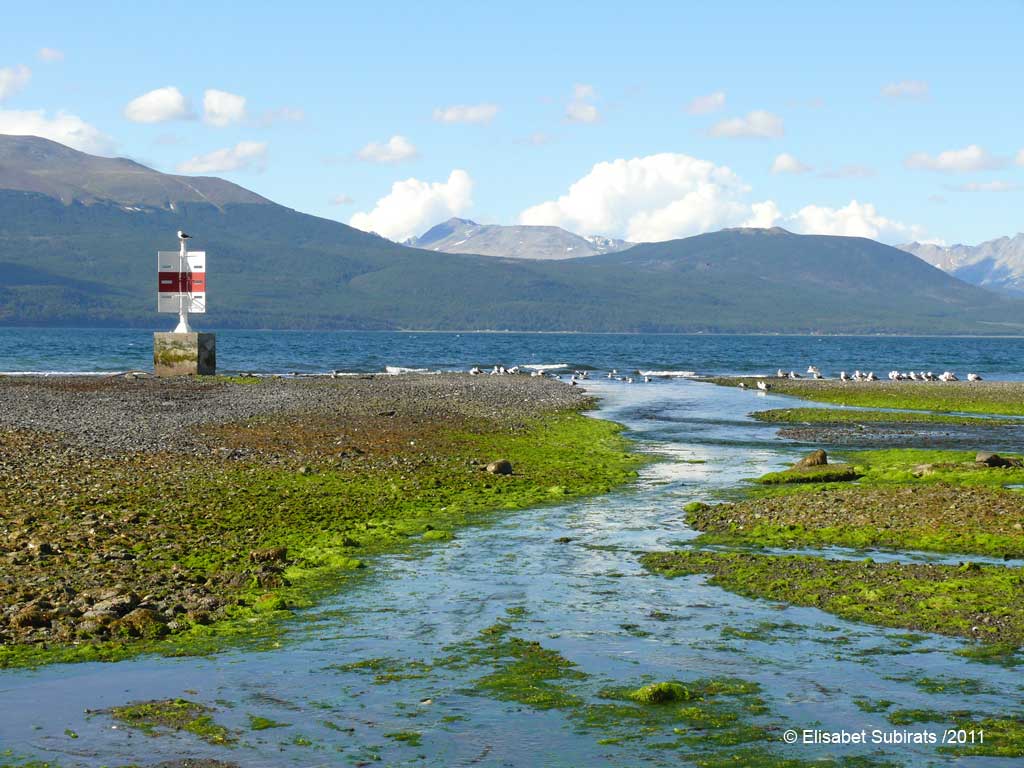 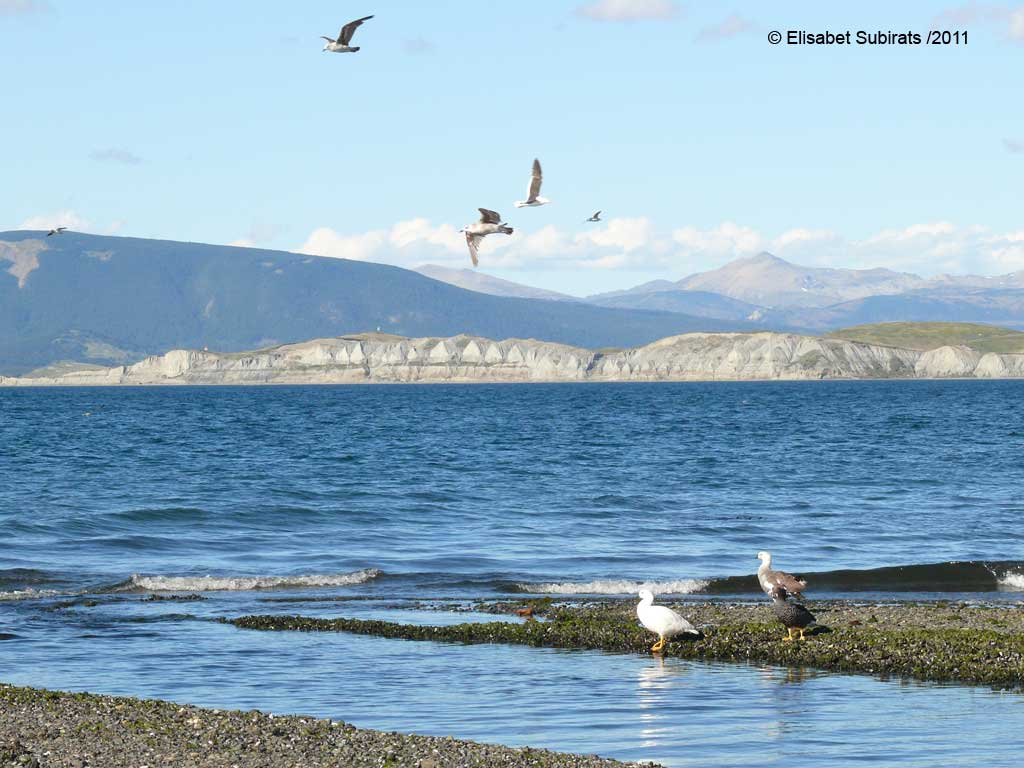 From Villa Ukika, I crossed some forest up to a hill with fantastic views over the Beagle Channel, Tierra del Fuego and Dientes de Navarino. My stay in Isla Navarino was very promising!

Back to Puerto Williams, I spent the last two hours before dinner time visiting the Anthropological Museum Martin Gusinde. The museum hosts artifacts, maps and photographs related to the 10.000-year history of the Yahgan people, as well as European settlers since the 19th century.This is a fantastic museum that nobody visiting Puerto Williams should miss, I spent two hours there but I could have stayed the whole day !

Just next to the museum there is the Stirling house, used by the English missionaries and their families. This is a « traveling house » : towards the end of 1870 the house arrived (unassembled) in Port Stanley and since then, it has been to Baily Island, Hoste Island and Douglas Bay. In 2004 it was moved to Puerto Williams where it stays calm next to the museum. 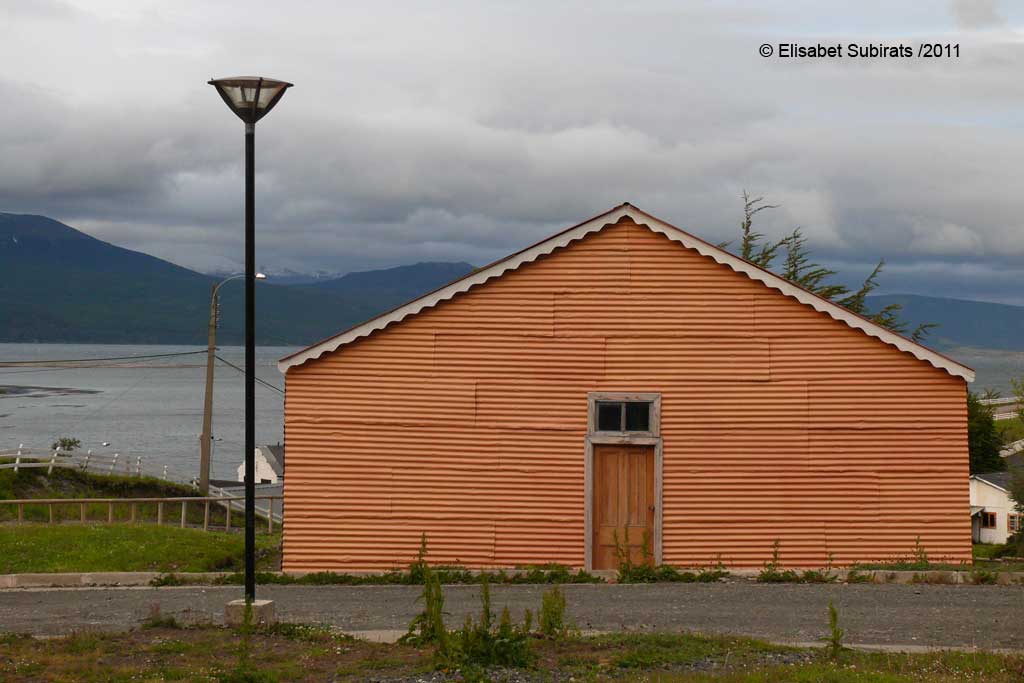 Permanent link to this article: http://holaworld.fr/the-world-at-the-end-of-the-world/