Patagonia On the Rocks (at Glaciar Perito Moreno)

In 2011 I did not plan to hike Torres del Paine but I found myself around the corner with two spare days and I ended up walking its two sides: the hike to Glacier Grey and the hike up to las Torres.  I had such a great time that I promised myself to come back, one day, to complete the W Trek . . .

And three years later, I was back to Chile, to Patagonia and of course, to Torres del Paine to do the full W Trek.

The 4 to 5 days “W Trek” is named for the shape the trek traces out on the map and it includes all the highlights of the southern side of the Park, that’s why it is so popular! This trek can be walked in either direction, being the most popular from west to east starting from Lago Grey. I did the opposite because going from east to west was better for taking pictures (I always had the sun in my back) plus I had superior views of the Cuernos. I was happy with my decision because during the second and third days I was walking alone most of the time.

Trekkers can sleep in refugios or in campsites. I chose to stay in refugios which I had to book well in advance through Vertice Patagonia and Fantastico Sur, the park’s two licensees. It was a pricey option, of course, but without the camping gear my backpack was lighter and my knee suffered less. People who prefer to sleep in campsites can book them at the park entrance on the first day.

Some people say that it is better to leave “Las Torres” for the last day of the trek (to finish the trek with its most impressive sight) but if you don’t have any reservation and when you arrive to the park the day is nice GO FOR IT that same day! In Patagonia the weather can change very fast and if it is bad, the trail up to las Torres can be closed or the towers can be covered by clouds, which would be very frustrating.

I arrived to Refugio Las Torres at 10.30am and after a quick check in I left my big backpack and started the hike up to Las Torres with Elisa, an Italian girl that I met on the bus from Puerto Natales. This was a four hours hike 9.5km (one way), relatively moderate except for the last part (one hour) where we needed to climb up through the rocks. When we started walking at the refugio it was cloudy but the clouds left just in time for the final climb and I could admire the three towers fully once again, it was such a beautiful sight! 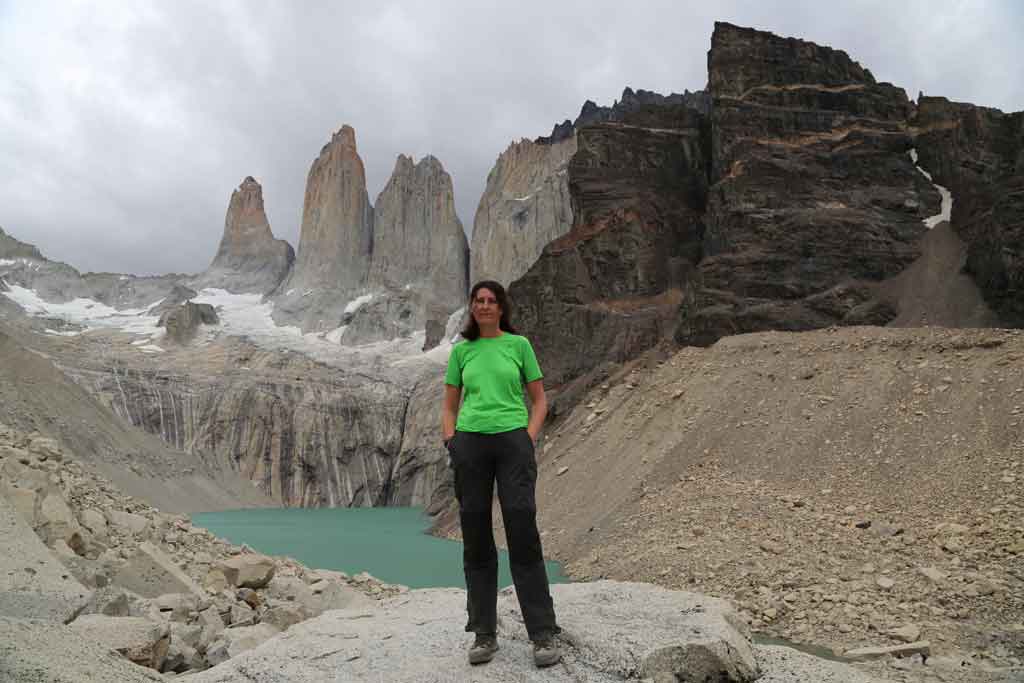 My day started with a beautiful rainbow over Monte Almirante Nieto, isn’t it beautiful? After a good breakfast I started the second day hike to Refugio los Cuernos, a relatively short hike (11km, 4hrs) but I was walking with my big backpack. During this day I walked all the time with Los Cuernos on my right and Lago Nordenskjold on my left, it was nice! 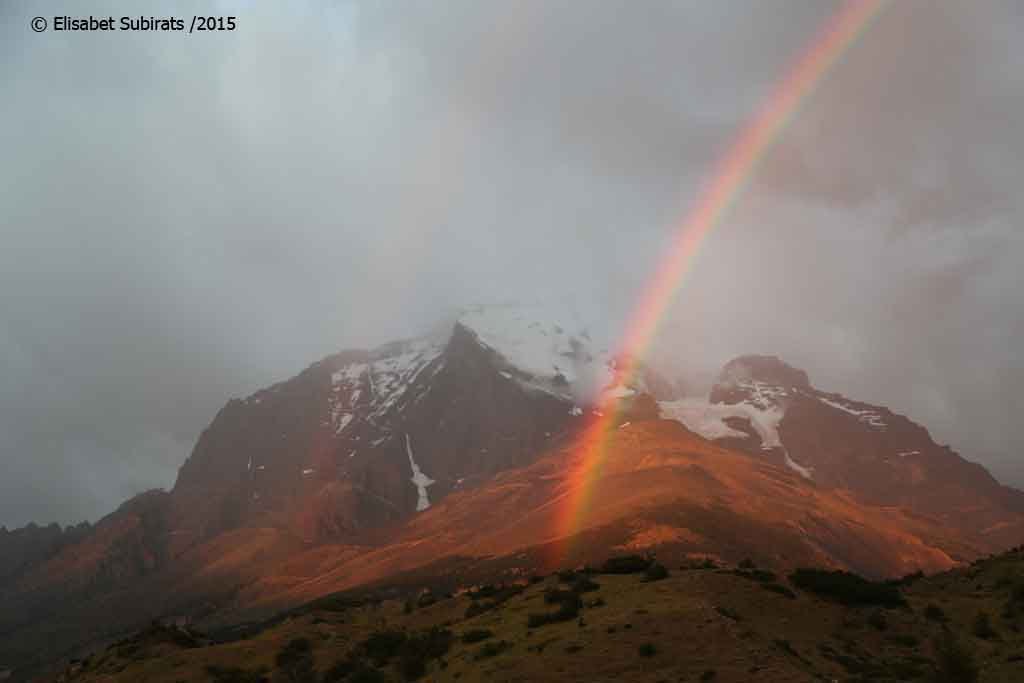 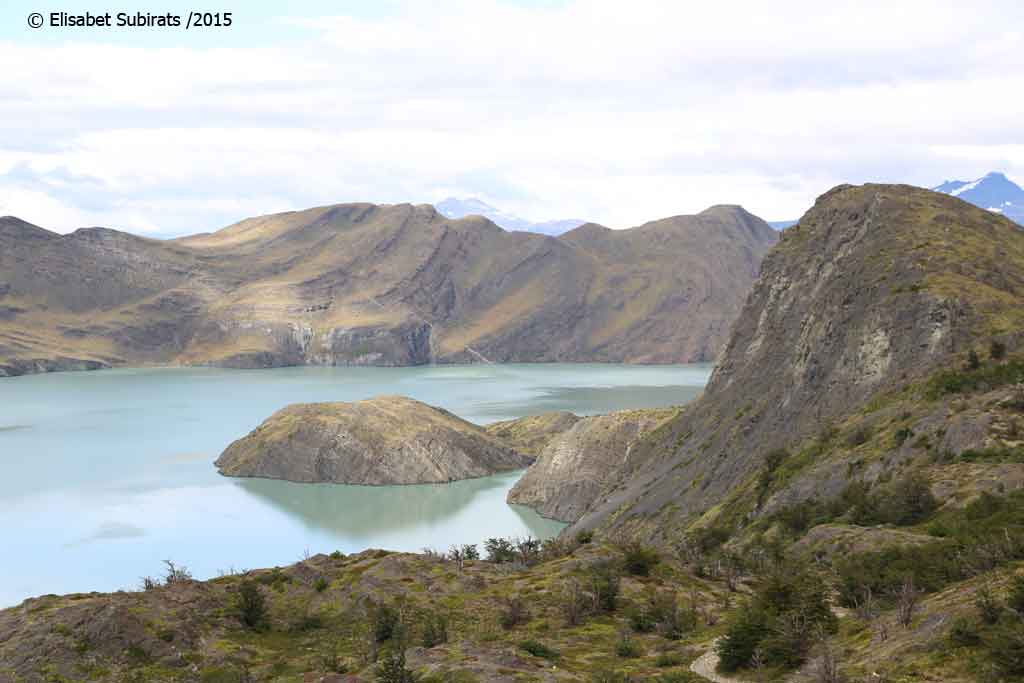 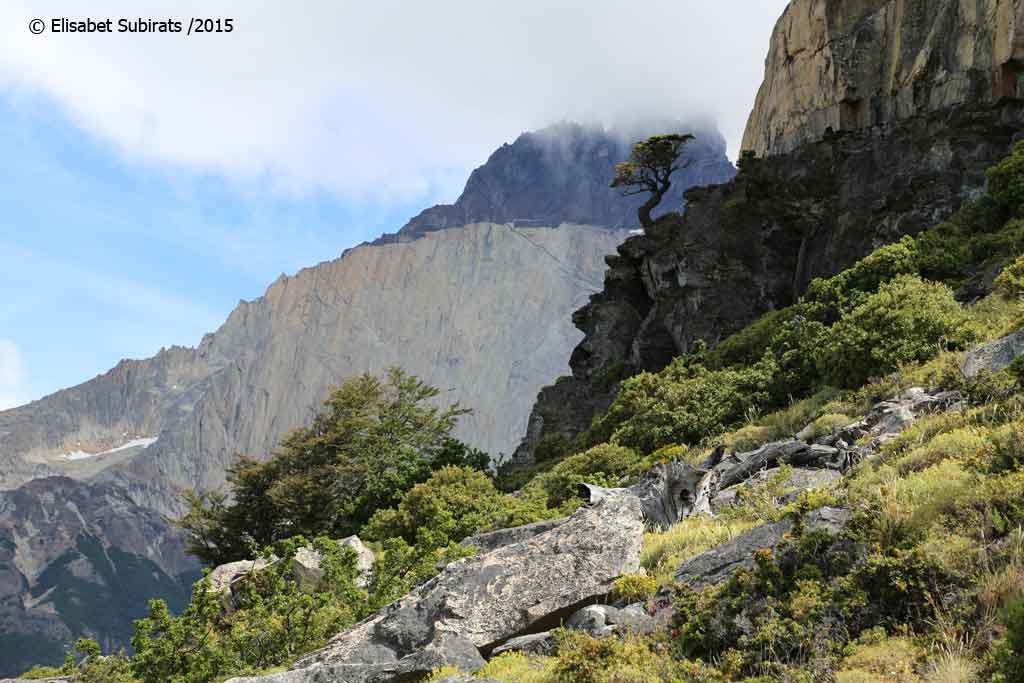 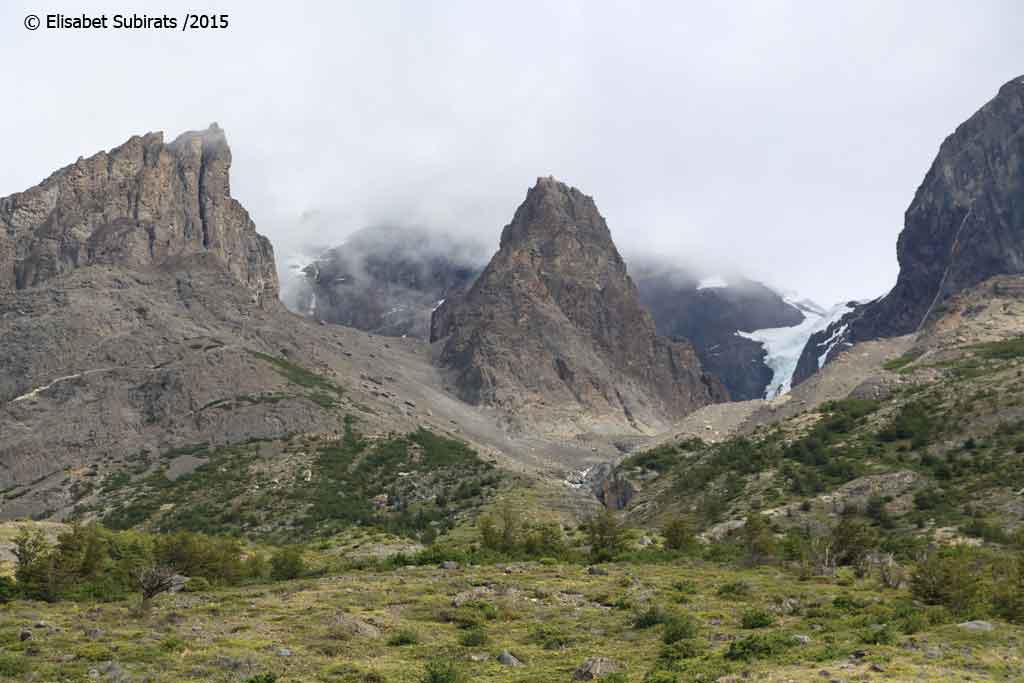 I arrived at Refugio Los Cuernos too early so I decided to leave my big backpack and hike up to Valle del Francés that same day (11km and 5 hours one way, the double for me lol). When I arrived to the Campamento Italiano I learnt that el Campamento Británico (best panoramic views) was closed so I decided to climb the Valley just a little bit until I had nice views. 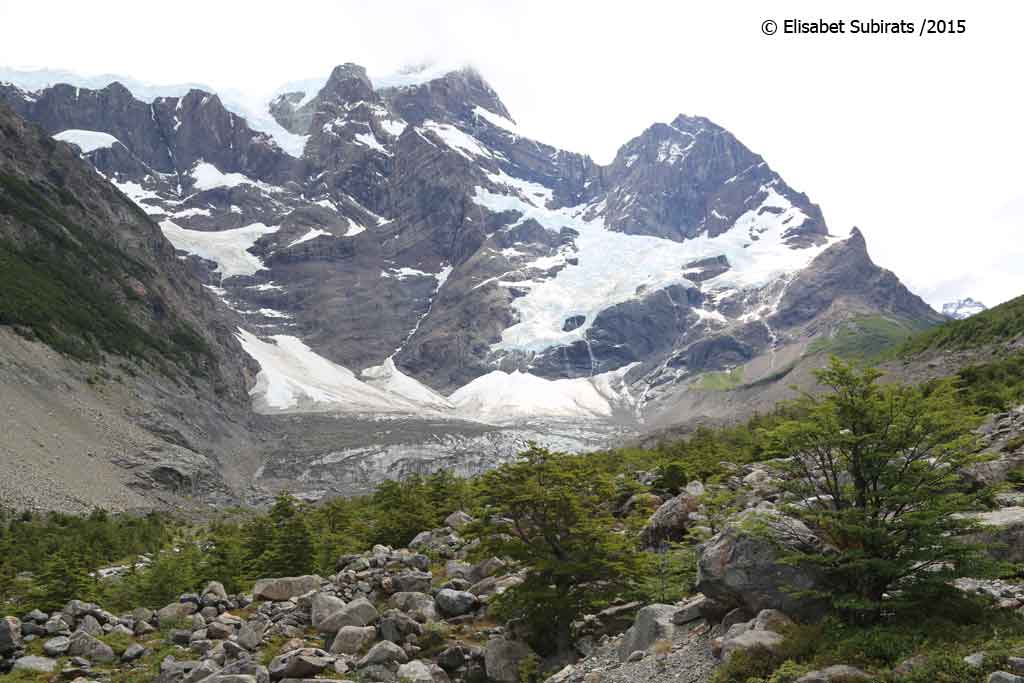 During this day I did again the hike until the Campamento Italiano. From there I only had to walk 7.6km more (2.5hrs) until the next refugio, through open fields with views of Cerro Paine Grande and hanging glaciers. 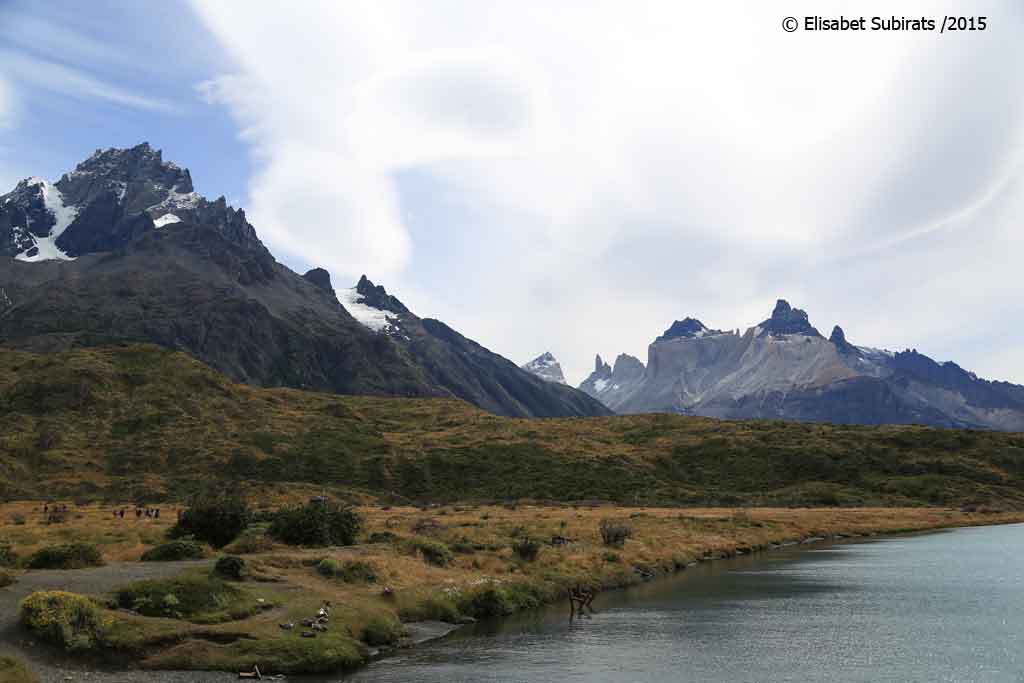 Again, I arrived to the refugio too early but Refugio Paine Grande is so cool that this time I did not mind to stay and relax in the lounge with super views over Cerro Paine Grande. Their dinner and breakfast were also the bests in the park!!

On the fourth day I completed the “W” hiking up to the first Mirador over Glaciar Grey (6km, 2.5hrs one way), with some small icebergs floating on the lagoon. A pity that there was not much light that day. Back to Refugio Paine Grande, my trek finished with a boat ride through Lake Pehoe and my last views over Los Cuernos. I slept in Puerto Natales that night, the following day I would be crossing the border to Parque Nacional Los Glaciares in Argentina. 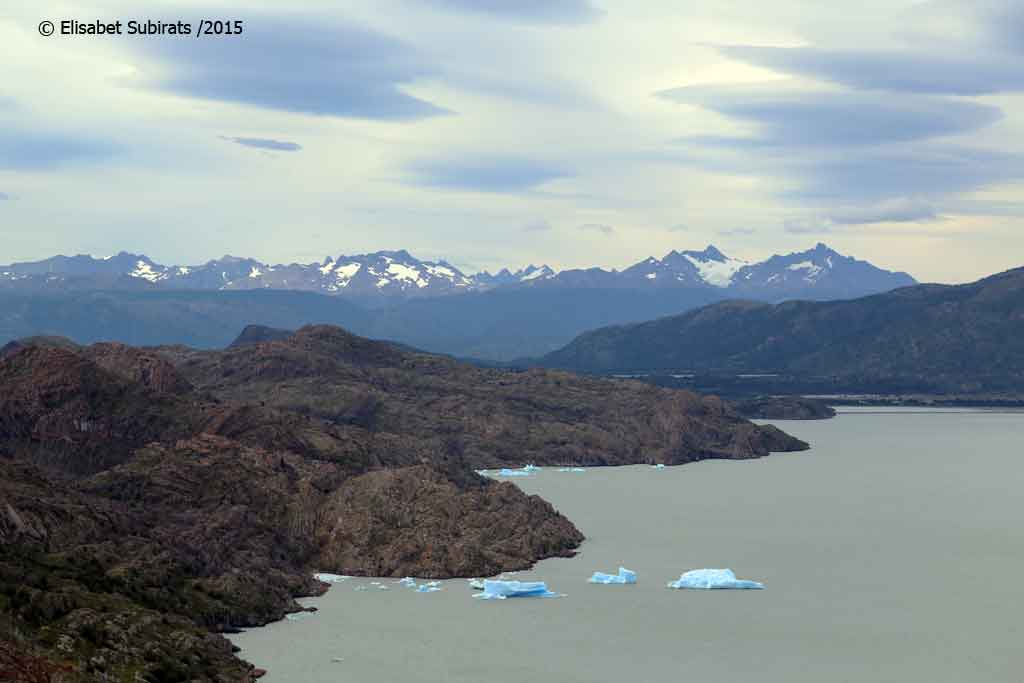 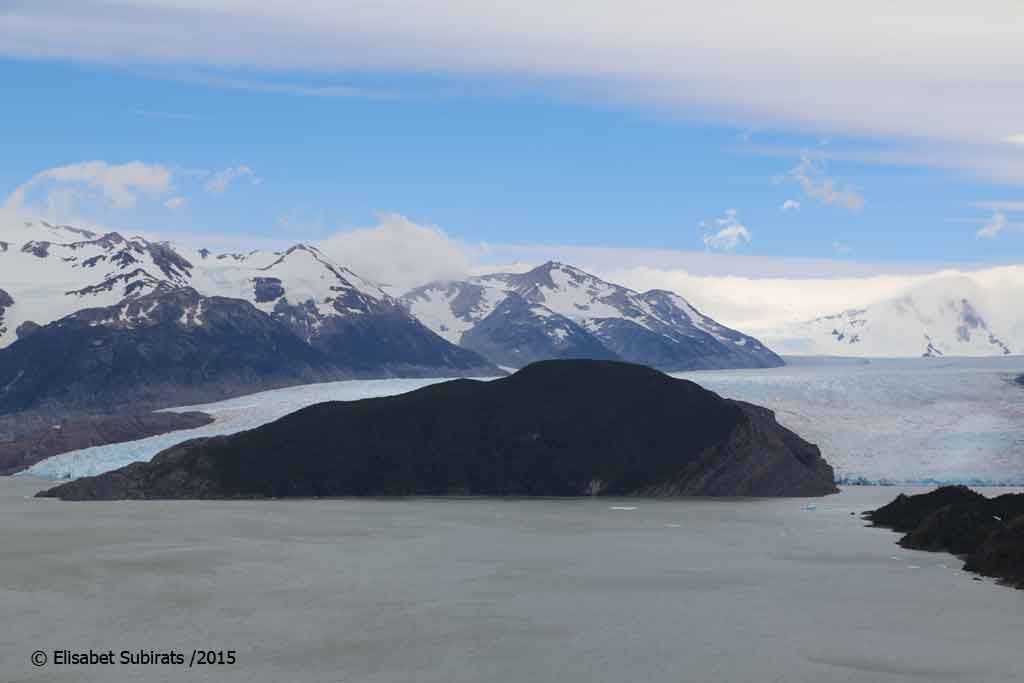 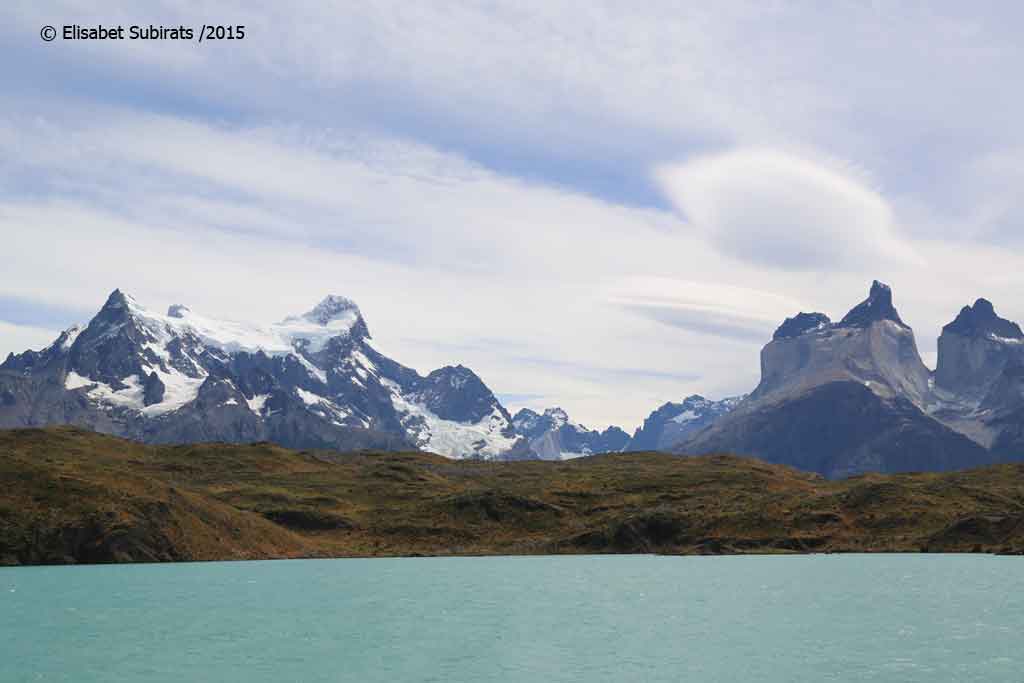 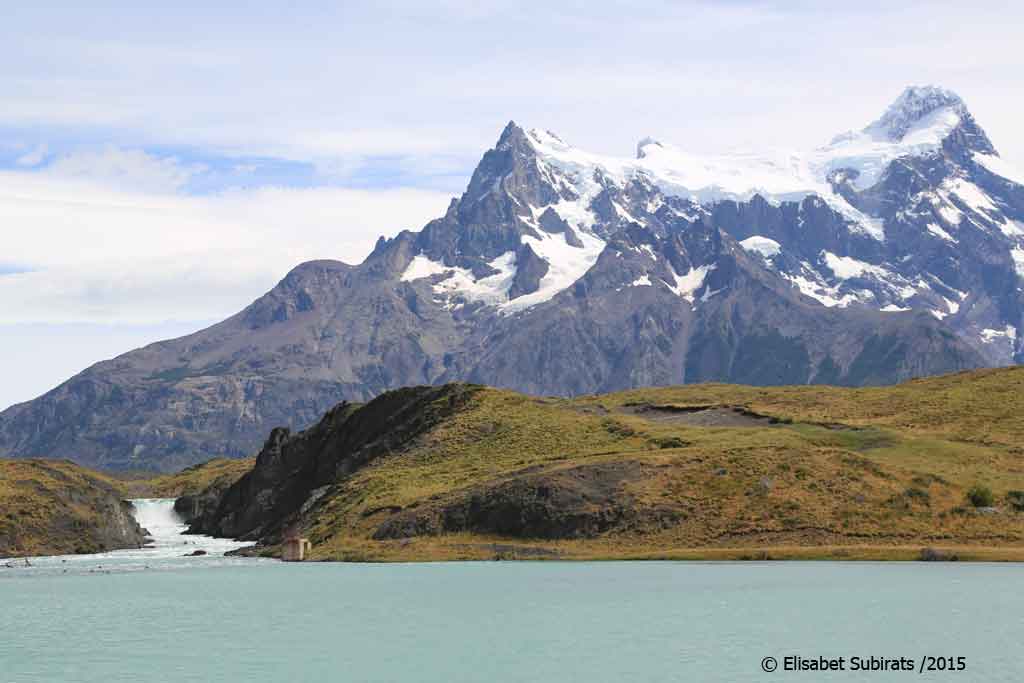 Some other W Trek pictures, from my 2011 trip. The light was definitely better that time . . .

Permanent link to this article: http://holaworld.fr/torres-del-paine-w-trek-finally/