Good things also have an end and it was time to go to Tehran to take the flight back to Paris. The morning was spent at the National Museum of Iran. This museum can be a good introduction to Persepolis or Bam for example. We only could visit it at the end of the trip so it was a good complement of what we had seen during the previous days. 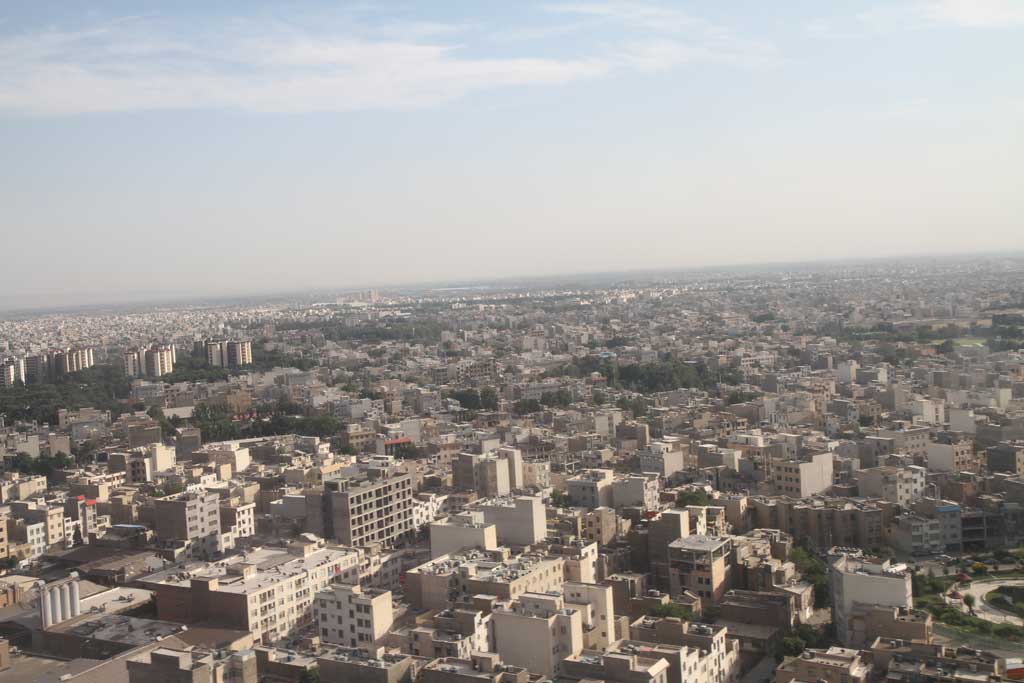 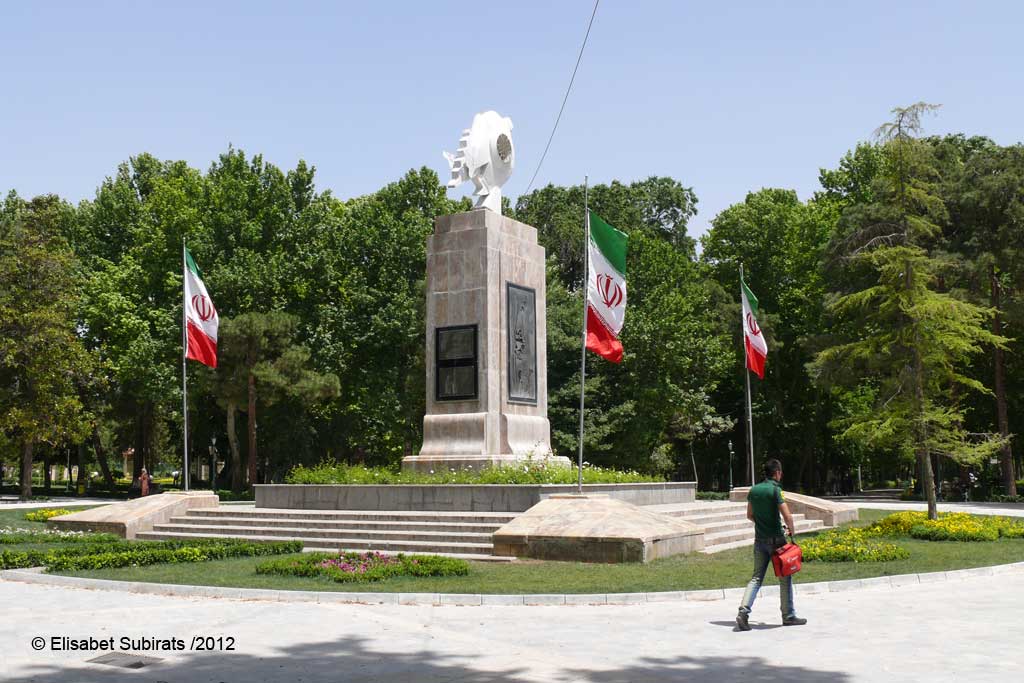 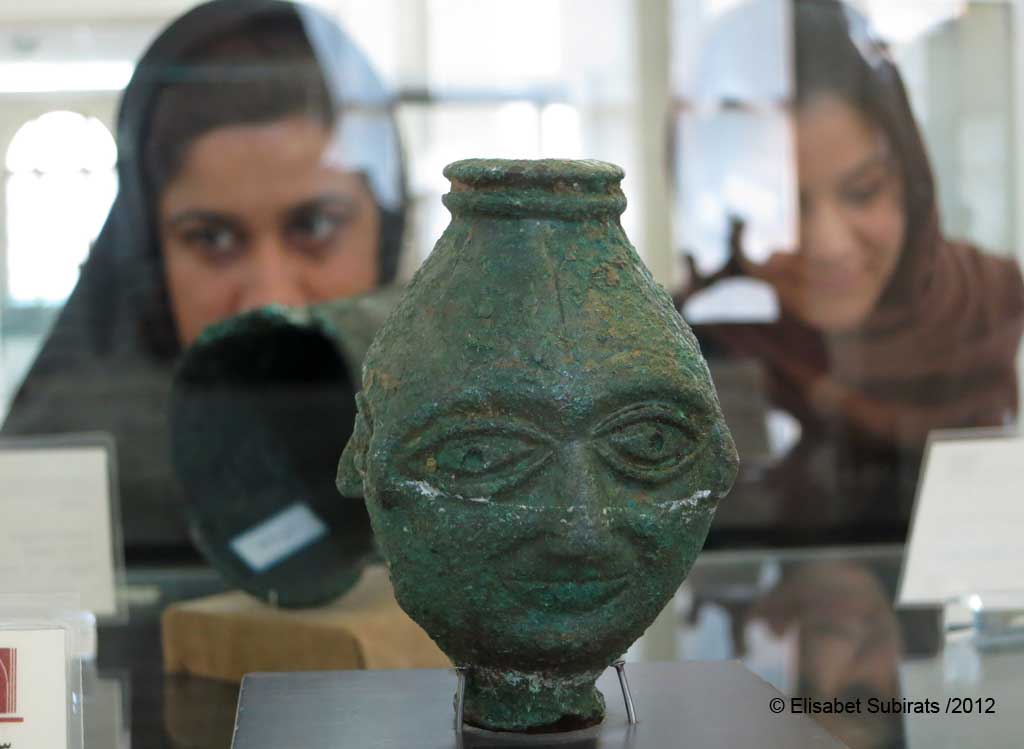 After a quick lunch Omid and his little daughter Donia were waiting for us at the hotel to drive us to the north, at the foot of Alborz Mountains. We had not spent much time in Tehran, but I was already happy to leave the chaos of the big city, ahhah. 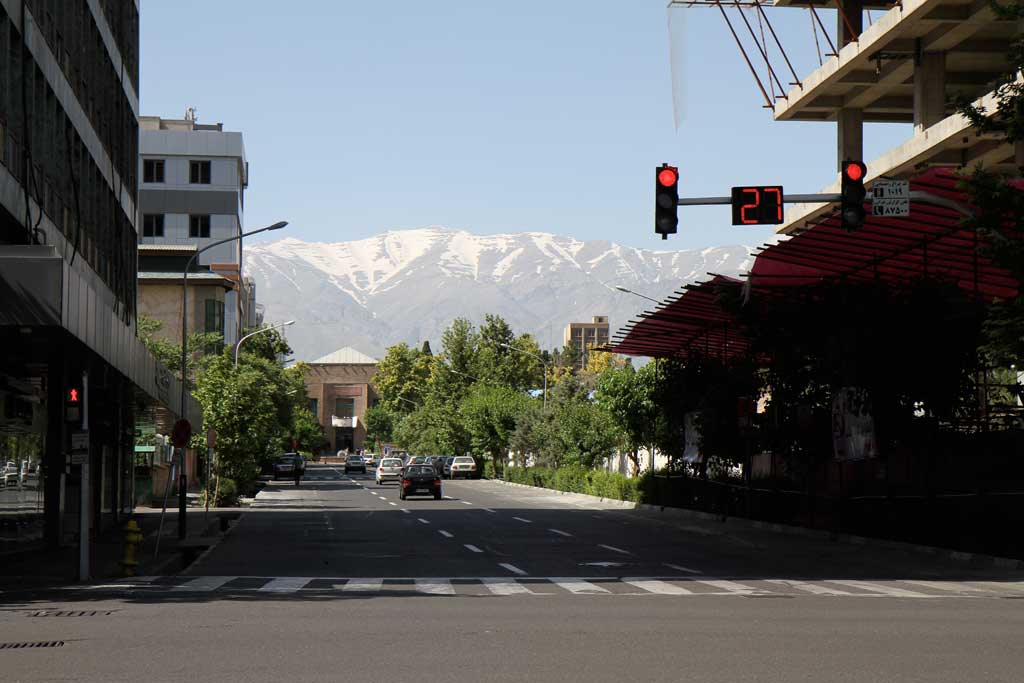 After a half an hour drive, Sarah and her father joined us at the entrance of Park-e Jamshidiyeh for my first Iranian VT Meeting. This is the perfect place for a picnic or just some tea and chat with friends. The air was definitely cooler here and the park was very crowded with Tehranis trying to escape from the heat of the city. We had a great time chatting and eating some pastries from the South that we had brought as souvenir. 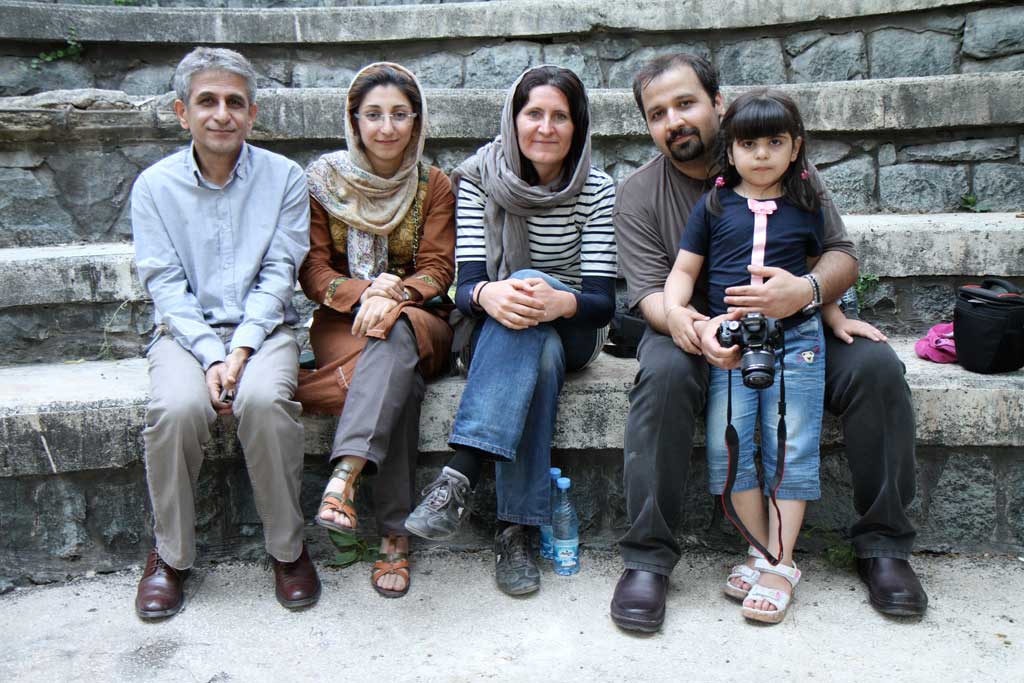 After the park we decided to have dinner together to a nice place before taking the flight back to Paris. Traffic was really really chaotic, it looked like all Tehran was on the road back from the mountains. We all have been in our lives stuck in traffic but I had never seen something like this before, I was really shocked. Mahmoud Ahmadinejad, major of Tehran before becoming president, had a PhD in Traffic Management . . . was this all that he could do for the traffic in Tehran? I started to be scared about arriving at the airport in time . . .

At the end we decided to eat at any place along the way to the hotel not to loose too much time. Even if it was not one of the restaurants of their choice, I had a great time with them. Visiting a place with locals definitely makes the difference and I want to thank again from this blog Sarah, her father, Omid and Donia for spending some time with me. Sadly we had to say goodbye to our Iranian friends and go back to the hotel to pick up our stuff, direction to the airport. End of the trip 🙁

Permanent link to this article: http://holaworld.fr/vt-meeting-in-tehran/