I arrived to Colombia by land, crossing theTulcan – Ipiales border and after one night spent in the (forgettable) city of Pasto, I reached Popayan, my first Colombian stop.

Popayan is a nice and quiet colonial town. It is called “la blanca” because most of its buildings are whitewashed and if the sky is blue there are endless photo opportunities. I had already been in Popayan in 2012 but it is such a charming place that I did not mind to spend few more days. 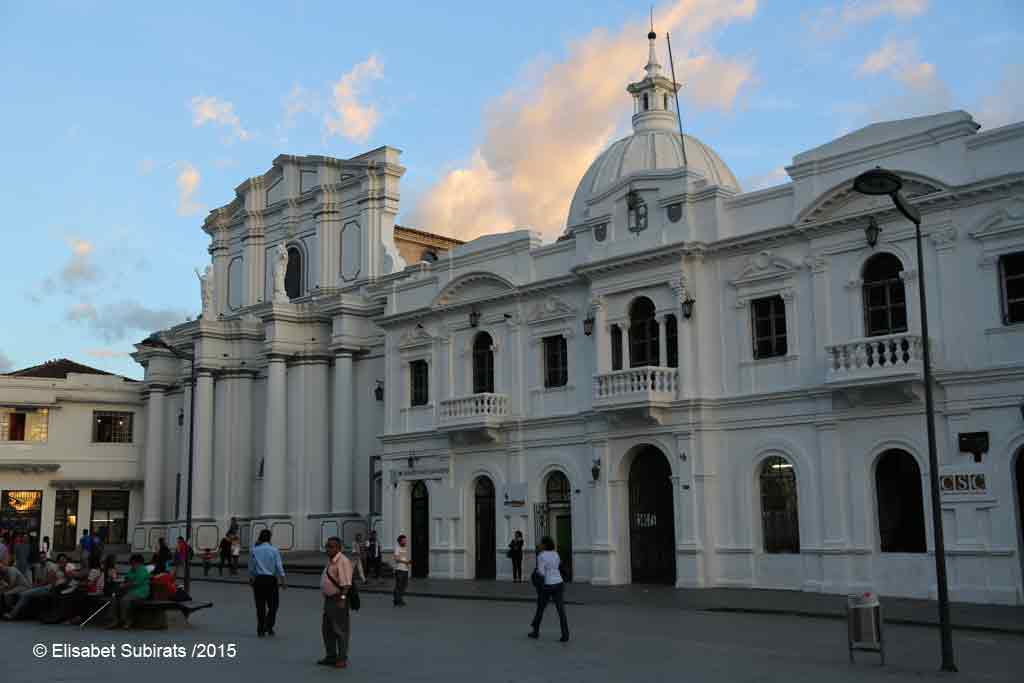 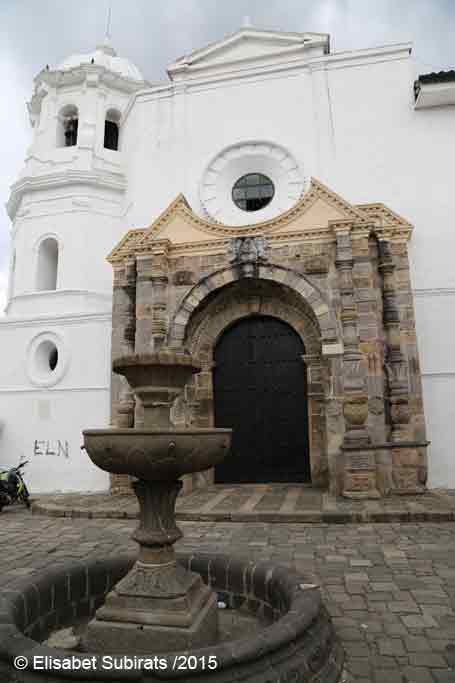 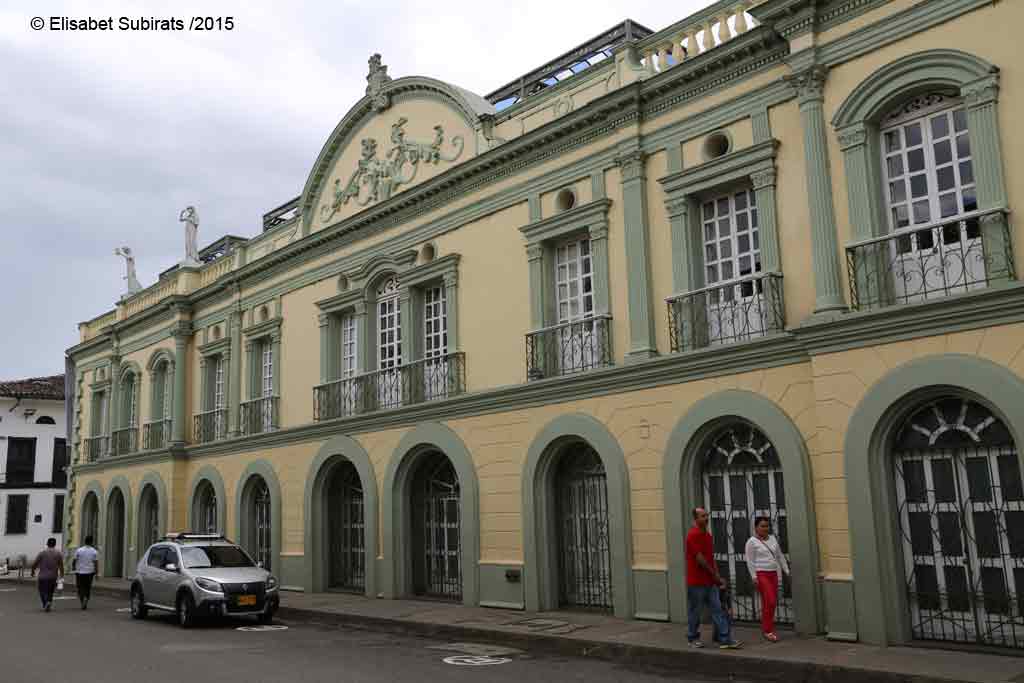 You can see my 2012 Popayan pictures clicking here

From Popayan I decided to try again the climb to Puracé Volcano (4750 m), in PNN Puracé. When I tried it in 2012 the weather was so awful that the ranger did not let us start the hike. This time, I chose the best possible day (according to the weather forecast) and left Popayan early in the morning hoping to be luckier.

In PNN Puracé the weather was incredibly beautiful and sunny everywhere except along the path leading to the volcano, lol. Just when I arrived to the ranger post it started raining very hard and I had to do a long breakfast stop while waiting for better conditions (breakfasts in the ranger post are super good and incredibly cheap so why not!). In the end I decided to start the hike anyway knowing that it was too late and the conditions were not good to reach the summit but I wanted to do better than the first time. I reached an altitude of 3850 m, took some pictures of the surrounding páramo and went back to take the 3.30pm bus to Popayan. There won’t be a third time for me to Puracé! 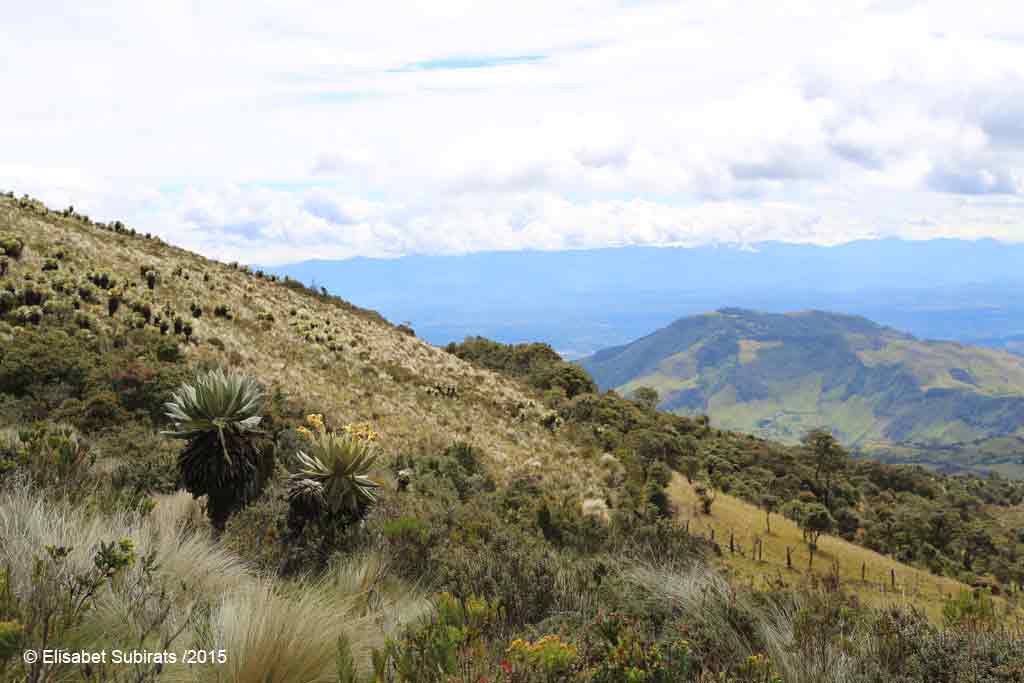 Next stop was the city of Cali, also called “the University of Salsa”. A logical stop on the way up to the North, gringos go there to improve their salsa skills. Cali has not many interesting sights so I spent the day basically trying to find a salsa school and it was very disappointing to find only one course, already full for that day. At night I went to Zaperocó, well known for its “salsa atmosphere” which proposed a live orchestra that day. It took me some time (and some vodkas) to find the courage to dance (locals were very good dancers) but in the end I did it and I had a lot of fun! 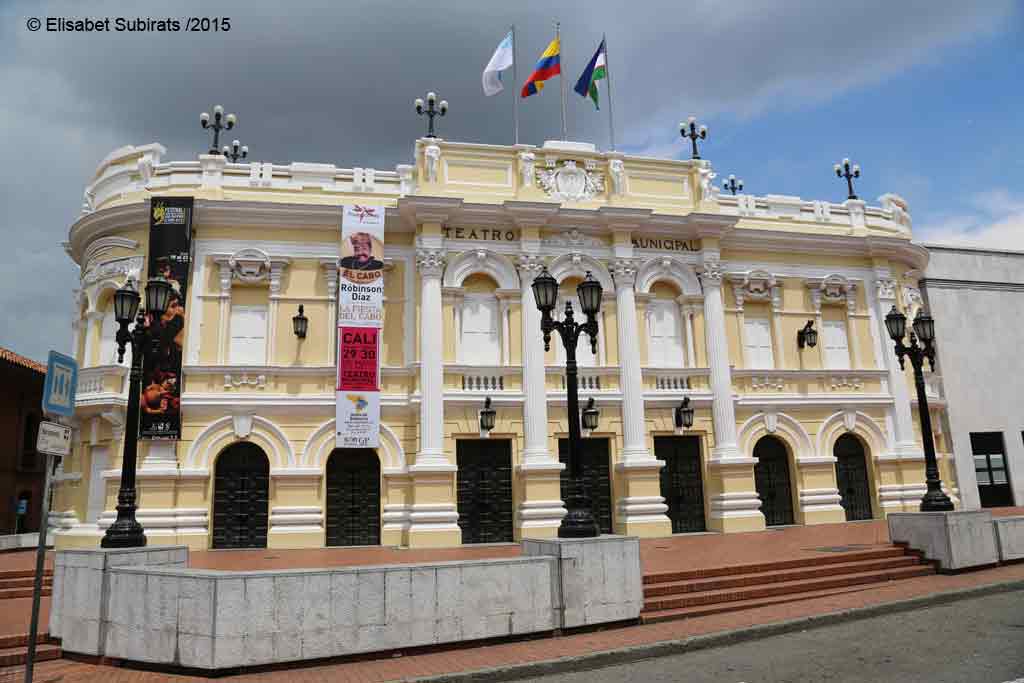 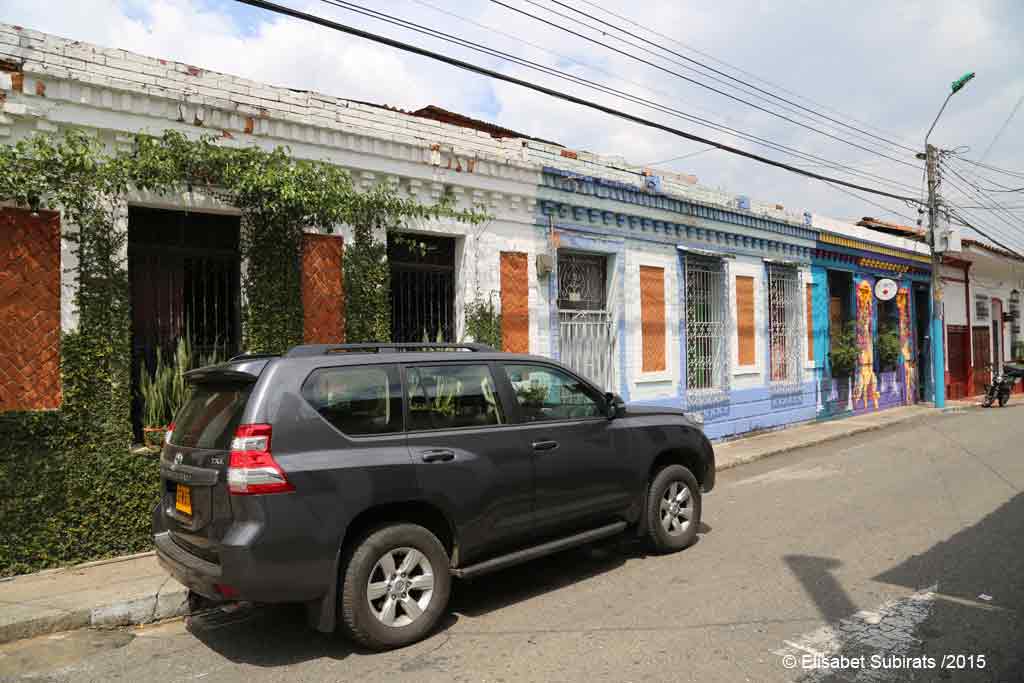 After this short salsa stop it was time to leave to one of my favourite regions of Colombia, la Zona Cafetera.

Permanent link to this article: http://holaworld.fr/western-colombia/