From Fort William, we started the day doing the Dun DearDial Walk, on the famous West Highland Way. This is an easy walk (7 kilometres one way) which takes you through the forest up to Dun DearDial ruins, on a top of a hill with spectacular views,  though to be assembled about 700 BC. The walls of the settlement are vitrified because of a big fire (maybe an attack or an invasion?). Unfortunately, when we reached the top it started to rain hard and the mist blocked all the views. 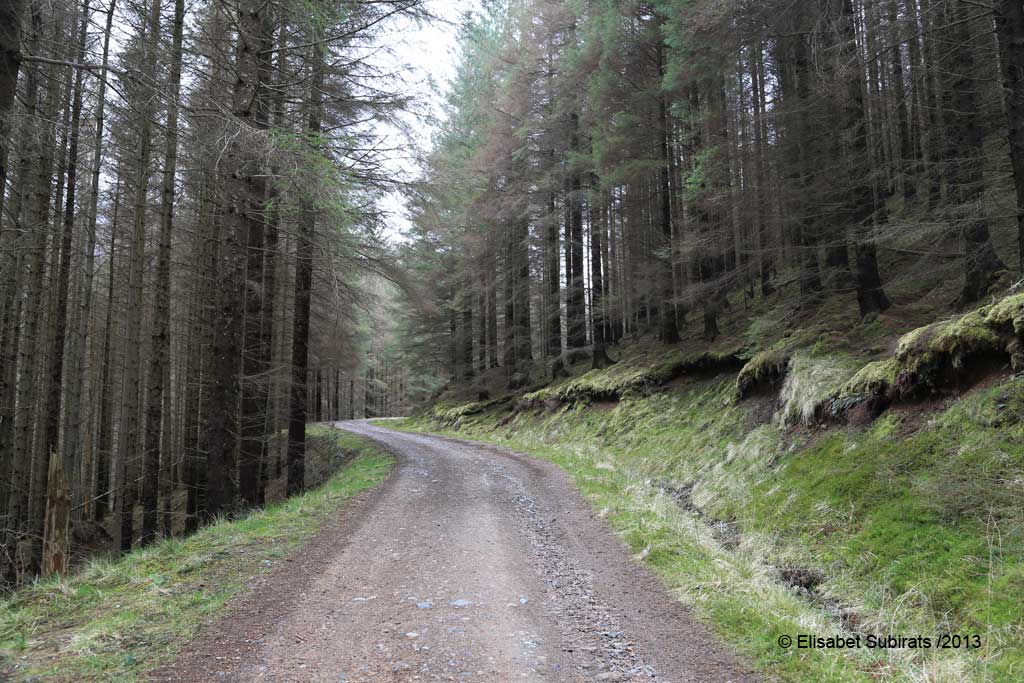 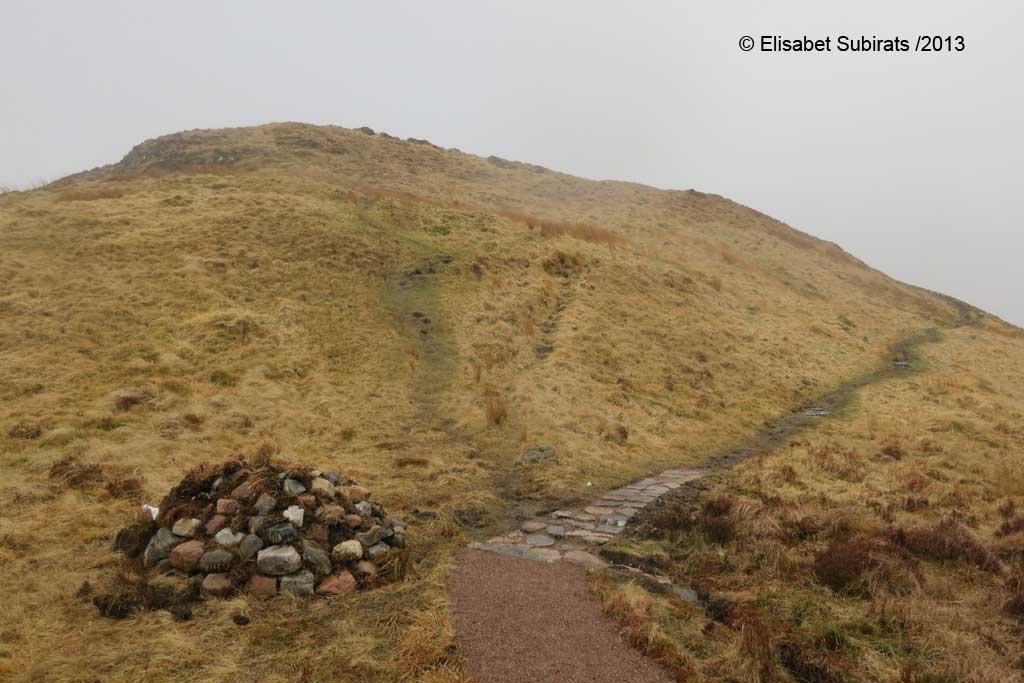 I was not very interested in visiting castles but when the weather is awful it is always a good “plan B”. Not far from Fort Williams there is Eilean Donan Castle, one of the most iconic castles in Scotland. Inside, you can learn about the castle’s history, which played a role in the Jacobite risings of the XVIIth and XVIIIth centuries culminating in the castle’s destruction.  The castle’s location, on an islet linked to mainland through a beautiful stone bridge, makes it very photogenic. 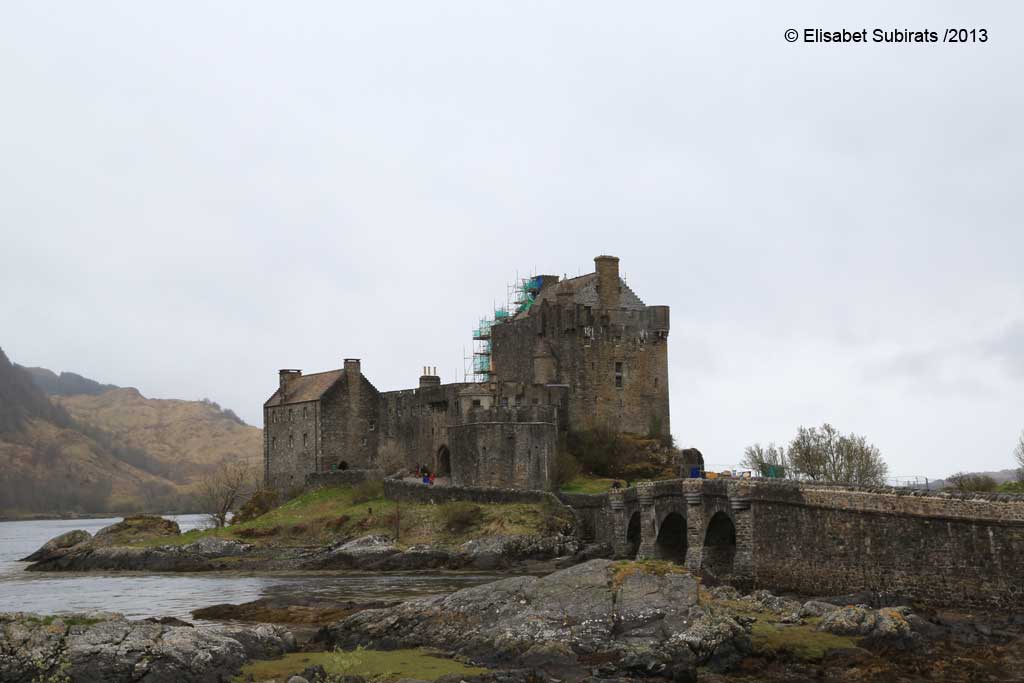 It was very interesting to stop at  this same castle few days later, when the sun was shinning. When I see the pictures under the sun – under the rain it is like if they were two different castles! 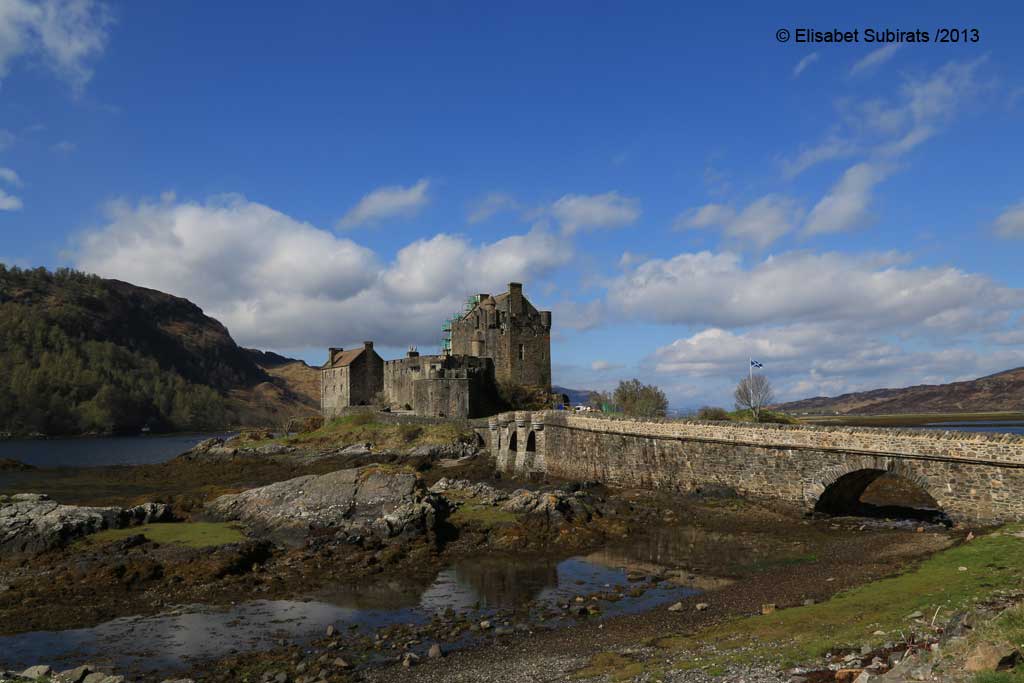 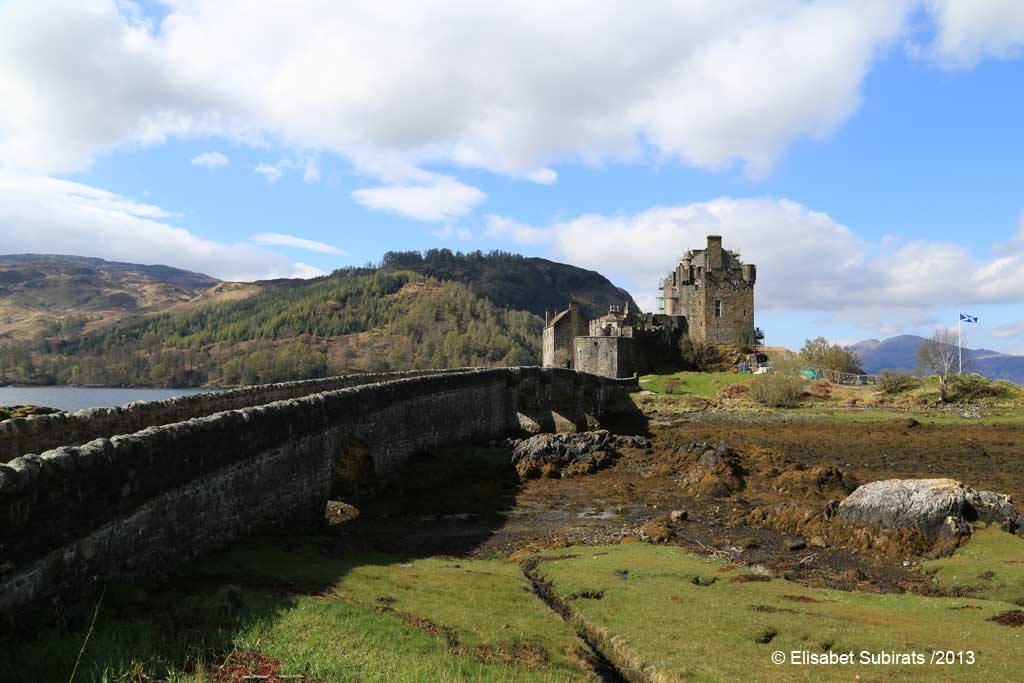 Permanent link to this article: http://holaworld.fr/around-fort-williams/