The North of South Island

After Wanaka, it was time to go north, along the West Coast. The views were beautiful but the road was so narrow and winding that it was difficult to stop to take pictures. 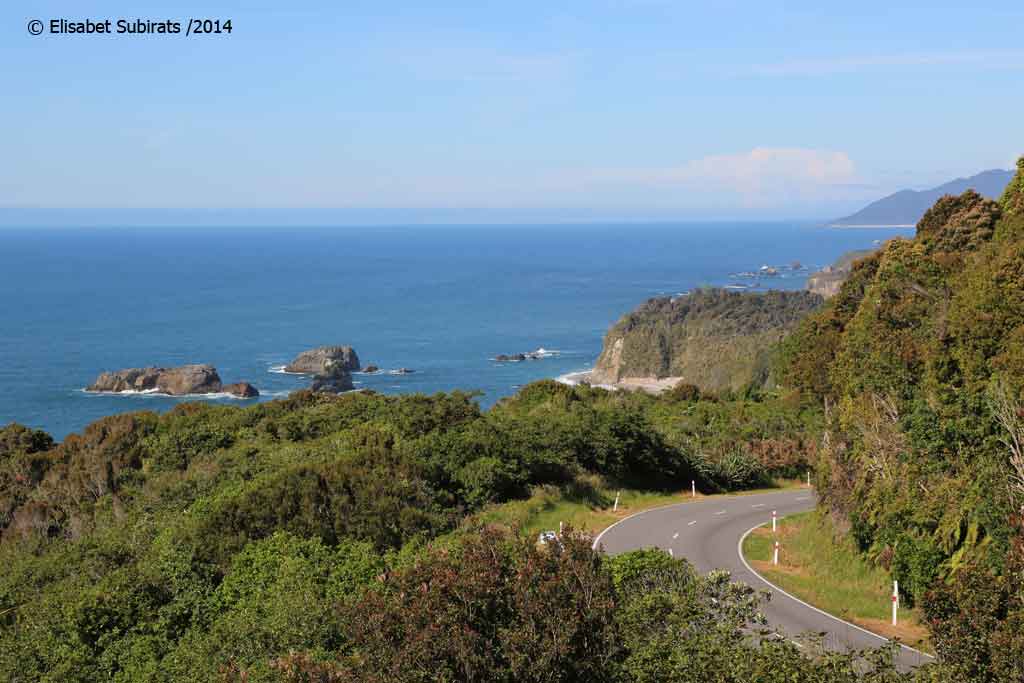 One nice stop was the 15 minute walk loop in Punakaiki National Park to see its “Pancake Rocks”. These rocks are limestone formations that began forming 30 million years ago, when lime-rich fragments of dead marine creatures were deposited on the seabed, then overlaid by weaker layers of soft mud and clay. 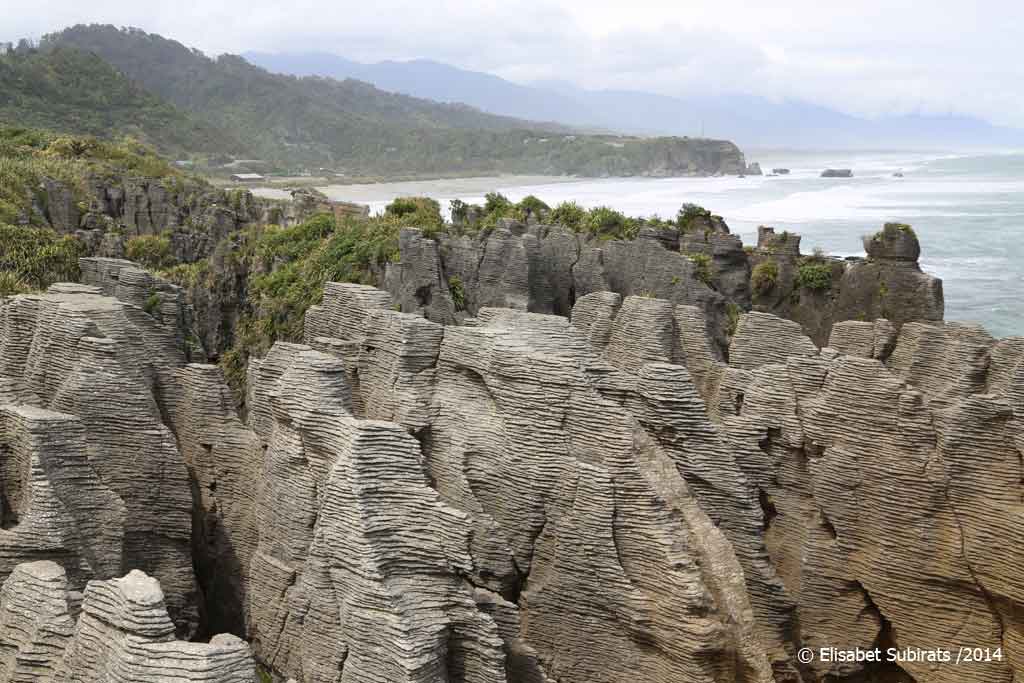 The last base camp of the South Island was Nelson, a cute small city which is supposed to be one of the sunniest places in New Zealand but it rained so hard during the last day of the year that we had to stay at the hostel all day! 🙁

Fortunately the rain stopped late in the afternoon, just in time to celebrate the beginning of 2015 with Luc, a cool guy from Metz, and his cyclist friends. Nothing compared to Times Square, I guess, but I had a nice time drinking beers and dancing with the guys. 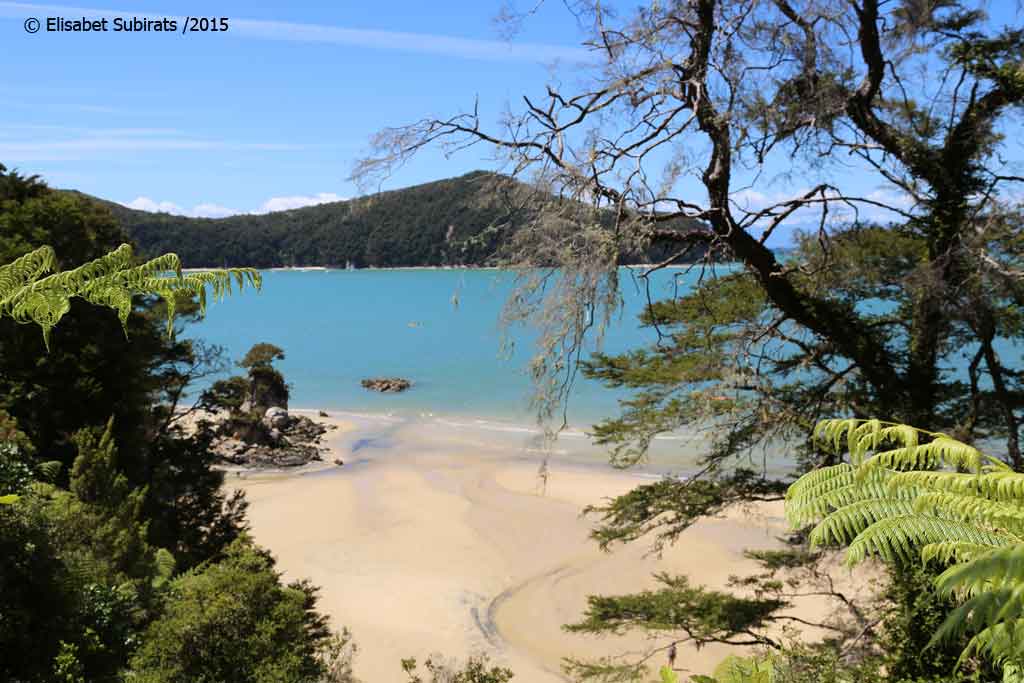 Instead of taking the boat, I preferred to walk all the way from Marahau (the track’s starting point) to Anchorage Bay and back (24km, 8 hrs). I was walking most of the time few metres above the sea level, from where I could see different bays and beaches, until I descended to Anchorage Bay where I had my lunch and some rest under the sun: I could not imagine a better start of the New Year than hiking! 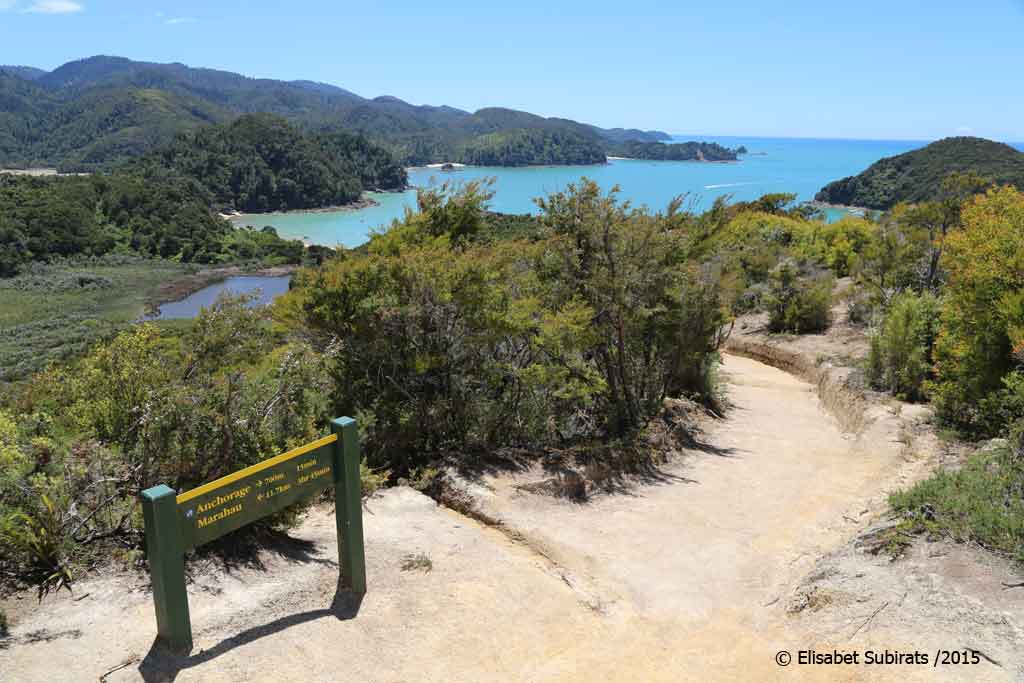 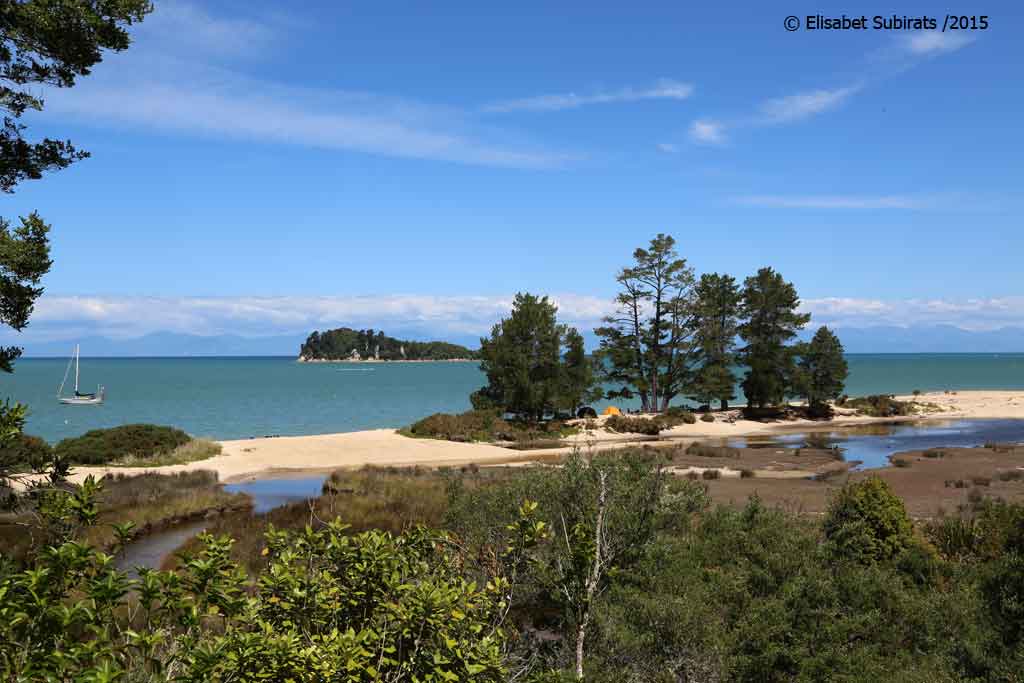 It was only back to the hostel, after a hot shower, when I started feeling the New Year’s hangover . . . weird!

Permanent link to this article: http://holaworld.fr/the-north-of-south-island/