Train to the Hill Country

Sri Lanka’s railways are a great way to cross the Hill Country. Tea plantations, remote mountain villages and spectacular waterfalls pop up to your window all along this train journey from Kandy.

All guidebooks suggest tourists to buy a first class ticket but second and third classes are comfortable as well (instead of A/C they have the windows opened and the air is fresh!) and allow you to be in contact with locals.

My train left Kandy Station with a delay of one hour and even if you always have a numbered seat it was a little bit “first arrived first served”. The train was very slow but who cares? You can admire the landscape better and sometimes what matters is the trip for itself, not the destination. 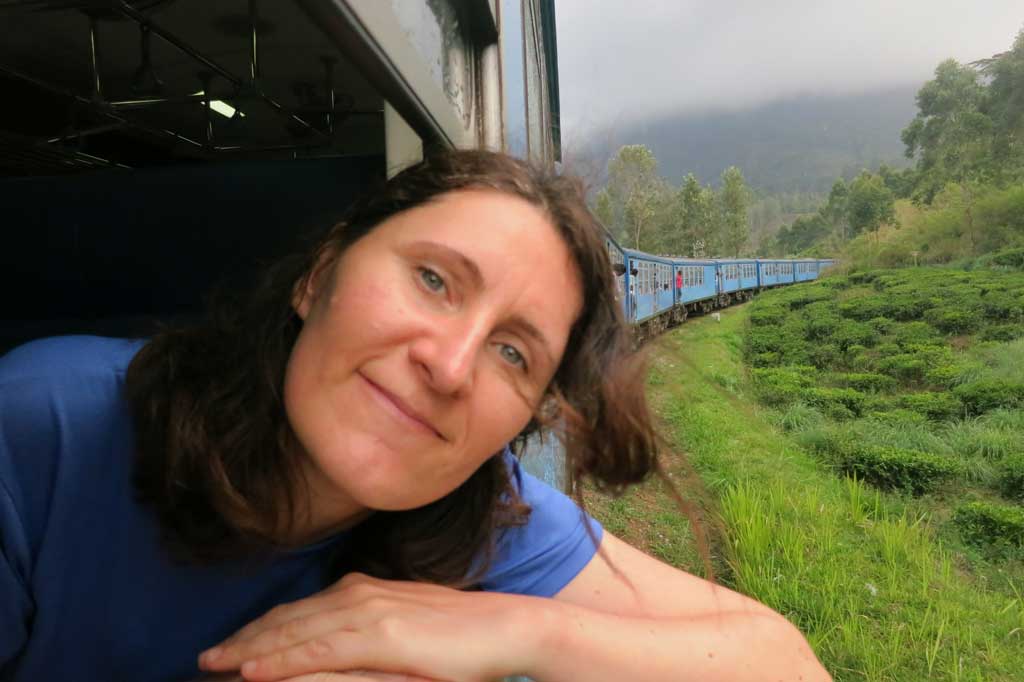 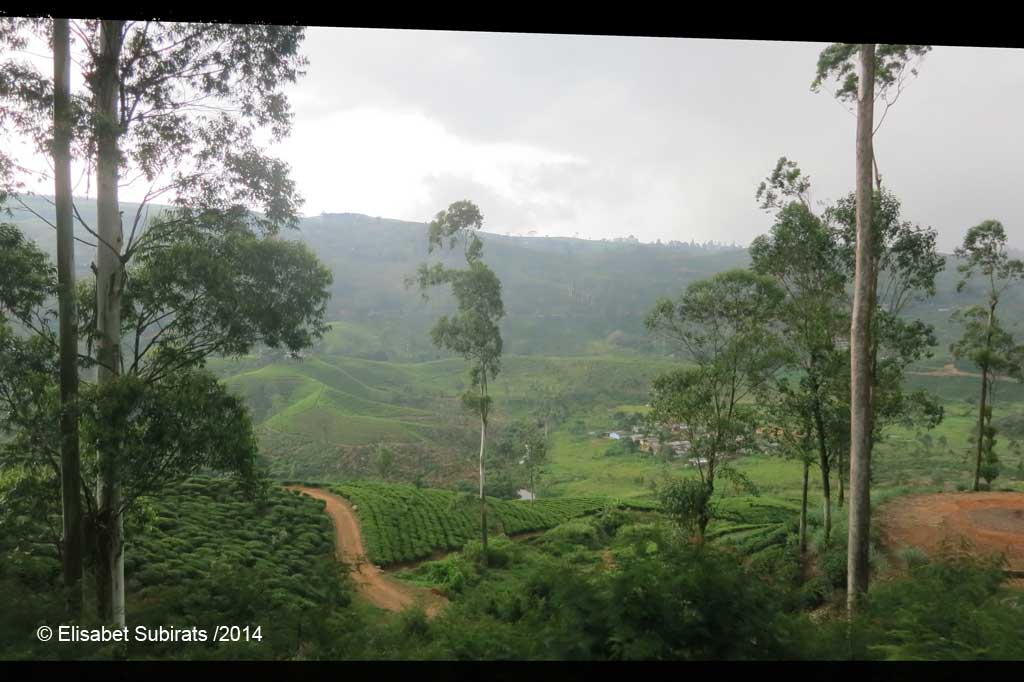 The train had many stops and every time that it arrived to a new station it was like a big event in the village. Not only passengers went on and off, also children, musicians and food vendors hung around. I did not have time to buy some food in Kandy but food vendors had so much choice of staples that my only problem was to choose what to buy! 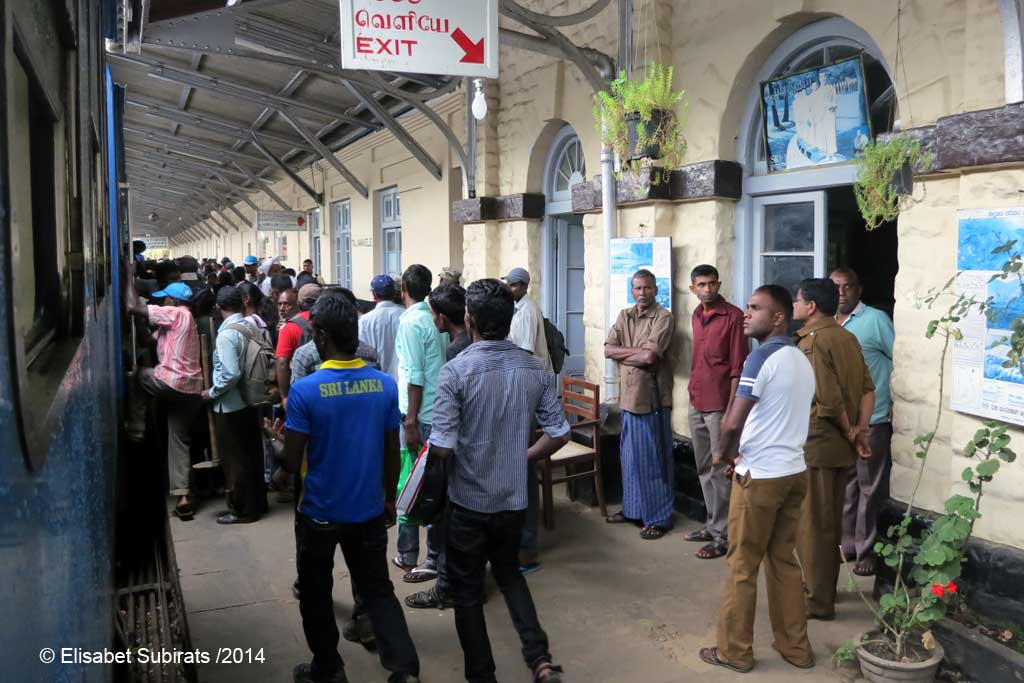 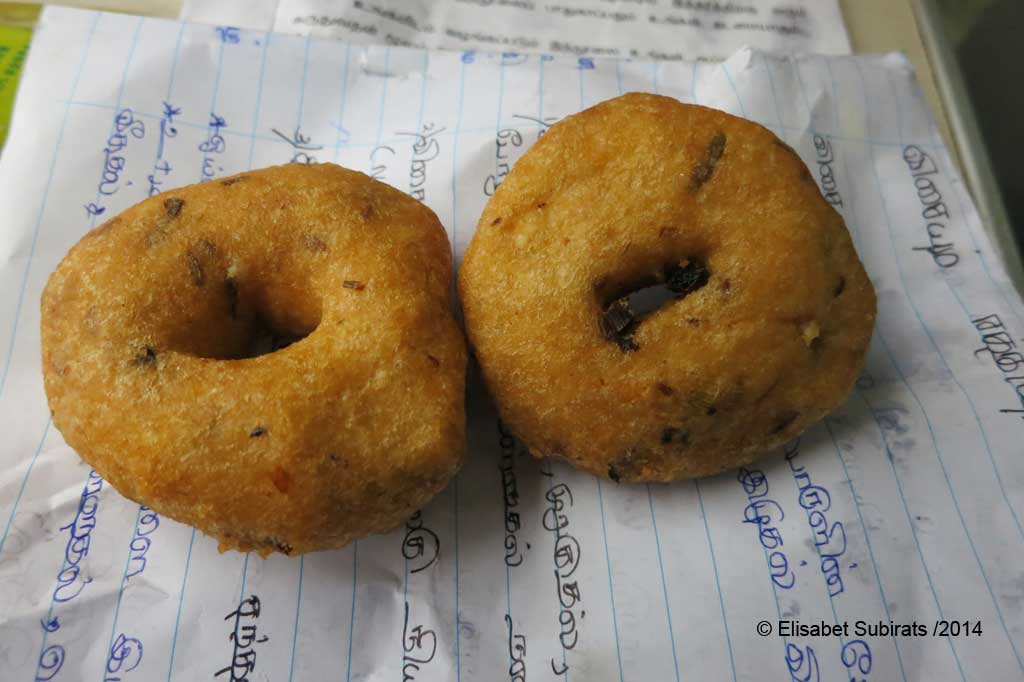 The train leaving from Kandy stops at most key mountain locations including Hatton, Nanu Oya (for Nuwara Eliya), Bandarawlea, Ella, Haputale and Badulla. 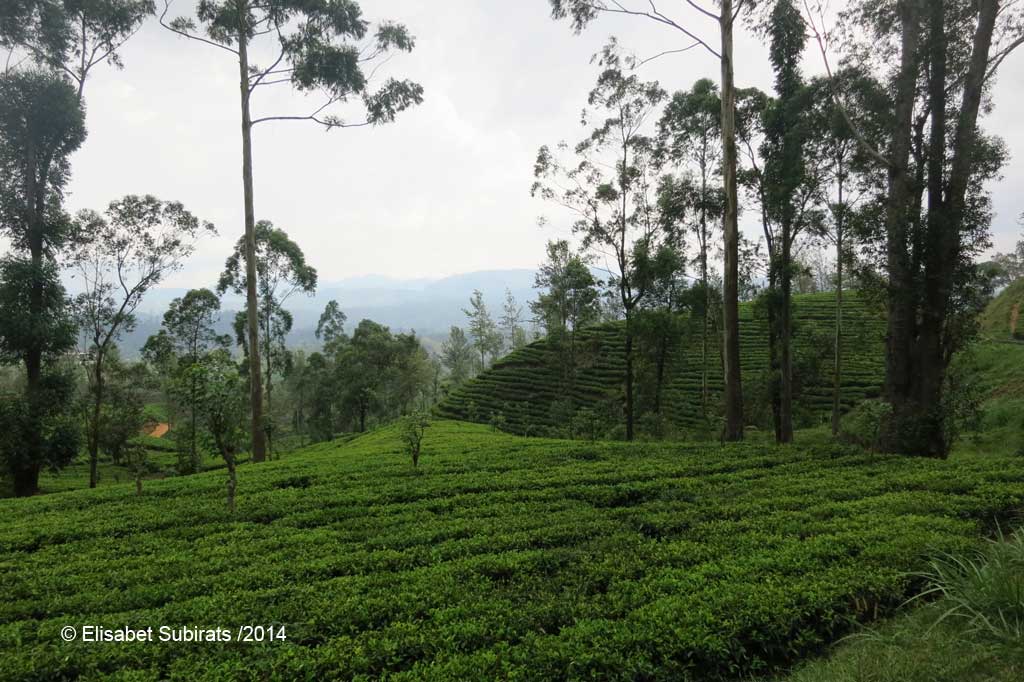 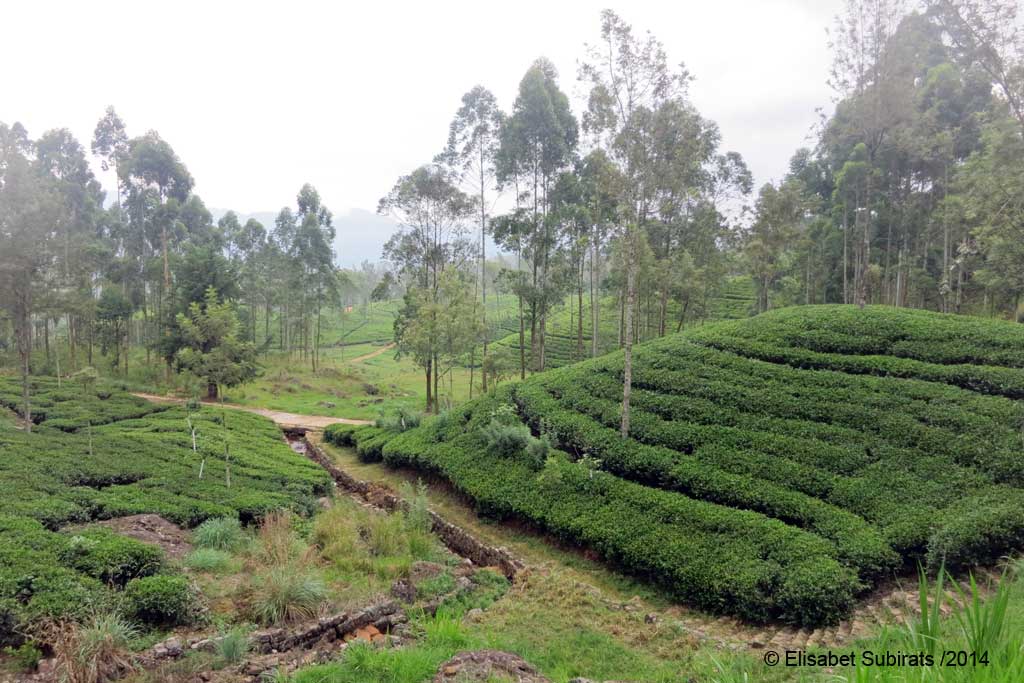 After five hours the train arrived to Nanu Oya, my destination for that day. Then one needed to take a tuk tuk or the bus (the bus stop was just outside the train station and its schedule was coordinated with the train schedule) to get to Nuwara Eliya, the final destination.

Permanent link to this article: http://holaworld.fr/train-to-country-hill/